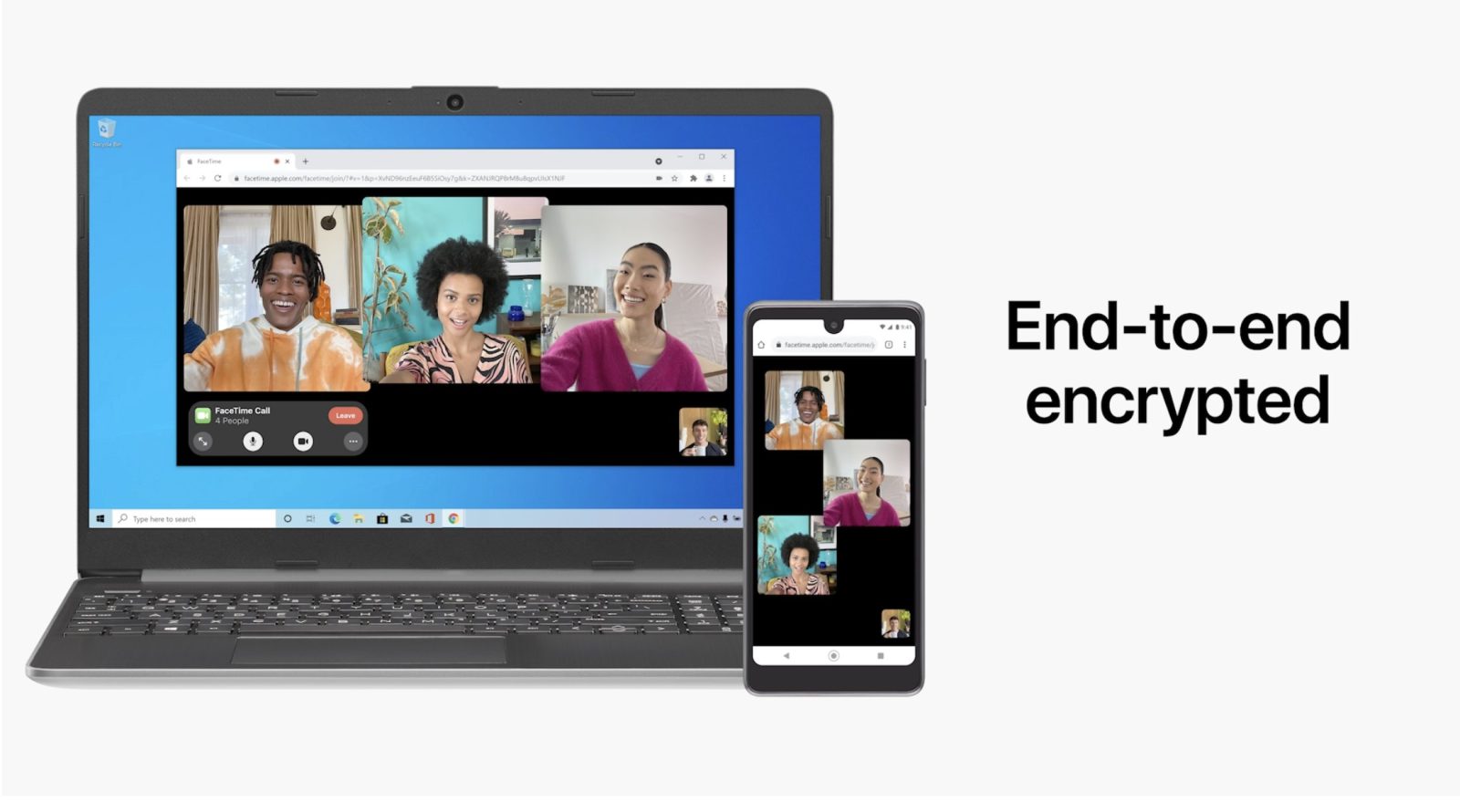 Apple announced a whole slew of features for FaceTime today, but there was one major announcement for Android users: You’ll soon be able to join FaceTime calls via your phone’s web browser.

Famously, Steve Jobs said in 2010 when FaceTime was announced that it would be based on open standards and work cross-platform. That reality didn’t play out until today, at WWDC 2021, where Apple announced that FaceTime calls will now work on Android and Windows devices via the web.

Other features coming to the latest versions of FaceTime include:

Read more about the latest version of FaceTime at 9to5Mac.