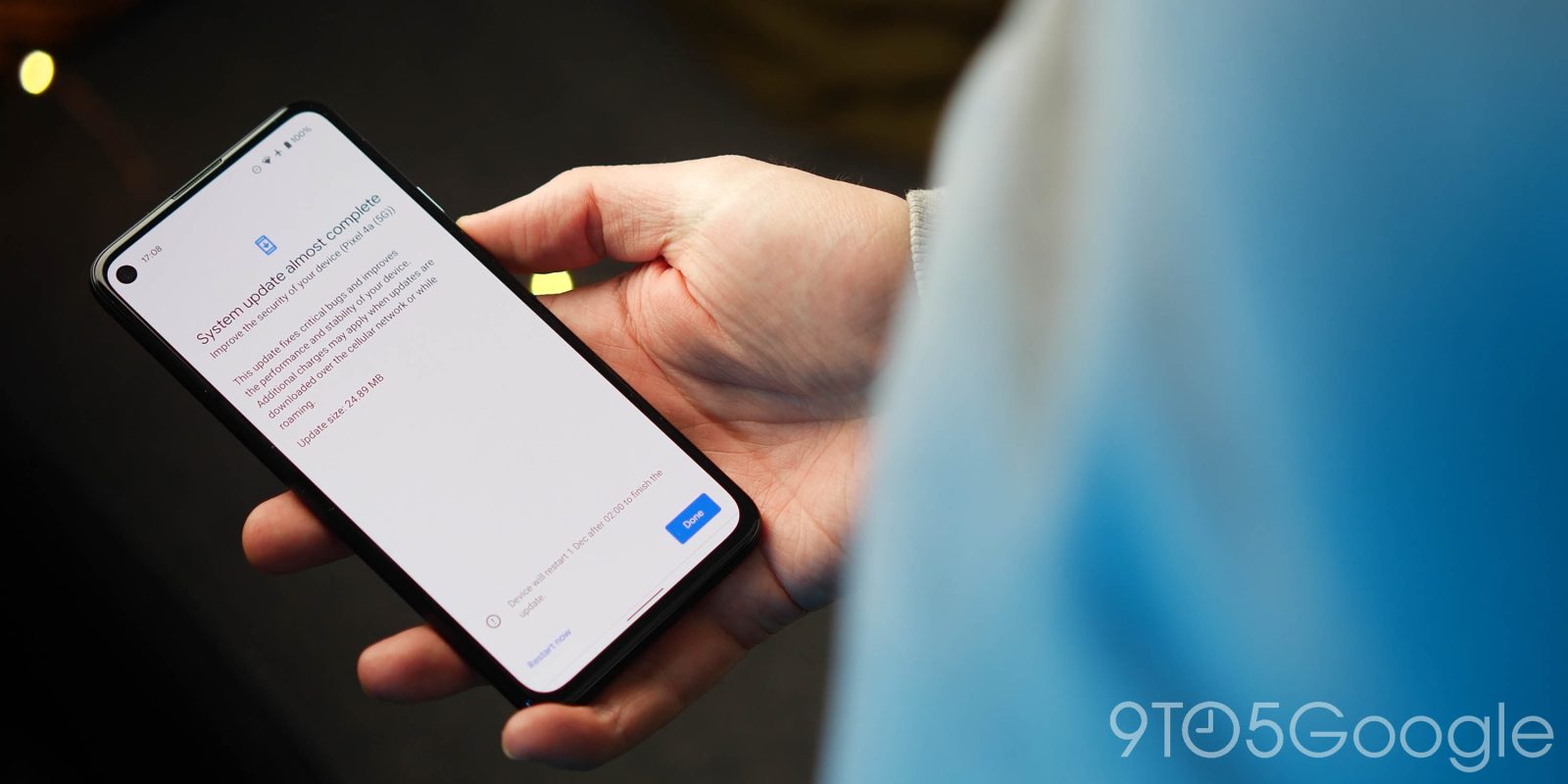 While the first beta of Google’s next mobile operating system is now available, Android 11 remains the stable release for the next few months. Google is rolling out the June security patch with a Feature Drop to the Pixel 3, Pixel 3a, Pixel 4, Pixel 4a, Pixel 4a (5G), and Pixel 5 today.

There are 14 issues resolved in the June security patch dated 2021-06-01 and 27 for 2021-06-05. Vulnerabilities range from high to critical, with the most severe relating to the media framework and a remote attacker possibly executing arbitrary code through a crafted file.

The dedicated bulletin for Google devices lists 43 security fixes and four functional updates. There’s a fix for certain wireless chargers not working, while motion photos should now be fully editable. Notification sound fluctuations have also been addressed along with video not playing in some third-party apps.