Google is focused on bringing Stadia to more devices and TVs, according to job listing 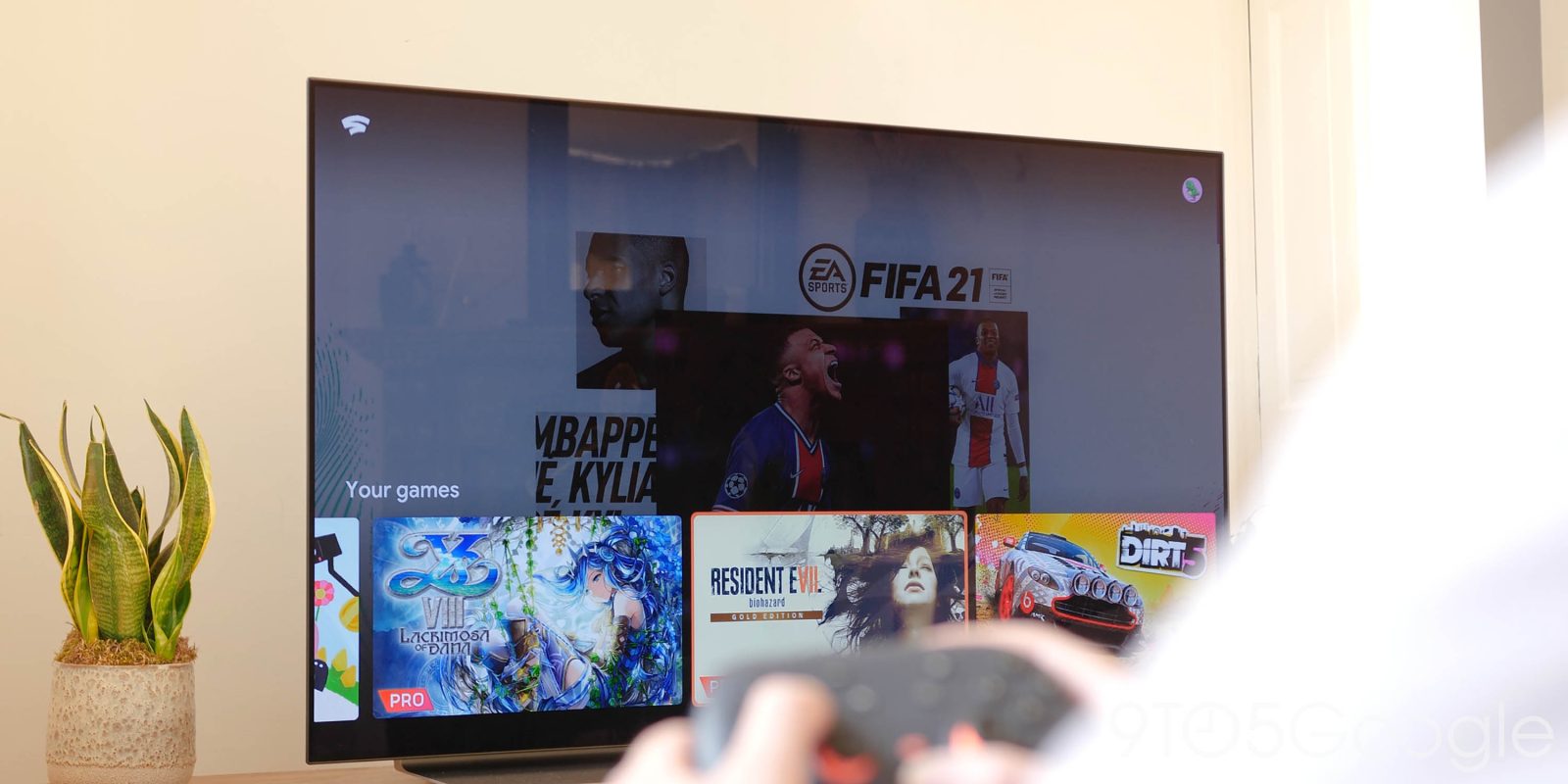 Google has posted a job listing, seeking a Product Manager for Stadia to, among other things, bring the platform to more devices.

Since its launch in 2019, Stadia has been gradually expanding the sorts of devices it supports, picking up key platforms like iOS, Android TV, and soon LG’s WebOS. Combined with the original slate of supported devices — Android, Chromecast Ultra, and the web — Stadia is available on almost every device with a screen and internet connection.

However, Google is still looking to expand Stadia’s reach to a broader set of devices. In a new job listing for the role of “Product Manager, Stadia,” we get a glimpse at Google’s intentions for the streaming service going forward based on the “responsibilities” for the next product manager. In all but one bullet point, Google mentions more “devices” for Stadia (emphasis ours).

So what kind of devices should we expect Stadia to come to next? The only clue we find in the responsibilities is “lead [Stadia’s] approach to TV,” which could suggest that Google would want to see their gaming service on more smart TVs. While Chromecast Ultra support and the recently launched Stadia for Android TV app cover a decent number of households, there’s a multitude of non-Google operating systems for smart TVs.

One smart TV platform that we’re already expecting Stadia to launch on later this year is LG’s WebOS. Other good grabs for Stadia in the living room would be Samsung’s Tizen-based TVs, Amazon Fire Sticks, and the wealth of Roku devices in the US.

The sole point not related to devices mentions driving “real business value for partners.” This is a continuation of Google’s push to making Stadia profitable for partners, a shift that occurred when Stadia Games and Entertainment was shut down earlier this year.