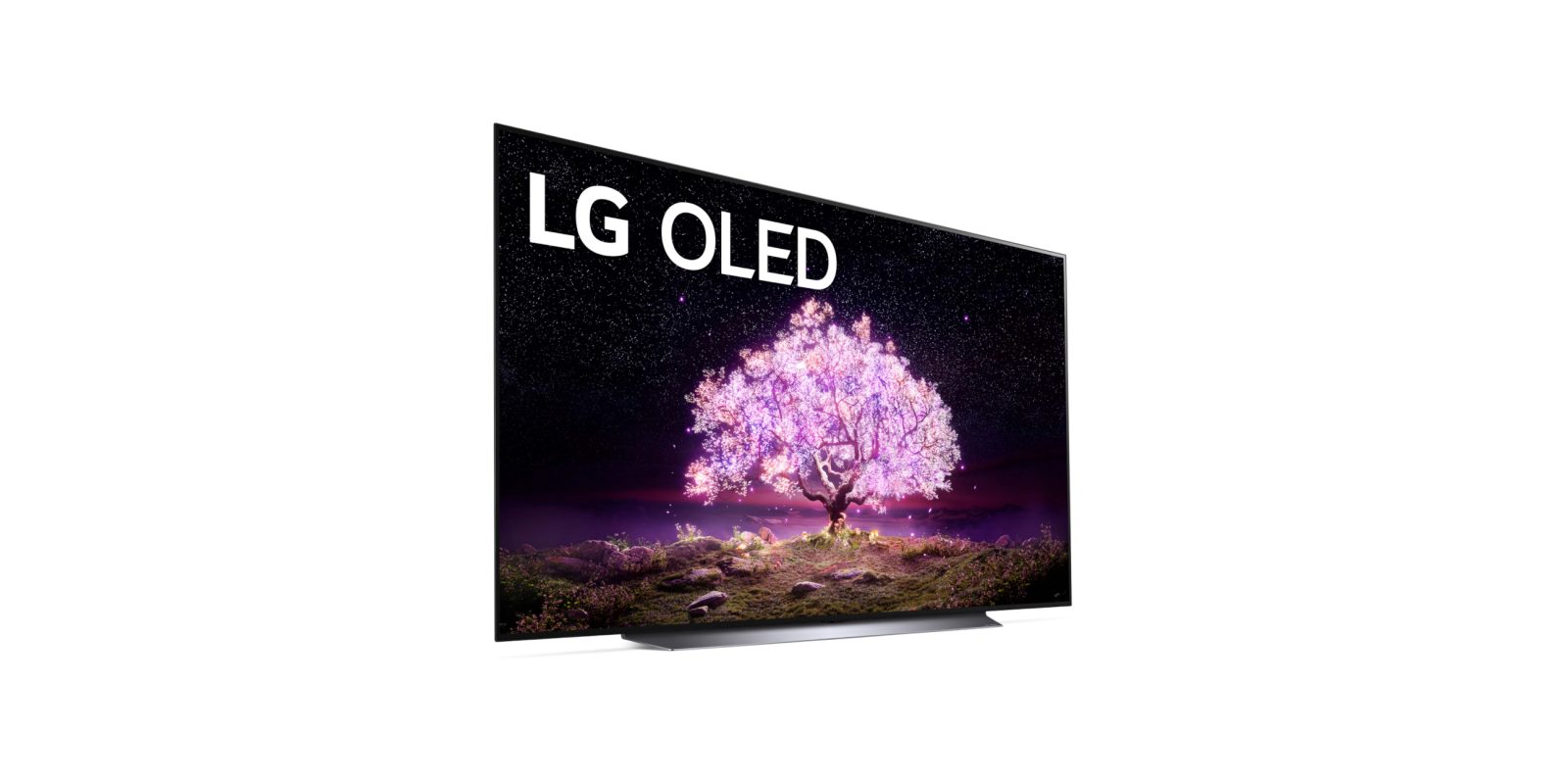 One of the biggest appeals of cloud gaming is the ability to play anywhere, and in 2021 that vision will be even closer to reality. Today, LG has confirmed (via The Verge) that its 2021 TVs will include Google Stadia support as well as Nvidia’s GeForce Now.

Update: In initial pressers, LG pointed to the Stadia app launching in the spring shortly after the new TVs launch, but Google has clarified that the app will in fact be launching in late 2021. The article has been updated accordingly.

Launching this spring, LG’s NanoCell, OLED, and QNED TVs will all support Google Stadia after they launch: Google says in “late” 2021. Google also confirmed that Stadia will run on these TVs as a native app.

Beyond Stadia, LG is also providing its buyers with the option of using Nvidia’s GeForce Now. LG says that GeForce Now will be available before the end of 2021, but with no specific window to look for.

This would mark the first expansion of Stadia on a smart TV platform. Google has long been developing the service for Android TV and Chromecast with Google TV, but it’s still far from ready. Of course, the clock is very much ticking now as Google did commit to launching support in the first half of 2021.

Like with Stadia, this would mark GeForce Now’s second officially supported smart TV platform. Nvidia has supported the service on its Android TV-based Shield devices since before the product was even officially launched and also extends support to some other Android TV devices unofficially.

You can learn more about LG’s 2021 TV lineup in the full press release. It remains unclear at this point if Stadia and GeForce Now will be offered on older LG TVs.