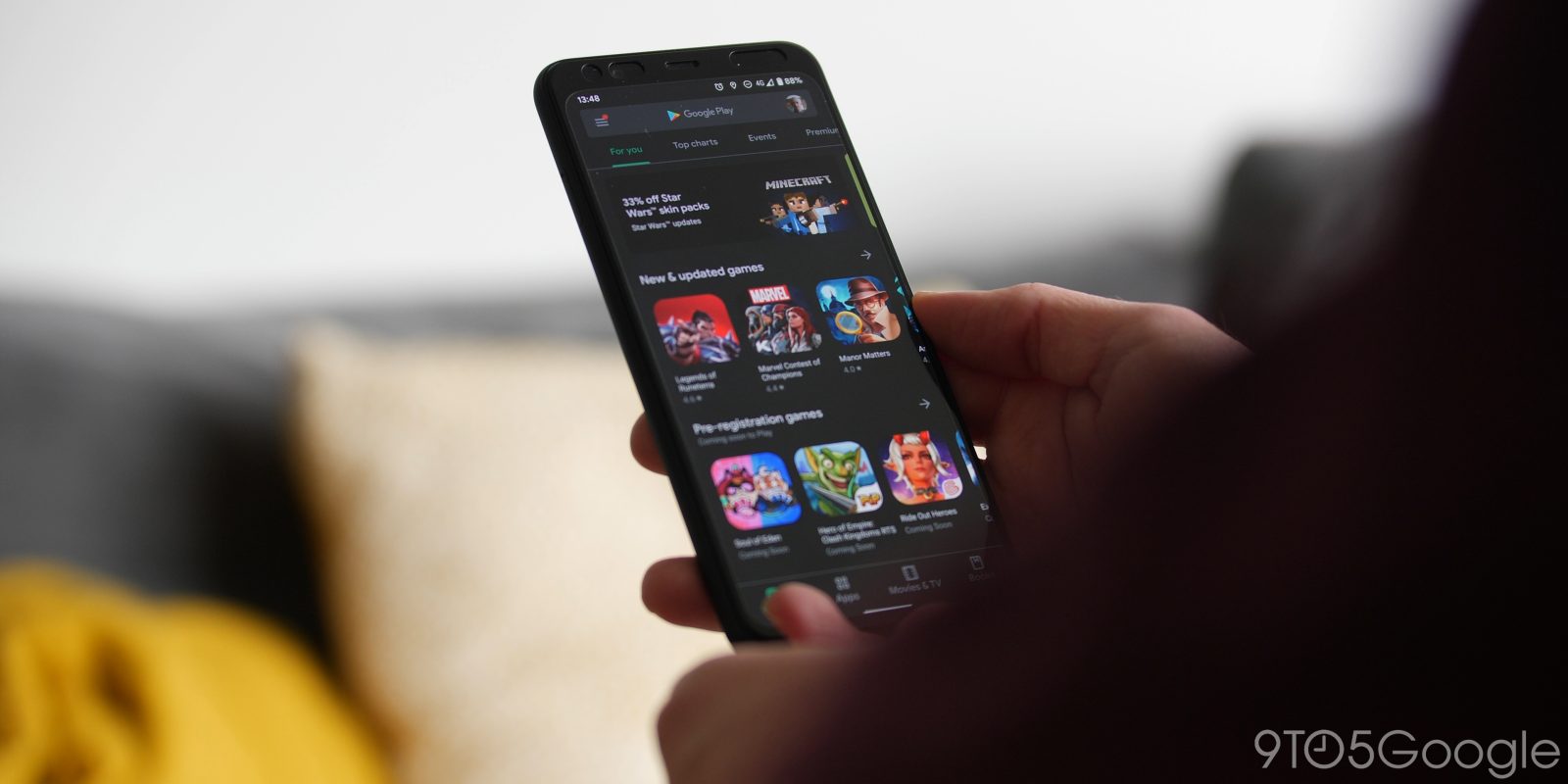 In response to the lawsuit filed by attorneys general from 36 states and Washington DC over alleged Play Store antitrust practices, Google has issued a public-facing counter this evening.

Google starts by arguing that the complaint “completely ignores the competition” it receives from “Apple’s incredibly successful app store” in limiting the scope of the suit to Android application marketplaces. It’s a fairly common argument with Google’s counter to the Search lawsuit pointing out competition from specialized engines.

The company unsurprisingly points to Amazon Fire tablets that don’t feature the Play Store and that “most Android devices ship with two or more app stores preloaded.” The accompanying image is of a Galaxy S21 with the both the Galaxy Store and Play Store side-by-side. However, Google did nothing to address or explain its attempts to fend off Samsung’s app store ambitions, or that it allegedly “Bought Off Key App Developers to Stifle Competition in the Android App Distribution Market.” Unfortunately, the filing redacts to whom this is in reference.

This evening’s most substantial counter relates to how it will soon require all apps distributed through the Play Store to use Google Play Billing, which means the company gets a cut from transactions. Google makes the bold claim that this lawsuit is meant to benefit a very small number of developers, which are said to be the “largest and most profitable” on the Play Store. In fact, its closing is as follows:

This lawsuit isn’t about helping the little guy or protecting consumers. It’s about boosting a handful of major app developers who want the benefits of Google Play without paying for it. Doing so risks raising costs for small developers, impeding their ability to innovate and compete, and making apps across the Android ecosystem less secure for consumers.

Another argument made by Google is how big developers don’t want to pay for the services that the Play Store provides. Google said today that it “invest[s] significantly in security” and provides other developer testing tools. Interestingly, the antitrust suit tries to preempt this by suggesting that “Google could elect to charge a reasonable fee for the Google Play Store’s distribution services” instead of taking a cut from transactions.