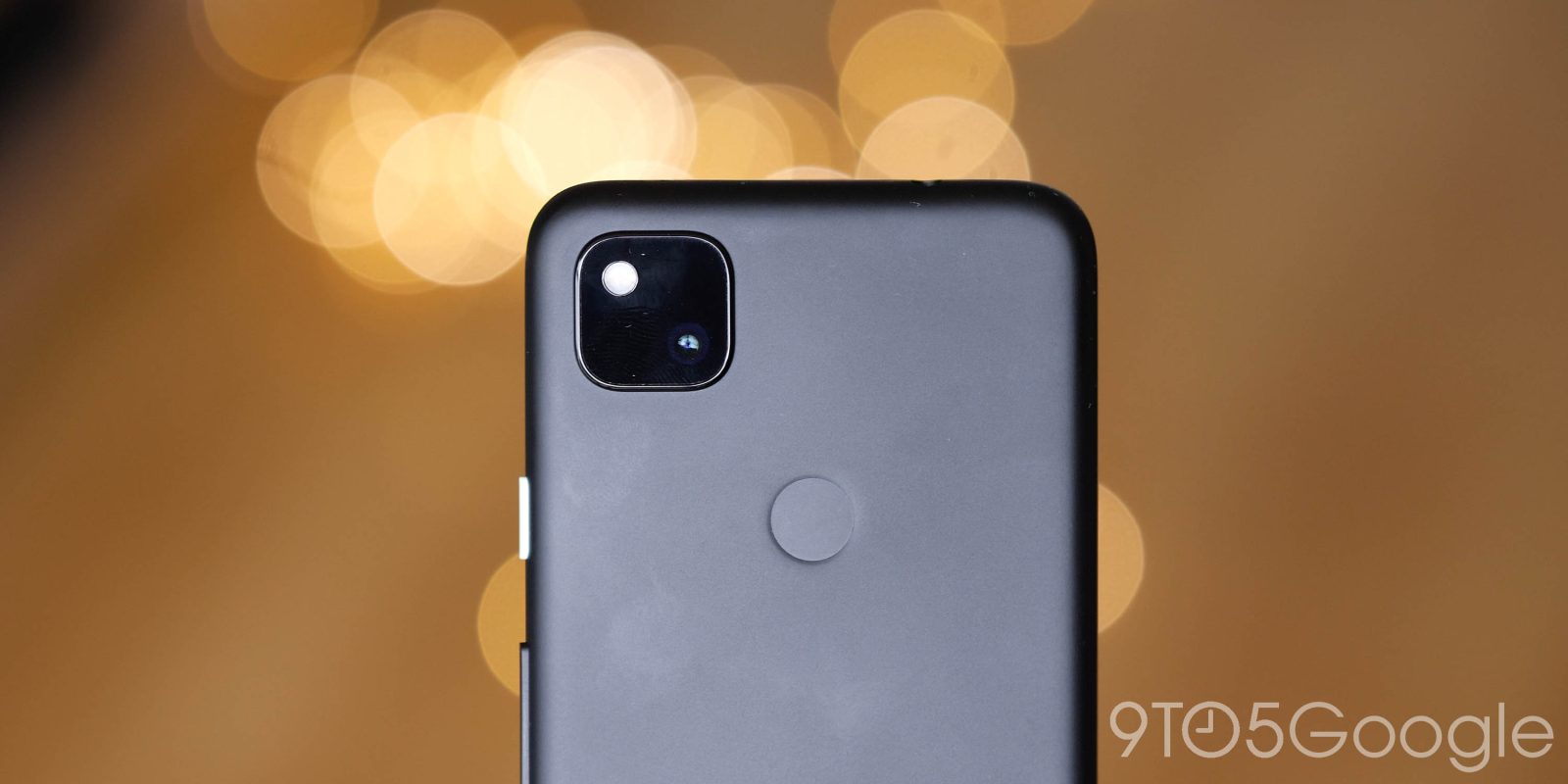 In June, it emerged that international law enforcement operated a company that sold encrypted phones to criminals. A new report today details that the FBI and Australian Federal Police (AFP) used a Google Pixel 4a running custom software for this operation.

Since 2019, the US Federal Bureau of Investigation, in close coordination with the Australian Federal Police, strategically developed and covertly operated an encrypted device company, called ANOM, which grew to service more than 12,000 encrypted devices to over 300 criminal syndicates operating in more than 100 countries, including Italian organised crime, outlaw motorcycle gangs, and international drug trafficking organisations.

Motherboard/Vice was able to acquire the “Phone the FBI Secretly Sold to Criminals” and run a hands-on. The hardware is just a Pixel 4a with several user-facing modifications as part of an “ArcaneOS 10” to make it appealing to the target audience. For example, a “PIN scrambling” option meant that the lockscreen keypad was not arranged 1-9 and 0 to prevent those watching you from guessing the sequence. Meanwhile, entering a “Wipe Code” from said keypad could covertly wipe the device.

Meanwhile, a Decoy PIN opens to a “space” that has a normal launcher complete with apps like Candy Crush, Facebook, Instagram, and Netflix. None of them actually launch, while entering the correct PIN takes users to a screen with only three applications: Calculator, Clock, and Settings. Speaking of preferences, there is apparently no setting to turn on/off location tracking.

Entering a specific calculation in that first app will take users to an encrypted messaging service. Of course, it wasn’t really encrypted and closely monitored by law enforcement agencies around the world. In total, 27 million messages were obtained and reviewed over 18 months before authorities started taking action worldwide last month.

Google launched the Pixel 4a in August of 2020. Since this operation started earlier than that, Motherboard was made aware of a 3a loaded with the same software. It reflects a savviness by those behind this investigation to keep up with the technological times. It’s unclear if any other devices were used.

Meanwhile, following the investigation going public, the previous owners of these 4a devices are dumping them to “unsuspecting people online” at low prices. Those thinking they got a deal, however, have not been able to use them as regular devices given the lack of a Play Store or the ability to flash stock Android.