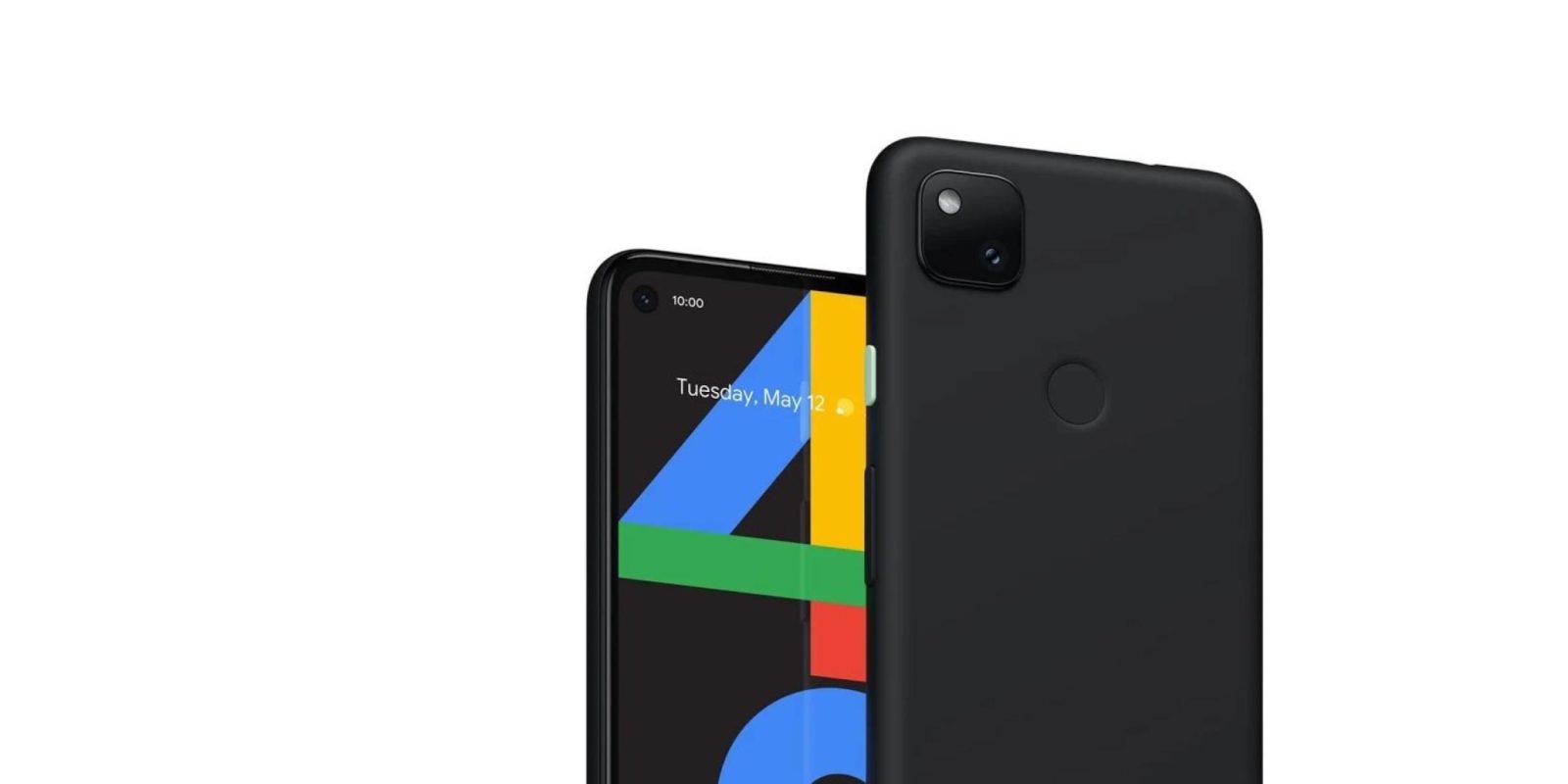 If 2020 in any way resembled the year that came before, Google would have announced a follow-up to the successful Pixel 3a in May. Of course, the I/O developer conference was canceled and almost three months have passed without a Pixel 4a launch. That’s, fortunately, changing today with a quiet, online unveil of Made by Google’s next device.

The mid-range nature of the Pixel 4a starts by eschewing glass and metal for a polycarbonate unibody that lacks a shiny shade distinguishing the top quarter of the phone. Like last year, this is a fine design and cost-cutting choice that should serve Google well. The rear unsurprisingly has a Pixel Imprint fingerprint sensor, while the bump in the top-left takes after the Pixel 4.

A 12.2-megapixel dual-pixel camera is in the bottom-right, while the opposite corner is home to flash. Like the Pixel 4’s main camera, it has optical and electronic image stabilization, ƒ/1.7 aperture, 77-degree field of view, and 1.4 μm pixel width. Capabilities include Night Sight and Portrait mode.

For being a cheaper phone, the Pixel 4a is Google’s first device to feature a hole-punch camera for the 8-megapixel front-facer. This results in minimal bezels all-around and a discreet earpiece. It’s otherwise a 5.81-inch 1080 x 2340 OLED at 443 PPI and 19.5:9 aspect ratio protected by Gorilla Glass 3.

Other hardware features include a fan-favorite headphone jack up top, power button and volume rocker at the right edge, SIM card slot on the left, and USB-C port below. There is no wireless charging to power up the “all-day” 3,140 mAh battery, but that’s more than expected for this class of phone.

Under-the-hood, it’s powered by an octa-core Snapdragon 730G paired with 6GB of RAM and Titan M security module. It’s running Android 10 out of the box with three years of OS and security updates.

It is the second phone after the Pixel 4 to feature the new Google Assistant. On-device speech recognition and language understanding allow for faster commands. This in turn lets you navigate apps and perform certain actions hands-free. For example, you can search Google Photos and after finding the right image send it to a contact via voice. In addition to English, it now works in German, French, Spanish, and Italian.

Google is just offering the Pixel 4a in one storage capacity (and size). At 128GB, it’s double from last year, while coming in $50 cheaper at $349. It’s only available in “Just Black” with a mint power button in the following countries:

Shipping August 20 in the US, it comes with a three-month free trial of Google One, YouTube Premium, and Google Play Pass.

Google officially teases Pixel 4a (5G) and Pixel 5, starting at $499 and coming this fall