GeForce Now supports streaming over 1,000 games from the cloud as of this week 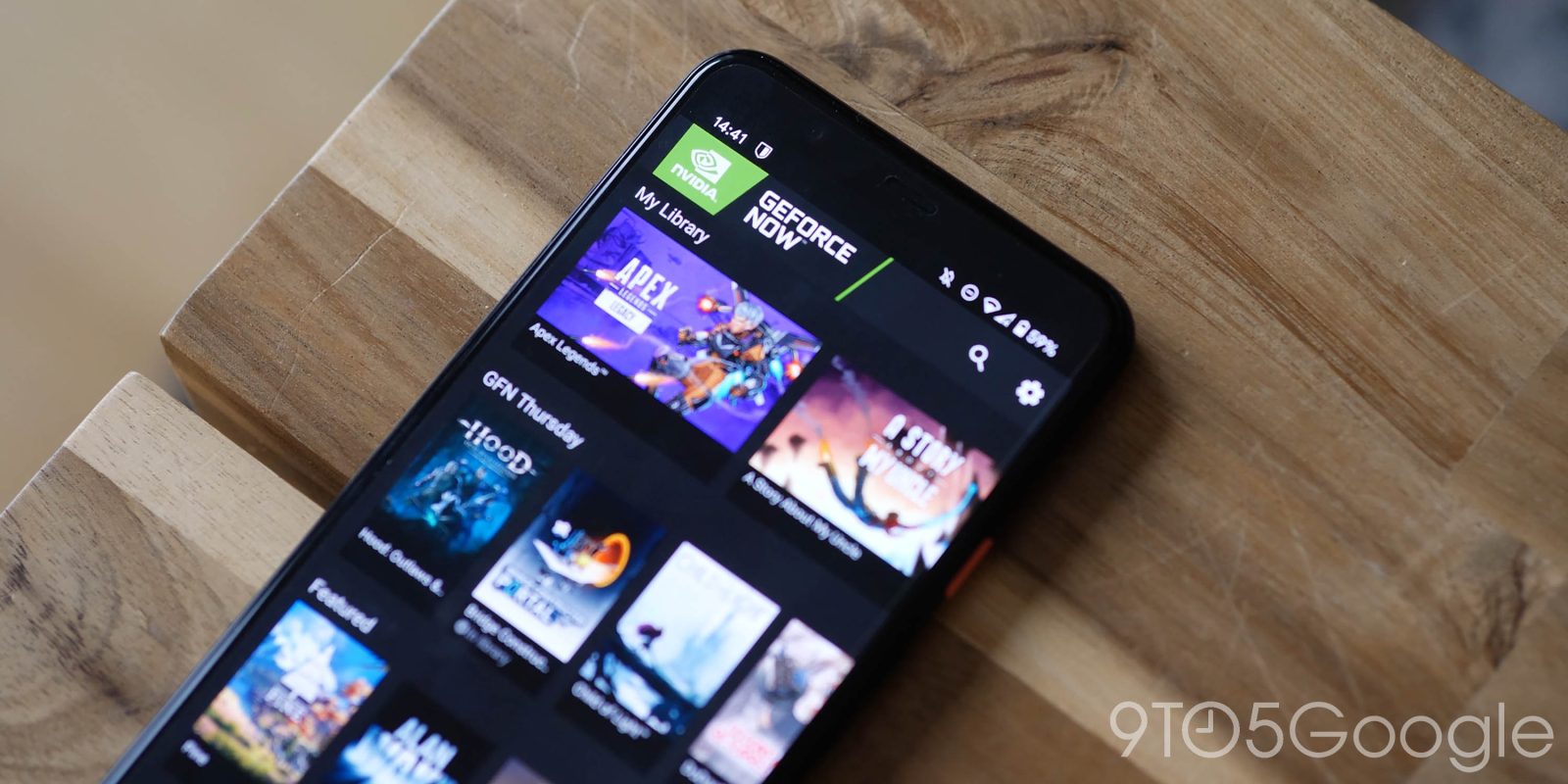 As cloud gaming services expand, the number of games each service supports is a selling point for how much it can replace traditional hardware. Nvidia’s GeForce Now has always had an advantage here given how it works, and now, it gets to brag about crossing 1,000 games supported by the service.

Thanks to its latest list of additions, which includes 13 new titles, Nvidia GeForce Now has just surpassed 1,000 titles that can be streamed from the cloud to the device of your choice. That is, by far, the most games supported by any cloud service today.

Google Stadia has about 185 titles, Amazon Luna around 100, Xbox Game Pass has 269 titles available for streaming, and PlayStation Now “hundreds” of games on its service. Nvidia, though, is the first to cross 1,000 supported titles, putting it far ahead of the competition when it comes to variety.

That is, of course, by design, though. GeForce Now streams games from custom hardware that essentially mimics a custom gaming PC. Virtually any game that’s sold through Steam or the Epic Games Store is technically compatible with the service; it just takes a developer’s stamp of approval to allow the game to start streaming.

For an unforgettable adventure, members can stream The Witcher 3: Game of the Year Edition, ASTRONEER, or historical hits like Assassin’s Creed Odyssey and Crusader Kings III. They can play popular titles with friends like Destiny 2, Valheim, OUTRIDERS, Rocket League and Counter-Strike: Global Offensive. Or experience something spooky with games like Dead by Daylight, Outlast, Phasmophobia, 7 Days to Die and Dying Light. And Priority and Founder members can take games to the next level with RTX ON in Control, Shadow of the Tomb Raider, or Cyberpunk 2077 for cinematic-quality gaming.

What games are pushing Nvidia past this milestone? The latest batch of supported titles includes the following: