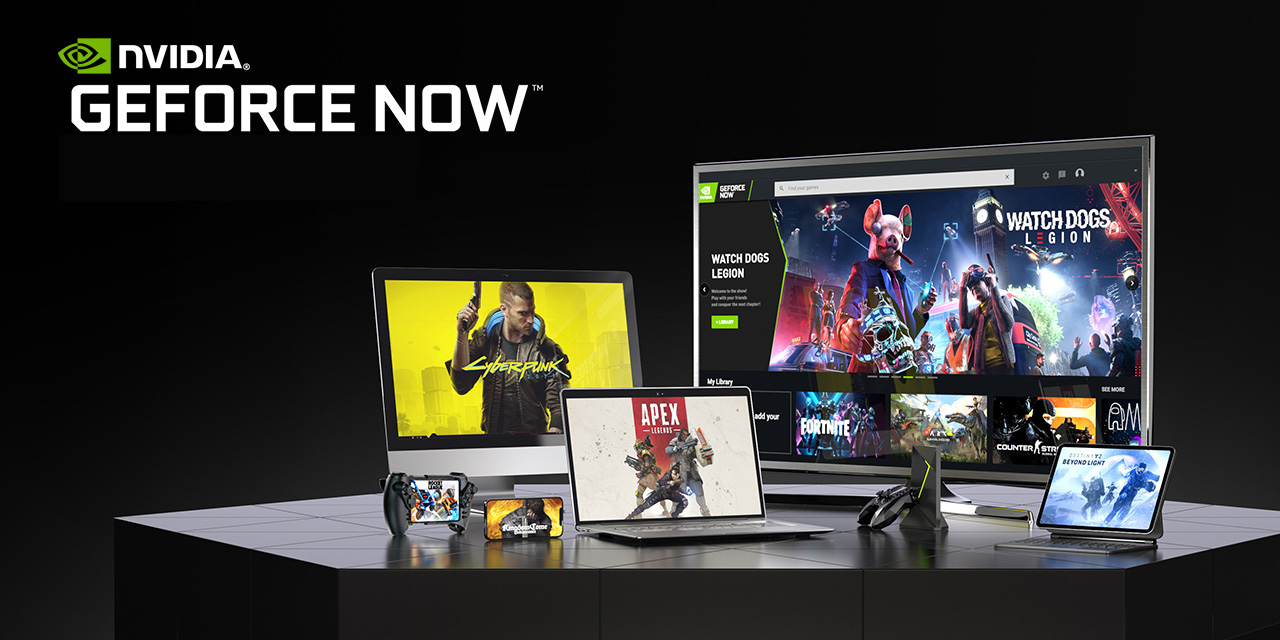 A year after its debut, Nvidia is raising the cost of its GeForce Now cloud gaming platform. Starting today, the GeForce Now “priority” tier will cost users $10 per month, double the entry price.

Nvidia GeForce Now offers its services for free to anyone who wants to try it out, but the free tier has limits. Game sessions can only be an hour long, and you’ll probably need to wait to get your session started in the first place if demand is high at the time. Since launch, the “Founders” tier has solved that problem, offering faster access to servers and extended sessions of up to four hours at a time, plus RTX graphics too.

Now, over a year after its debut, GeForce Now is ditching the “Founders” tier and replacing it with “Priority.” This new tier has the exact same benefits, but lacks the introductory pricing offer, now costing users $9.99 per month instead of $4.99 per month. To save money in the long run, a new annual payment option offers the service for $99 per year for a total discount of $20.

Current “Founders” subscribers will retain their current $4.99/month price, and Nvidia says that price will stay “for life” as long as the account is still in good standing. Nvidia also confirmed to 9to5Google that the “Founders for Life” benefit goes away if your subscription lapses at any point. If you downgrade, it’s gone and you’re on Priority.

Despite the higher price, GeForce Now users will still be required to buy their games from PC game stores such as Steam and the Epic Games Store, but Nvidia is making some big promises for the additional cost. That includes expanding the game library, which currently includes 800+ titles, as well as supporting more day-and-date releases and free-to-play games. Nvidia also wants to open more new data centers as well as expand the capacity of its existing data centers. Phoenix and Montreal are both on the list for new centers coming soon.