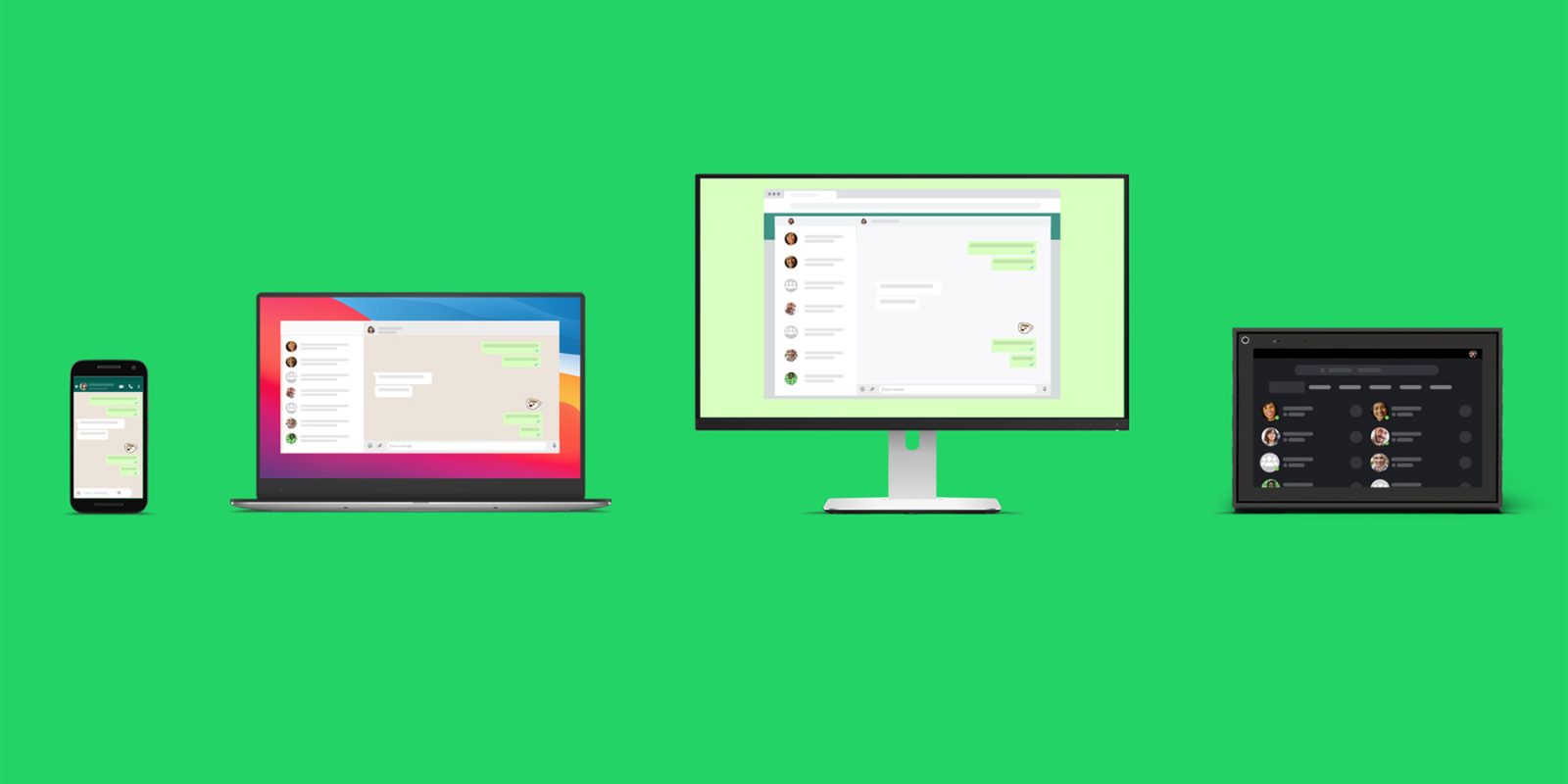 After being confirmed by none other than Mark Zuckerberg, the long-awaited multi-device support for Whatsapp messenger is now rolling out to selected beta testers on Android.

The feature was outlined and detailed in a Facebook engineering team blog with plenty of information surrounding just how it has been achieved. For those with no interest on the inner workings of how messages are relayed between devices, code-digger WABetaInfo has also noted that the multi-device feature is now rolling out in a very limited beta to some lucky users.

We already noted that the multi-device support for WhatsApp is limited to just one smartphone – disappointingly this remains the case with the beta. There are some other limitations though with Facebook’s implementation.

You won’t be able to view the live location of another device, while calling may be disabled if the version of WhatsApp installed upon one of the four devices linked is outdated. Functionality has also been limited on the Facebook Portal, WhatsApp Web/Desktop, and for those using WhatsApp Business accounts.

As we have mentioned, multi-device support is not widely rolled out and, in fact, is only available to selected WhatsApp beta testers. To check if you have the option, tap the three-dot menu icon then “Linked devices” (formerly WhatsApp Web/Desktop). If you have the option you should see a new option called “Multi-device beta” with the ability to manually join the tester program. To leave, you’ll need to repeat the steps and exit the beta program.

While this is great news for a lucky selection of WhatsApp users, no word was shared on when the multi-device support will leave beta and come to the stable channel. Let’s hope it isn’t too much longer as it’s a long-overdue addition to the world’s biggest mobile messenger.