Zuckerberg: WhatsApp multi-device support coming ‘soon’ along with other features 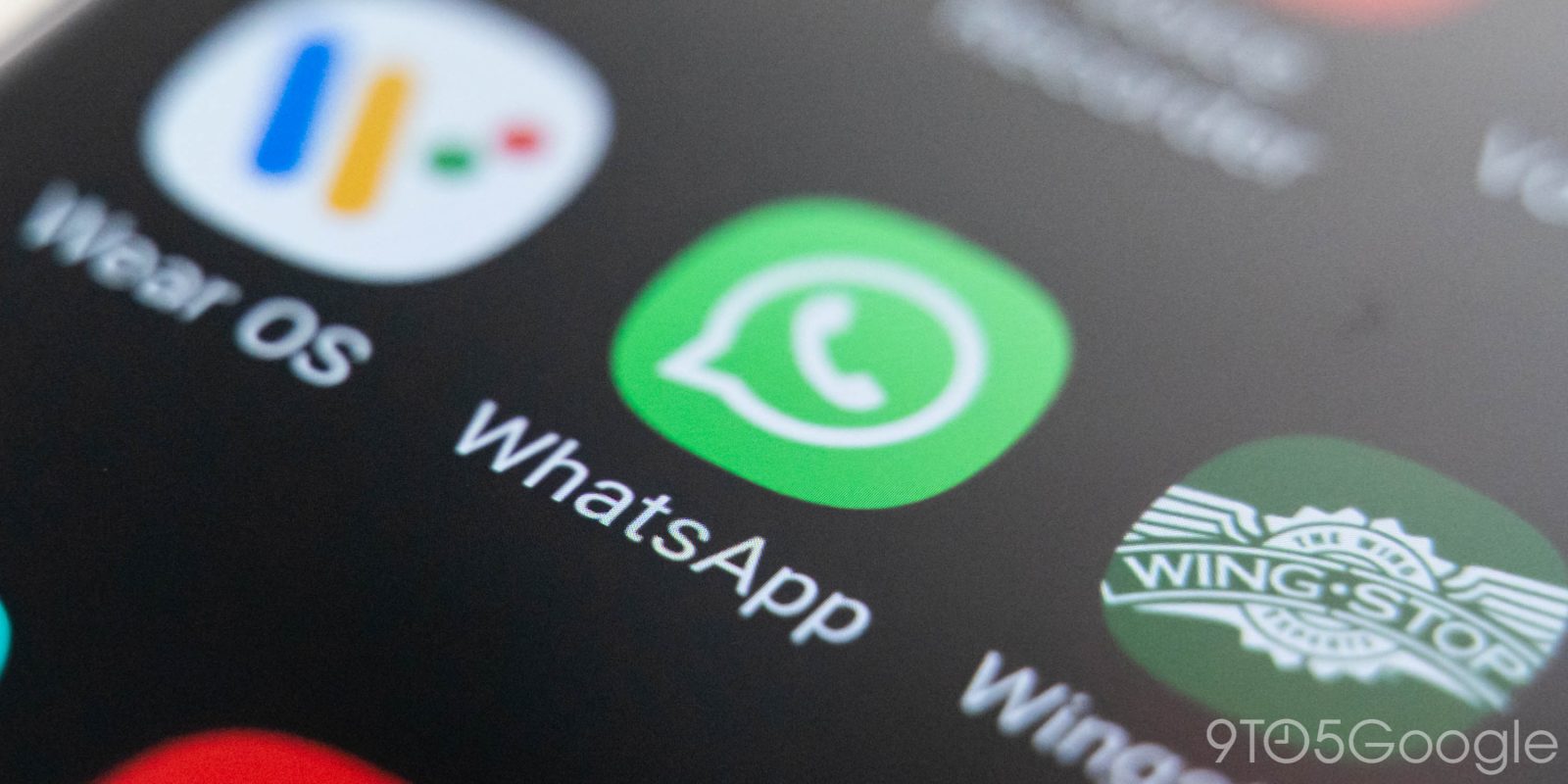 In a strange series of events, Mark Zuckerberg has confirmed that the highly anticipated multi-device support is set to come to WhatsApp messenger very soon.

WhatsApp’s number-one code-digger WABetaInfo held a group chat with CEO Will Cathcart, with Zuckerberg actually joining to confirm several upcoming features — the most prominent being that of true multi-device support. Many users will no doubt have encountered the annoyance of switching between devices and platforms, and the frustration of losing your chat logs and messages.

Evidence that WhatsApp was working on the feature was uncovered back in 2020, but concrete news has been hard to come by. Obviously, multi-device support is a big deal for WhatsApp, but Zuckerberg and Cathcart confirmed several other upcoming features — including self-destructing media, and how multi-device access will work without an active data connection.

A disappearing mode for any chat thread is set to arrive, while a “view once” function will allow you to send a message/image/video to a contact that will delete right after being viewed. That’s eerily similar to Snapchat and has been spotted in previous beta builds.

What’s more interesting is that earlier this year evidence suggested a public preview or beta phase for WhatsApp multi-device support. Cathcart confirmed that a public beta is set to launch within the next two months and that you’ll be able to connect up to four devices simultaneously. The Apple iPad was specifically mentioned, as it is often brought up when talking about this feature.

Considering just how insane this all seems, it looks as though the long-awaited multi-device support is coming to allow WhatsApp to catch up to the likes of Signal and Telegram.