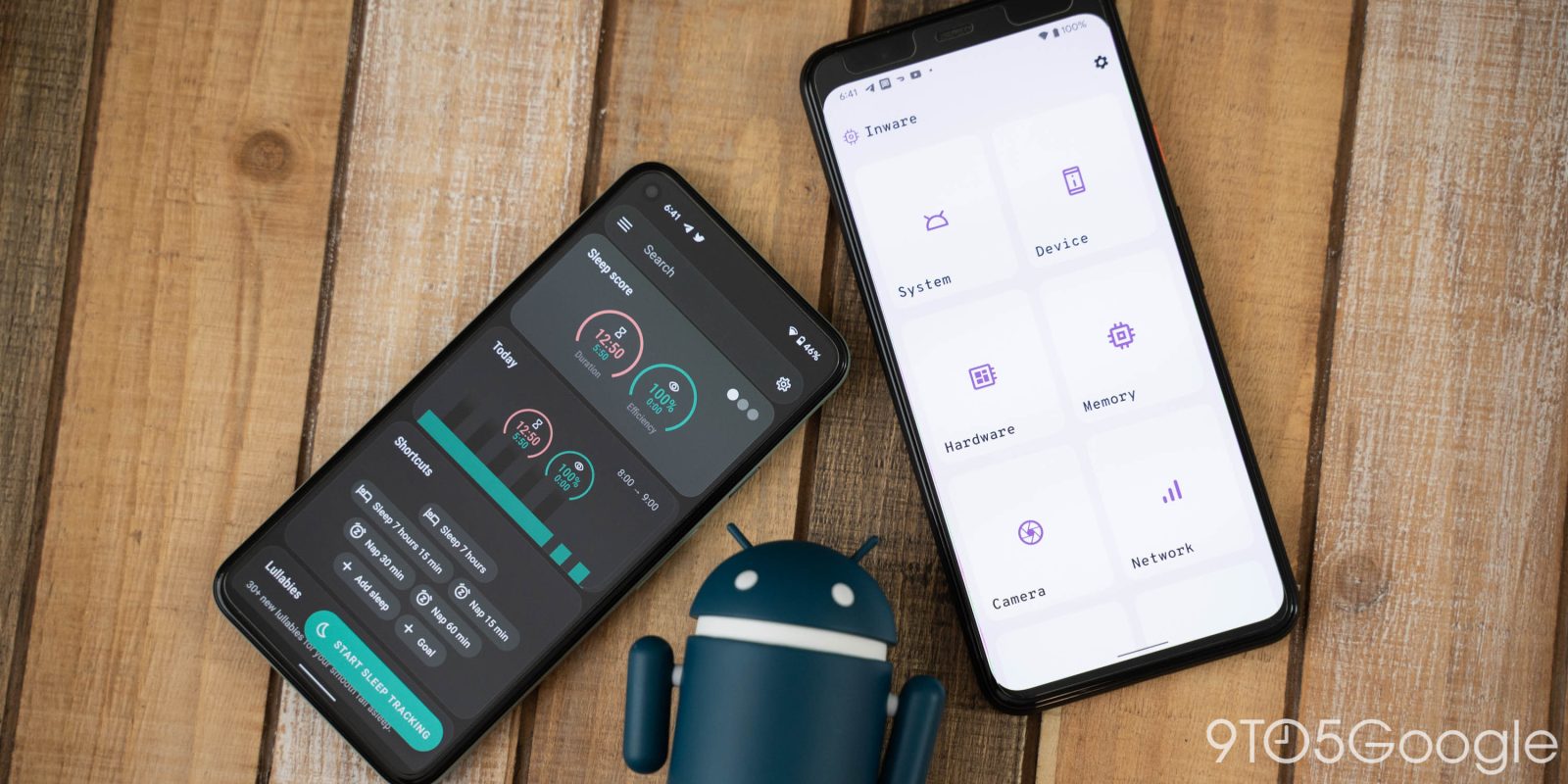 Visually, the biggest change coming with Android 12 is the ability for the operating system to change its theme based on your wallpaper. That’s an option that will be available to third-party apps, too, and well ahead of Android 12’s final release, a couple of apps are already adding support for Material You.

Recapping briefly, Material You is the next step in Material Design, the style Google has been using since Android Marshmallow throughout Android, the web, and its various products. Announced at I/O 2021, this new design language is set to make its first appearance in Android 12 specifically on Pixel phones to start. To date, Google hasn’t added Material You to most apps, though in the Beta 3 release we have noticed it in the Google Camera app.

In terms of third-party support, some extraordinarily talented developers have managed to get the feature running on their apps before Google has even published official documentation on how to do so — an impressive feat!

One of the apps already implementing Material You is Sleep as Android, a favorite of the Android community for years now which turns your phone into a sleep tracker. The developer, Urbandroid, explained to Android Police that the app is now “99% Material You-styled” and, sure enough, it does react to wallpapers as they’re set though with the slight caveat of only picking one color to base the theme off of, simply changing saturation and brightness to differentiate elements. Not every bit of the app has been themed just yet and there are still some readability tweaks to be made, but things are off to a great start especially when you consider that Google hasn’t finalized APIs.

You’ll have to manually sideload this update as an APK for the time being, though. A link is available in the description of the video below.

Longtime 9to5Google contributor Dylan Roussel has also updated his app, Inware, with support for Material You theming. This update is already in the Play Store for those in the beta track too. Just install and ensure the “use system colors” toggle is activated. Personally, I found the effect most obvious when dark mode is enabled.

Update 7/17: Not included in our original list above is Tasker. The popular “power user” app for Android is already testing out support for Material You in the 5.13.0 beta release. As detailed on Reddit, Material You support is available in Settings > UI.