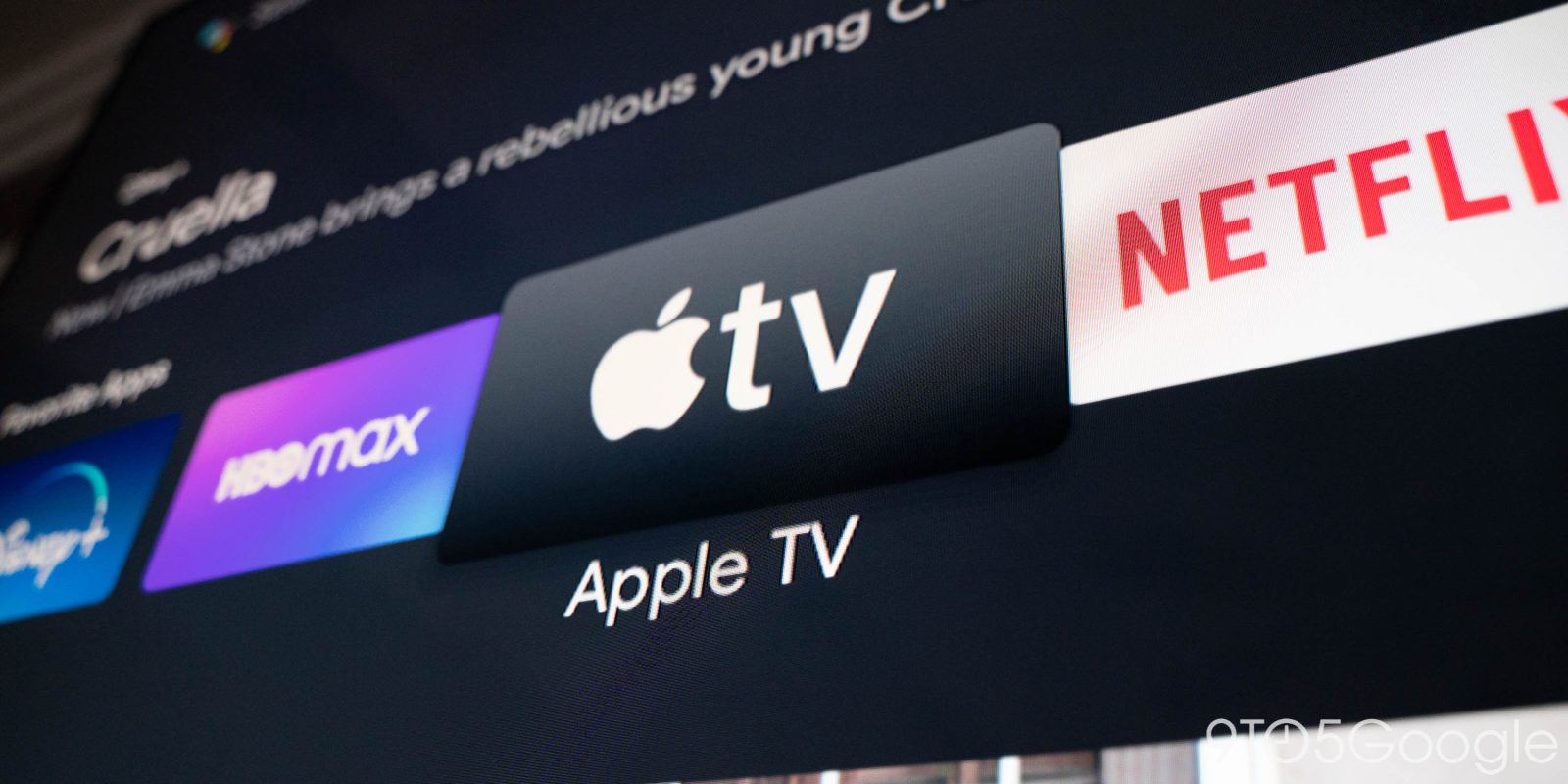 As its subscription-based streaming service pushes forward, Apple brought its Apple TV app to Android TV earlier this year, with support for originals and your iTunes library. As great as that was, though, the Apple TV app on Android has been plagued by a list of issues that could even crash the app.

Following its expansion past the Chromecast to the wider Android TV space a few months ago, more than a few reports have come out regarding issues with Apple TV on Android TV. Experiences vary, but for the most part, the issue seems to be the Apple TV app crashing or freezing on various Android TV devices, including the Google Chromecast. For many, the issue seems linked to Dolby Vision playback, as a lengthy Google Support thread shows. The problem seems to be happening on virtually every Android TV device running the app.

Some users on Chromecast with Google TV previously noted that forcing HDR or turning it off entirely through the Settings sidesteps the problem, but obviously, that’s not a proper fix given it hurts quality a fair bit.

In some good news, though, there may be a fix in sight. Apple just issued an update to its app on Android TV that includes both the widely released version and the variant that’s specifically for newer Sony televisions. The updates were released on July 15 and 16, respectively.

Apple doesn’t provide a changelog to specify what the latest updates fix, but there are a plethora of issues to choose from. Beyond crashing and HDR problems, users in the Play Store report artifacting, various streaming issues, and more. The app currently sits at a 2.2-star rating.