OnePlus Buds Pro cost $149, ANC that adapts to your surroundings, and wireless charging 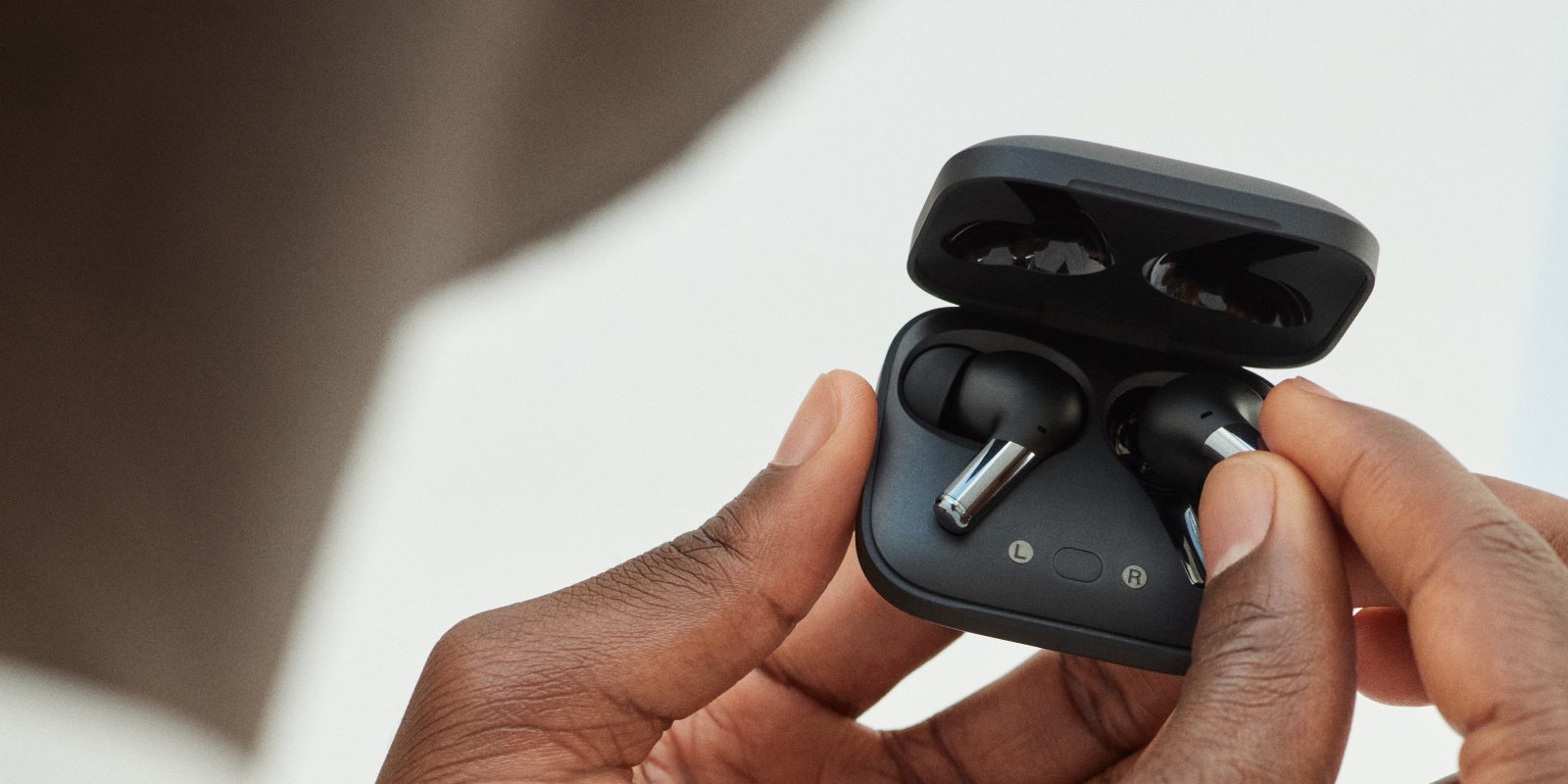 The OnePlus Buds arrived last year to offer a more affordable pair of truly wireless earbuds that didn’t compromise much. Now, OnePlus is upping the ante with the OnePlus Buds Pro that deliver a few more features for a marginally higher price tag.

OnePlus Buds Pro are, as you’d expect, the brand’s answer to the likes of Galaxy Buds Pro and AirPods Pro. That means active noise cancellation, ANC, is the biggest feature-add on the product over its processors.

The bigger design and silicone eartips on Buds Pro, as well as the use of three external microphones, allow for ANC. OnePlus calls it a “smart adaptive noise cancellation system,” and the special trick is the ability for the Buds to adjust the level of noise cancellation intelligently based on a user’s surroundings. ANC can be adjusted to filter out external sounds of up to 40dB.

As for the audio quality itself, it should mostly be on par with the original OnePlus Buds. A new feature called “Audio ID” calibrates the sound profile of the two 11mm drivers that also support Dolby Atmos. Bluetooth 5.2 is used for connectivity and OnePlus says that the “Pro Gaming” mode will offer latency of 94ms.

Beyond sound and ANC, the other feature that earns the “Pro” name here is the addition of wireless charging. Qi support is available for topping off the battery, which OnePlus says will last a whopping 38 hours between the case and earbuds. A 10-minute charge (presumably wired) offers 10 hours of battery life.

OnePlus, though, says the Buds Pro won’t be going on sale for a bit. They’ll be available for purchase on September 1 in the US from OnePlus.com for $149.