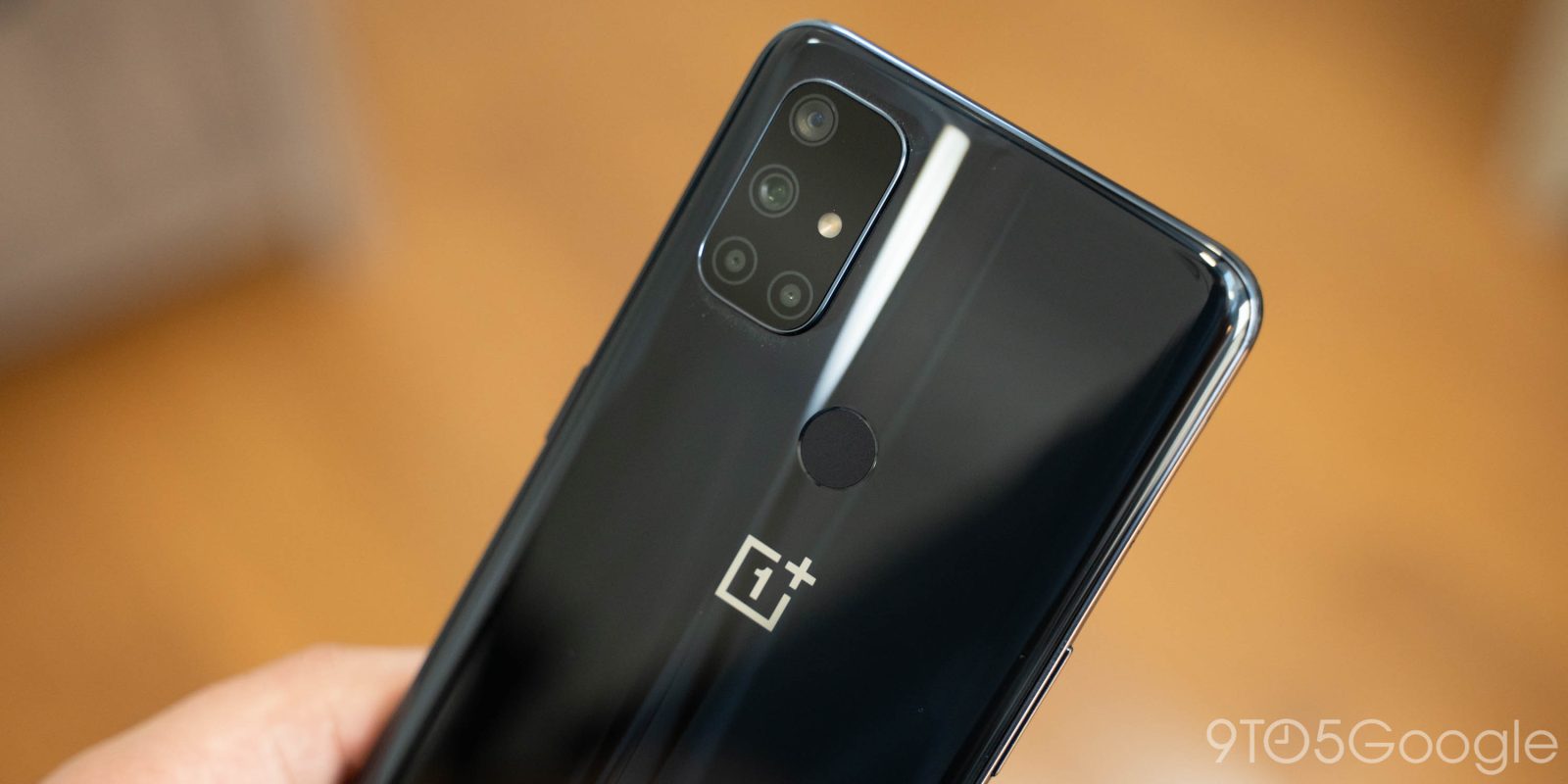 The OnePlus Nord N10 5G appears to be getting Android 11 – the only OS upgrade that the affordable smartphone will ever receive.

If you were unaware, the OnePlus Nord N10 5G is one of only two Nord devices available in North America. After promising the update some months ago, Android 11 is now beginning to rollout for the select OnePlus Nord N10 5G devices according to some reports over on the /r/OnePlus subreddit.

While there has been no official confirmation, one Nord N10 owner /u/Gnerma has already managed to pull the Android 11 OTA update on their carrier-locked MetroPCS device. The build in question comes as BE2025_17_210623 – and as if just getting one OS upgrade wasn’t painful enough, this solo update also includes the already outdated June 2021 security patch.

Because this update is yet to be officially confirmed, there is no changelog. The upgrade from the Android 10-based OxygenOS 10 to the Android 11-based OxygenOS 11 brings with it all the core features you’ve likely seen on the OnePlus 8 and 9 series to the Nord N10 5G. The UI overhaul is quite substantial with a major move away from the lightweight changes that OxygenOS had become known for.

While we haven’t yet seen outright confirmation, this report does bode well for owners of the device as we’d expect a wider rollout in the coming weeks. However, the Nord N10 5G is a tough sell given the lack of support offered by OnePlus in the long term.