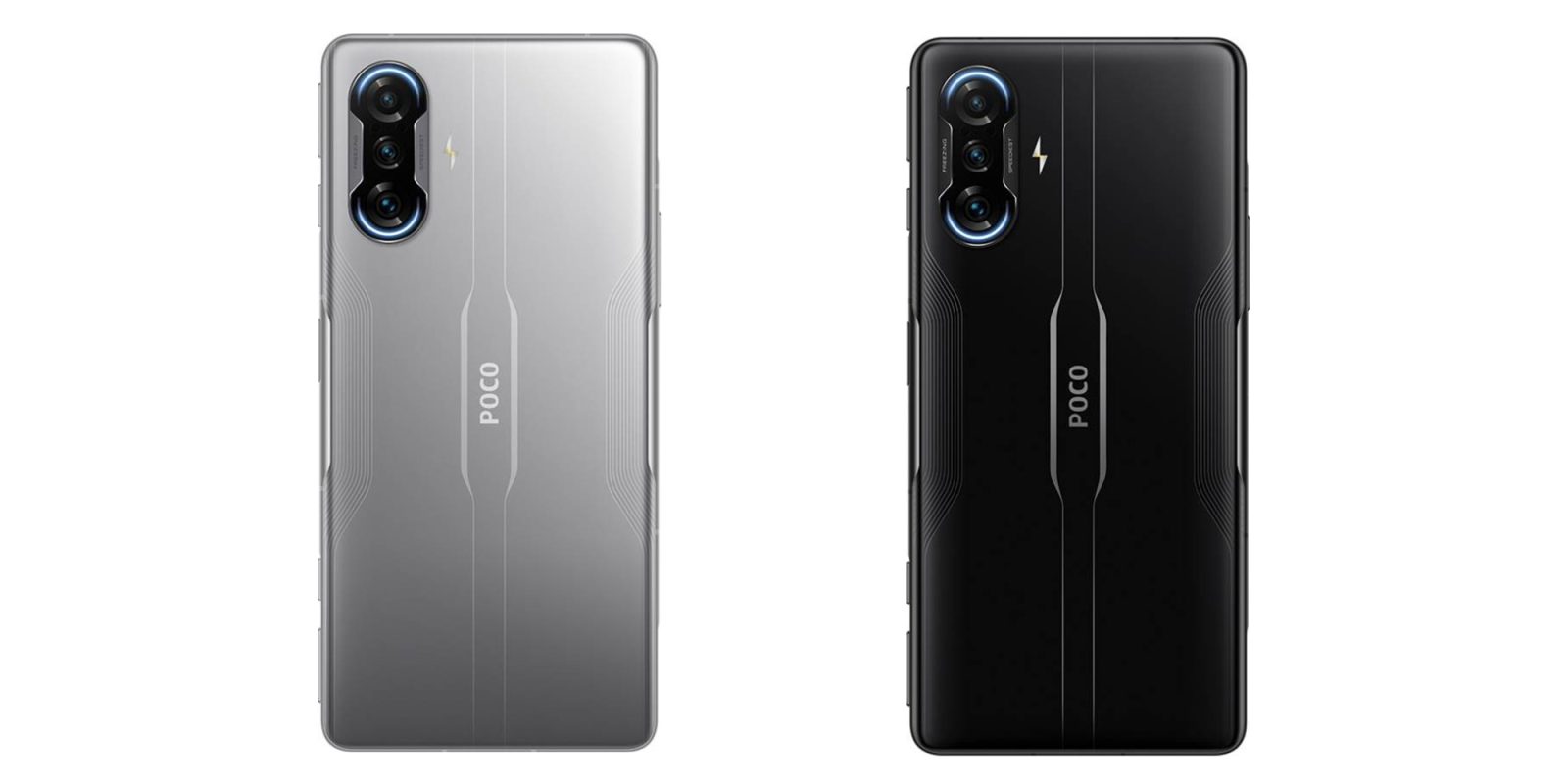 Hot on the heels of the OnePlus Nord 2, the Poco F3 GT has launched in India with a package that might turn a few heads.

Undoubtedly focused on mobile gamers, the Poco F3 GT shares some of the DNA of the regular Poco F3 but with internal and external tweaks to really help differentiate the two devices. It measures in at 6.67 inches, is coated in Gorilla Glass 5, and comes with a 120Hz FHD+ AMOLED panel with a 480Hz touch sampling rate.

That’s fairly familiar but the internals have been tweaked slightly on the Poco F3 GT. Gone is the Qualcomm Snapdragon 870 in favor of the MediaTek Dimensity 1200 chip, 8GB of RAM, and 128/256GB of UFS storage. There is a battery bump to 5,065mAh, which also supports 65W fast charging. The side-mounted capacitive fingerprint scanner is retained, but the latest Poco device comes with mechanical shoulder triggers for more precise in-game fragging.

The actual chassis of the Poco F3 GT is made from aluminum, which might prove to be better at dissipating heat than a glass sandwich approach. This rear panel hosts a triple camera setup that consists of a 64-megapixel main sensor, 8-megapixel ultra-wide-angle lens, and a 2-megapixel macro camera. A 16-megapixel selfie shooter rounds off the on-device camera setup.

As this is a gaming-focused phone, there are some other tweaks including JBL tuned stereo speakers, while RGB lighting accents the rear camera setup. The Poco F3 GT comes with Xiaomi’s MIUI 12.5 pre-installed atop Android 11 with the default Poco Launcher.