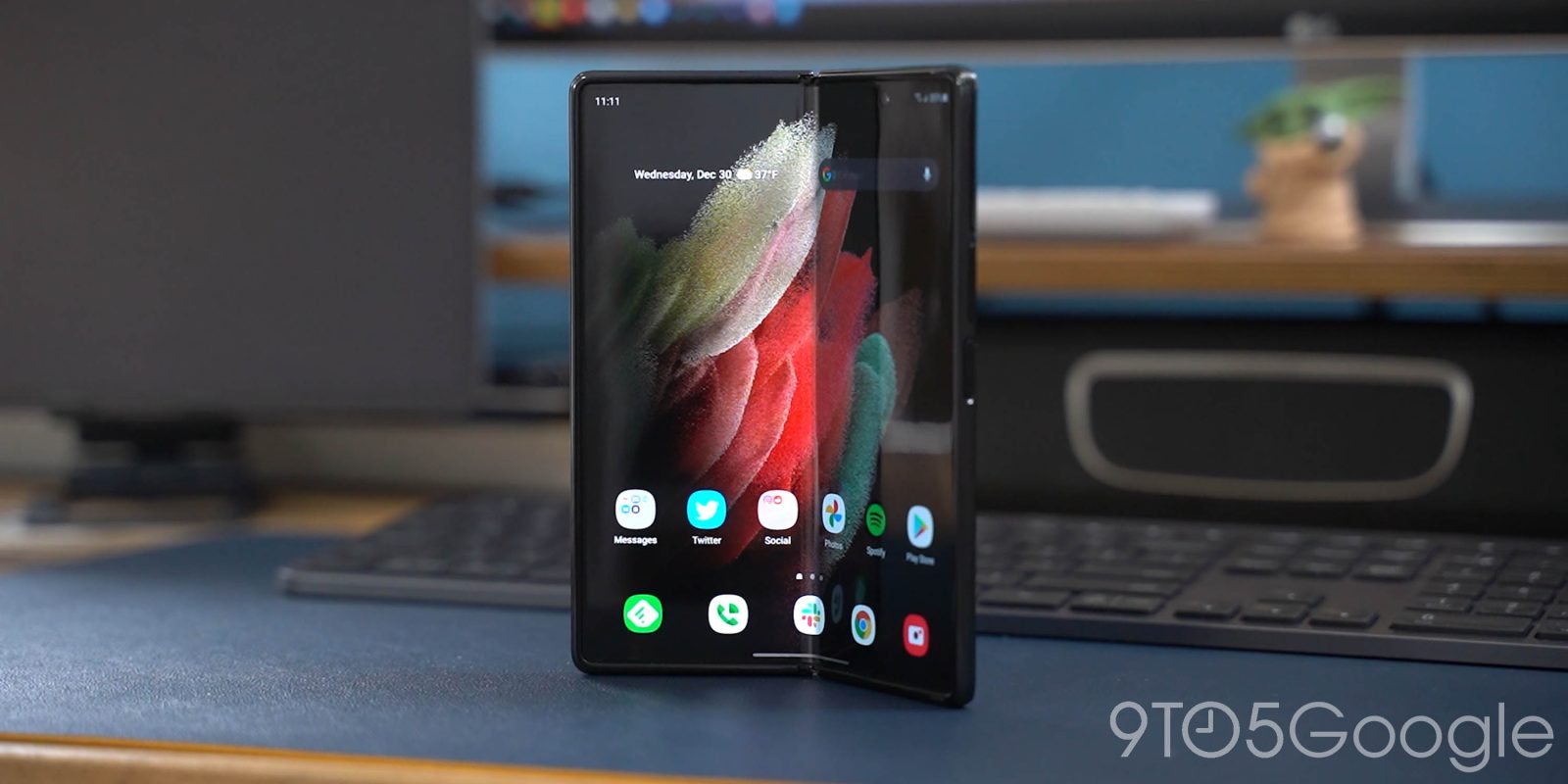 Foldables are not cheap phones, but the addition of water resistance and S Pen support eliminate some big reasons why many may have skipped them over the past two years. Apparently, Samsung thinks that many more people are looking to buy in on its Galaxy Z Fold 3 and Z Flip 3, and interests Google Trends seem to agree.

According to a report out of Korea from Digital Daily, Samsung has recently revised its targets for foldable sales this year. Apparently, the company expects interest in the Galaxy Z Fold 3 and Galaxy Z Flip 3 could translate to selling upward of 6-7 million units in the second half of 2021 alone.

The good news for Samsung is that, if the company is really setting higher expectations for sales on these new phones, the interest really seems to be there, at least based on the data available today.

Looking at Google Trends on a global scale, searches for “Galaxy Fold 3” have outpaced those for “Galaxy Note 21,” the device that would have been released this year. These are both much higher than search interest in the “Galaxy Flip 3,” though. The figures also don’t change much when adding the “Z” moniker.

Frankly, it’s pretty impressive to see that in just three generations, Samsung has managed to create so much interest in its foldables, especially seeing that it’s enough interest to outdo the popular and long-standing Galaxy Note series.