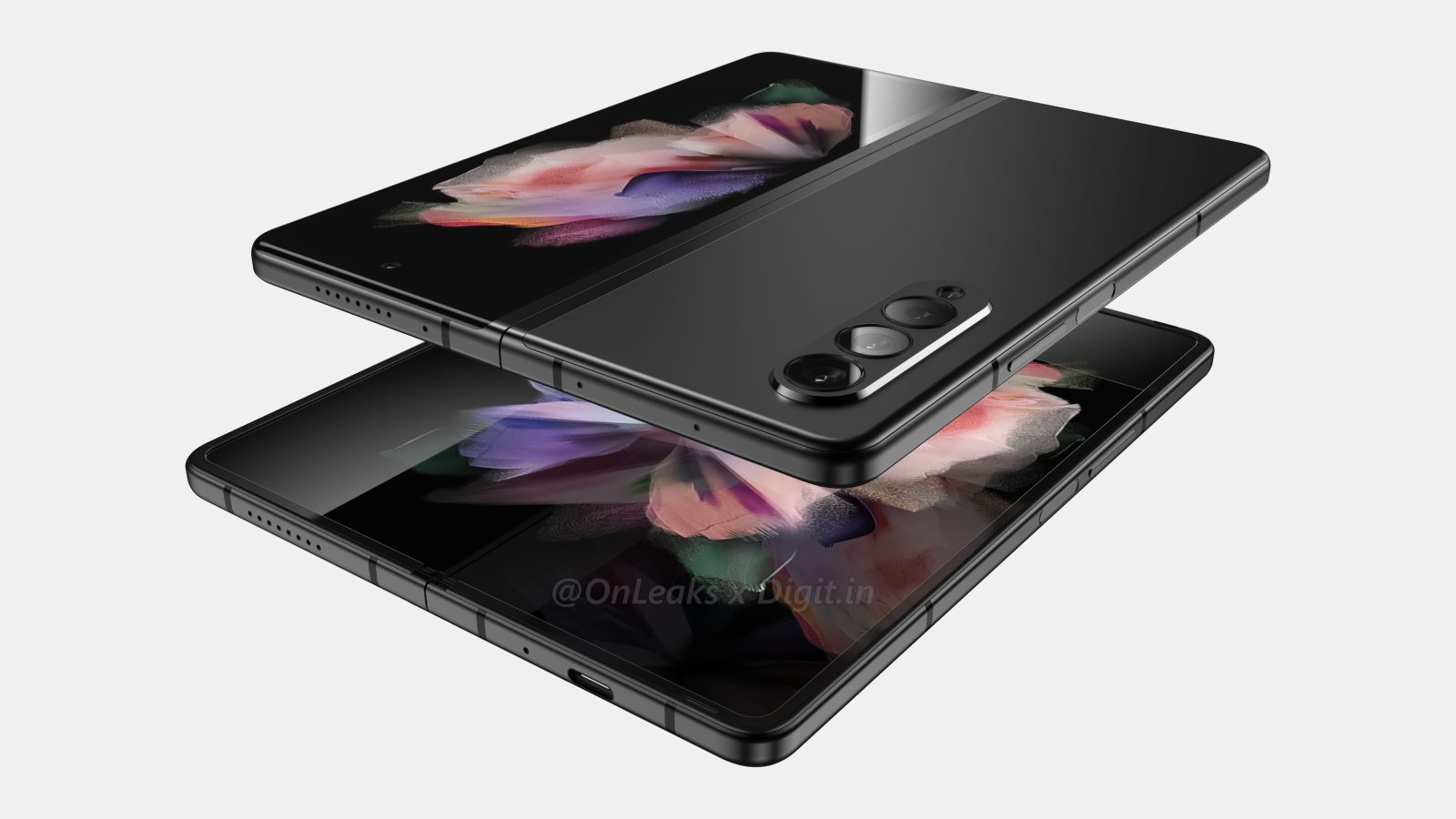 When we reviewed the Galaxy Z Fold 2 last year, we were mostly impressed with what Samsung had to offer, but there were clear roadblocks to mass adoption. One of those issues was water resistance as the Fold 2 quite simply had none. Apparently, Samsung has solved that problem on the Galaxy Z Fold 3 and Z Flip 3, managing to offer IPX8 water resistance on both devices, according to a reliable source.

Max Weinbach, the man responsible for countless Samsung leaks over the past couple of years, mentioned on Twitter that both the Galaxy Z Fold 3 and Galaxy Z Flip 3 would carry water resistance. This is something that was expected based on past rumors and reports, but what’s impressive is that Samsung managed IPX8 protection.

This tells us that the Galaxy Z Fold 3 and Flip 3 will be in the same ballpark as normal flagship smartphones when it comes to protection from the elements, though it’s unclear what level of dust protection will be in place. For context, IPX8 means that the phone is rated to handle water immersion deeper than 1m.

Strong water resistance is almost a crucial feature to most smartphones at this point, as it’s the best peace of mind that your phone won’t die if you get caught in a rainstorm or accidentally end up in the water.