Samsung may skip Galaxy Note series for 2021 due to chip shortage, executive says 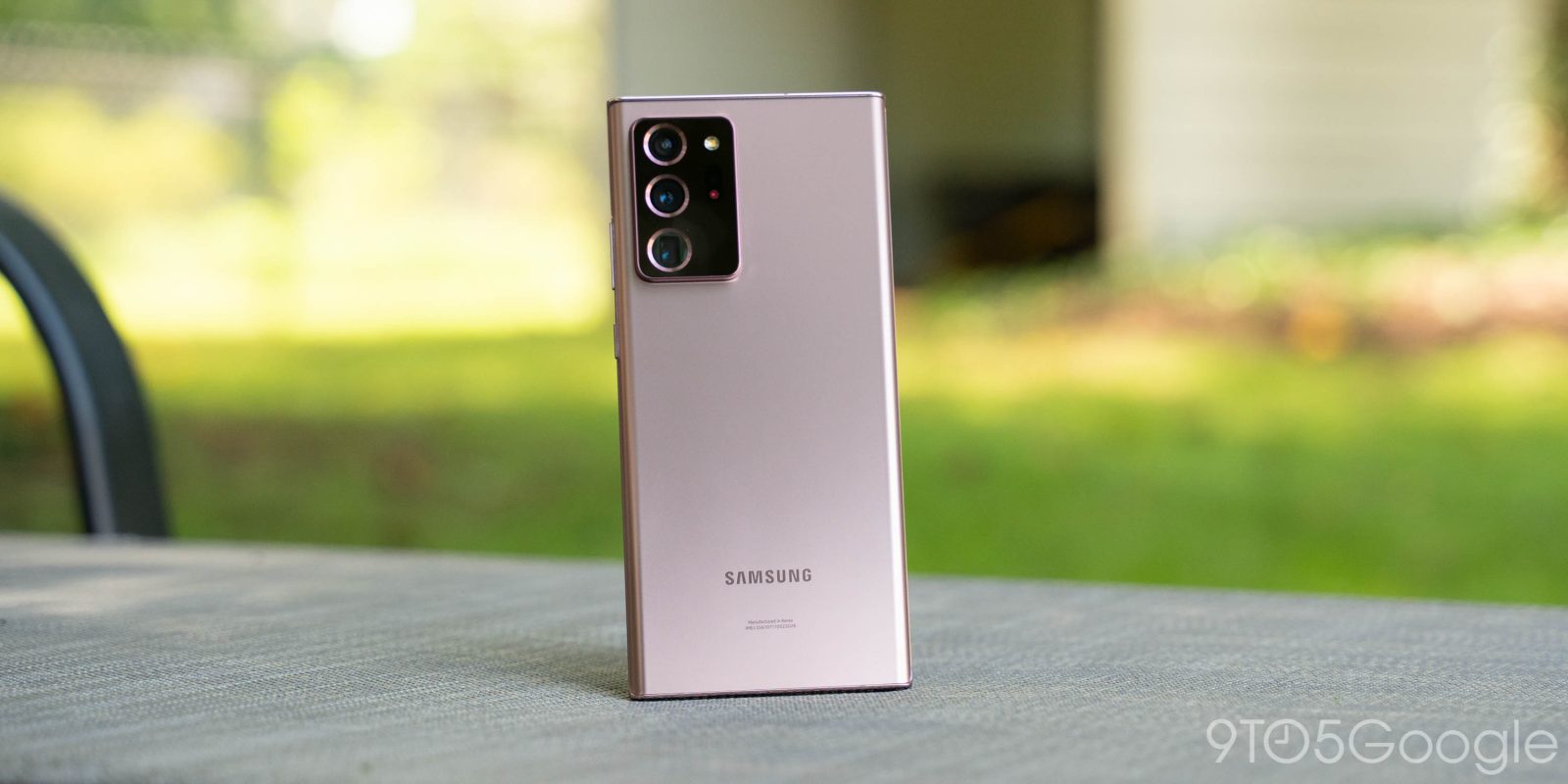 There have been rumors swirling that Samsung would skip its usual Galaxy Note launch this year, but the speculated reason was always the growing foldable portfolio. Now, a Samsung executive has said that the Galaxy Note series may not see a 2021 release due to the ongoing chip shortage.

Bloomberg reports that Koh Dong-jin, Samsung’s mobile chief, said in an annual shareholder’s meeting that there is a “serious imbalance” in the supply and demand for semiconductors, a crucial component in all electronics including smartphones and Samsung’s in-house chipsets. The effects of this shortage are not new. Automakers were the first to be widely affected and other industries are increasingly following.

Just last week, it was reported that Qualcomm was also struggling to meet demand for its Snapdragon chips as a result of this shortage, with Samsung being a key customer affected by the problem.

As a result of this, Koh said that Samsung may opt not to release a Galaxy Note smartphone during the second half of 2021. He explained:

Note series is positioned as a high-end model in our business portfolio. It could be a burden to unveil two flagship models in a year so it might be difficult to release Note model in 2H. The timing of Note model launch can be changed but we seek to release a Note model next year.

Skipping the Note may be a wise decision if the chip shortage does continue as loyal Note users would wait to upgrade, while those truly in need of a new device would be well-served by the Galaxy S21 Ultra as that phone now supports the S Pen. It’s also interesting to see that Koh specifically mentions releasing a Galaxy Note “next year,” implying that previous reports of Samsung discontinuing its efforts on the series could be false.

Right now, it’s unclear if this would also affect Samsung’s other planned releases for 2021. We already know that the company’s extremely popular Galaxy A series is set to debut the A52 and A72 this week, so it’s unlikely they’ll be affected at least in the short term. Samsung is also expected to debut new foldables in the second half of 2021, both using flagship chipsets. However, the low sales quantity of the Fold and Flip series will likely see both models remain on track for release.