Control: Ultimate Edition is now available on Google Stadia for $39.99 [U] 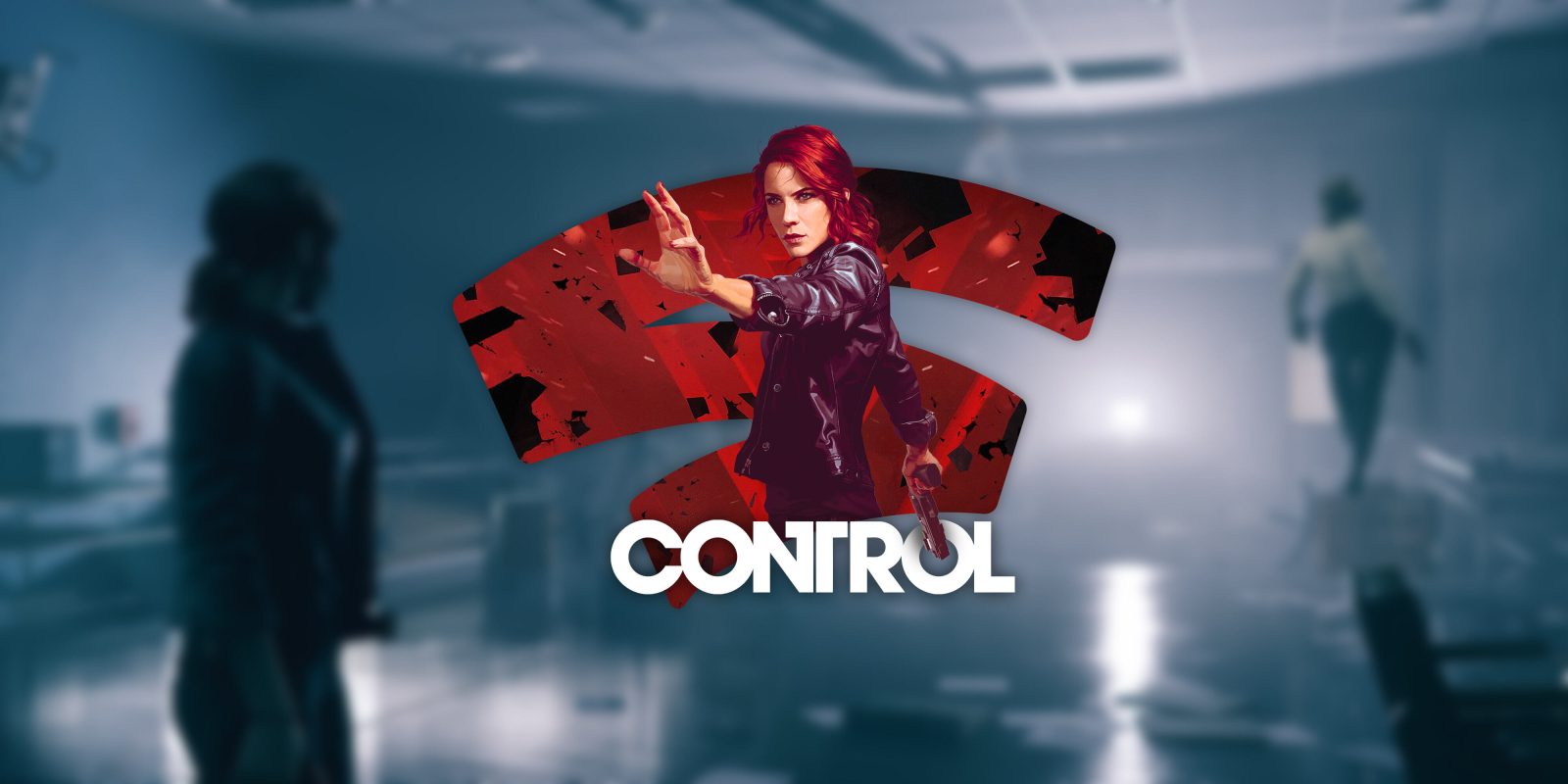 Off the news of June’s Pro games and a more specific release window for Ark: Survival Evolved, Google has another announcement for new games on Stadia this week. Over the next few months, the hit game Control: Ultimate Edition will be heading to Stadia along with Olympic Games Tokyo.

Announced in an blog post in May, Google confirmed that Control would be heading to Stadia over the Summer in its “Ultimate Edition” release. The game, first launched on other platforms in 2019, was a critical success with over 80 awards and was a hit among players as well.

A corruptive presence has invaded the Federal Bureau of Control… only you have the power to stop it. The world is now your weapon in an epic fight to annihilate an ominous enemy through deep and unpredictable environments. Containment has failed, humanity is at stake. Will you regain control?

Control Ultimate Edition features the main game and all previously released expansions (“The Foundation” and “AWE”) in one incredible package.

Update 7/27: Control has now been released on Google Stadia. The game runs the same $39.99 it does on other platforms and is not a part of Pro at this time.

Google makes no mention of an exact release date for Control, nor does the company mention if it will be a Pro title at any point. Notably, though, the game is a part of the Amazon Luna+ subscription and was added to Xbox Game Pass with xCloud streaming late last year. Those releases certainly open the possibility to the game being in the Stadia Pro library. If not, the game usually sells for around $40 when it’s not on sale.

Alongside Control, Stadia is also adding another title from SEGA next month. Olympic Games Tokyo 2020 will arrive on Stadia on June 22, 2021, with 18 sporting events and a distinct lack of Nintendo/Sega characters. The Stadia launch will be day-and-date with other platforms.

Prepare to unleash the competitor within as you create your athlete, customize their skills, and pick the perfect costume. Why settle for standard sportswear when you can take center stage as a pirate, astronaut, or cowboy? Choose between 18 fun-fueled sporting events — from Tennis and Football to the 100m, Basketball, and Boxing — there’s always a record to beat and a score to settle.