Ark: Survival Evolved for Stadia pushed back to ‘this summer,’ still on Pro 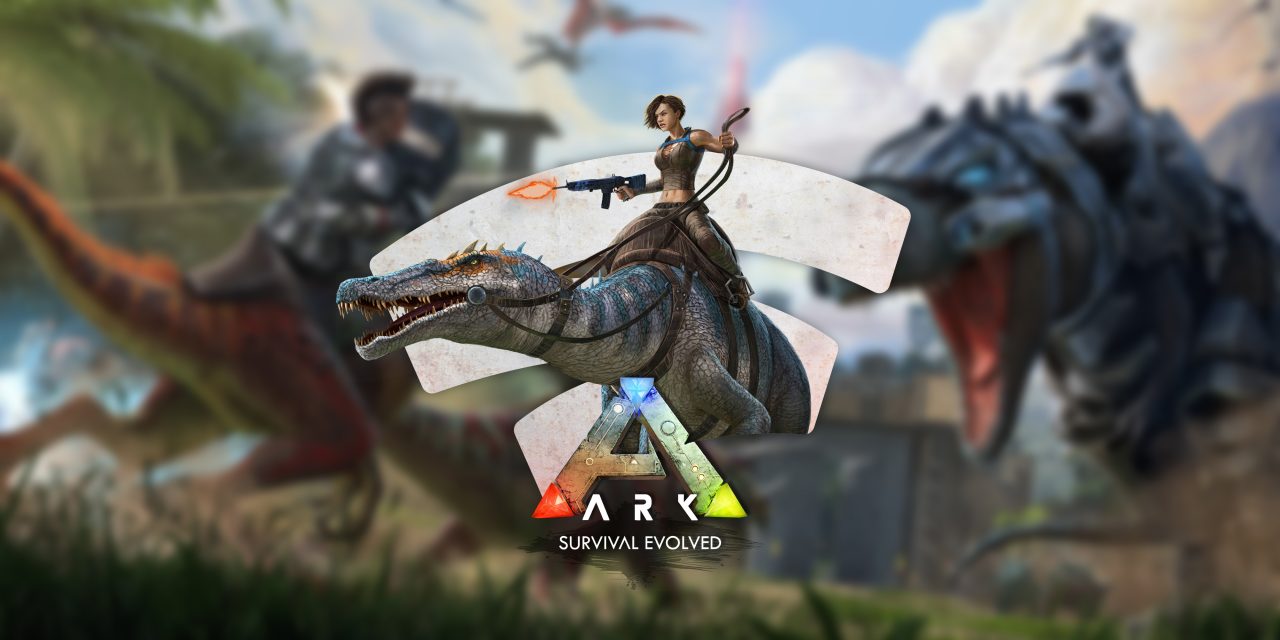 As a part of its “Good Stuff” event last year, Google announced that the hit Ark: Survival Evolved would be making its way to Stadia in “early 2021.” That timeline has, obviously, come and gone, but today, the studio behind Ark has clarified what’s going on. Ark: Survival Evolved is getting a release date on Stadia at some point “this summer.”

In the time since last year’s announcement, the developers behind Ark have been mostly silent when it comes to progress on the game’s release on Stadia. Google also hadn’t provided any updates, but that’s pretty par for the course when it comes to deals like this; Google is just the platform here, after all.

Just last week, though, a glimmer of hope finally arrived with the game being rated by the USK board.

Studio Wildcard today announced that Ark: Survival Evolved would finally see its Stadia release date sometime “this summer.” That’s certainly a lot later than Google’s original announcement and currently pinpoints the launch sometime between June and September. Hopefully, it’ll be sooner than later, but in either case, it’s a very big push back.

The update on a Stadia release comes just days before Ark’s next expansion, “Genesis — Part 2,” makes its debut. That expansion was supposed to arrive tomorrow but was pushed back at the last minute until June 2nd. The expansion was first teased in late 2020.

ARK: Genesis Part 2 introduces a vast contiguous world filled with strange new biomes, story missions, and exotic creatures! The final confrontation between the spritely HLN-A and the villainous Sir Edmund Rockwell occurs on a gigantic colony ship traveling through deep space. Players will need to draw on all their ARK experience to succeed.

ARK’s largest Expansion Pack yet has game-changing additions for every kind of Survivor: whether it’s taking possession of enemies via brain-controlling “Noglin” creatures, zooming around doing radical tricks on the skateboard-like Hoversail, or managing and viewing your base remotely with security cameras, among tons of other new items and creatures!