[Update: Rolling out] You can now use Google Pay balance w/ in-store NFC payments on Android 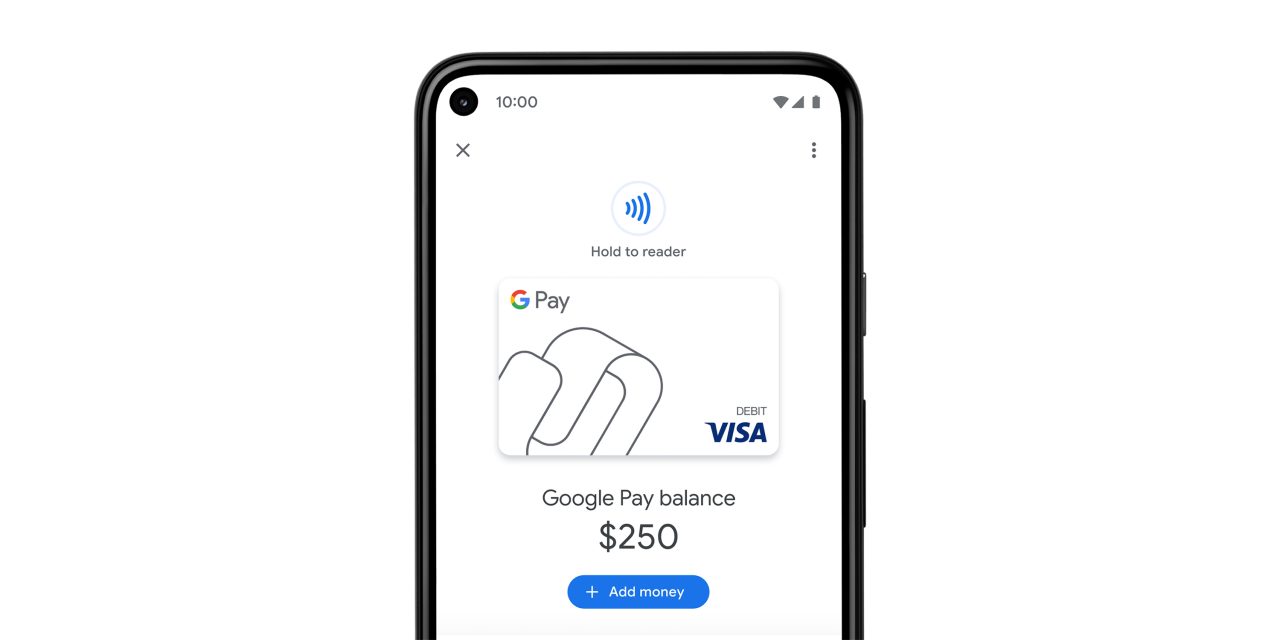 Following the complete revamp of its app earlier this year, Google Pay is now getting a usability upgrade for Android users. Starting this week, Google Pay balance can be used for in-store NFC payments using a virtual card.

Rolling out this week, the Google Pay app now offers a virtual card for your account balance. This allows users to immediately use funds that are earned from rewards or sent by friends/family for in-store payments. This, of course, only works on Android smartphones that support NFC at stores that offer the payment option.

Before this change, Google Pay balance could only be used for sending funds to other people, buying items online or in Google products/Play Store, or transferring money out to your bank account. This prevented the money from being used in stores unless paying extra to have funds instantly transferred to a bank account or waiting 1-3 days for the funds to process.

To get the Google Pay balance card you’ll need to request it through the Pay app.

Now, Android users in the US can request a virtual Google Pay balance card in order to make purchases at merchants that accept Google Pay for contactless payments (in-store) or accept tokenized payments via Buy with Google Pay (online).

Google says that this option is rolling out now in the United States to all Android users.

Update 7/27: A few weeks after Google revealed the functionality to us, it seems it’s finally showing up for users. In the new “GPay” app under the “Balance” section you should see a banner that says “Set up your Google Pay balance for contactless payments.” By tapping to set it up, you’ll go through a few terms & conditions pages, set a PIN number for your card, and finally it will show up alongside other cards in the Google Pay payment method picker for NFC payments as pictured below.

Note: This article has been updated to clarify availability, specifically that Google has not yet confirmed this feature for outside of the United States.