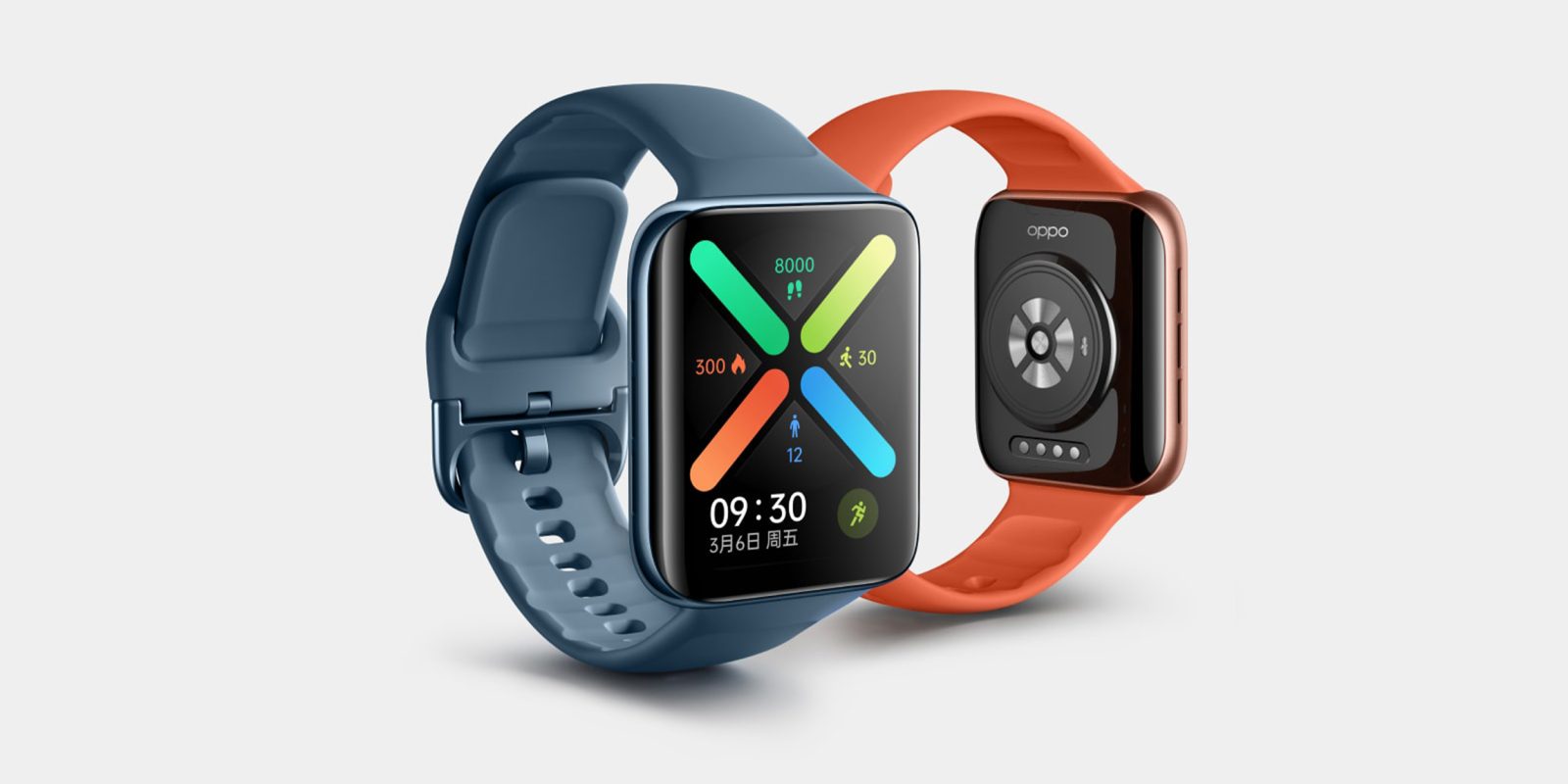 Oppo has officially launched the Watch 2 smartwatch and packs the latest Qualcomm Snapdragon Wear 4100 chipset plus a supposed 16-day lifespan.

Positioned as a direct successor to last year’s original Oppo Watch, the Watch 2 includes some notable upgrades but no mention was made as to the potential international availability. The design is very familiar, in that it still looks very much like an Apple Watch and retains the squared-off design with two right-sided buttons providing access to the menus and watch functions.

Available in 42mm and 46mm sizes, Oppo is also offering an eSIM compatible version and a Bluetooth-only model, which is limited to 42mm. Unlike the previous edition, both sizes now come with a curved AMOLED display clocked at 60Hz with both rated at 326ppi. As for display sizes, the 42mm model has a 1.75-inch 372 x 430-pixel resolution display, while the 46mm model has a 1.91-inch panel with 402 x 430-pixel resolution.

The biggest upgrade to the Oppo Watch 2 is the inclusion of the Qualcomm Snapdragon Wear 4100 chipset. This will undoubtedly provide a major step up in performance levels over the Snapdragon Wear 3100 seen in the previous version. If Oppo chooses to release this smartwatch outside of Chinese borders, it may pose problems for future Wear OS 3.0 updates. However, it must be noted that this China-only model comes with ColorOS atop Android 8.1 and does not include access to the Google Play Store.

24-hour heart rate tracking and SpO2 monitoring is supported alongside the usual suite of sleep tracking, stress tracking, and more. There are also over 100 sport tracking modes available, with 5ATM water resistance allowing for swimming with a built-in GPS ensuring that exercise is accurately logged.

Oppo claims that the Watch 2 can last up to 16 days on a single charge but only when using the in-built Power Saver mode. While that is impressive, certain features will be disabled when using this mode. The 46mm Watch 2 is capable of lasting up to four days on a single charge without this mode being activated. VOOC charging is included, which can top up the battery in mere minutes.