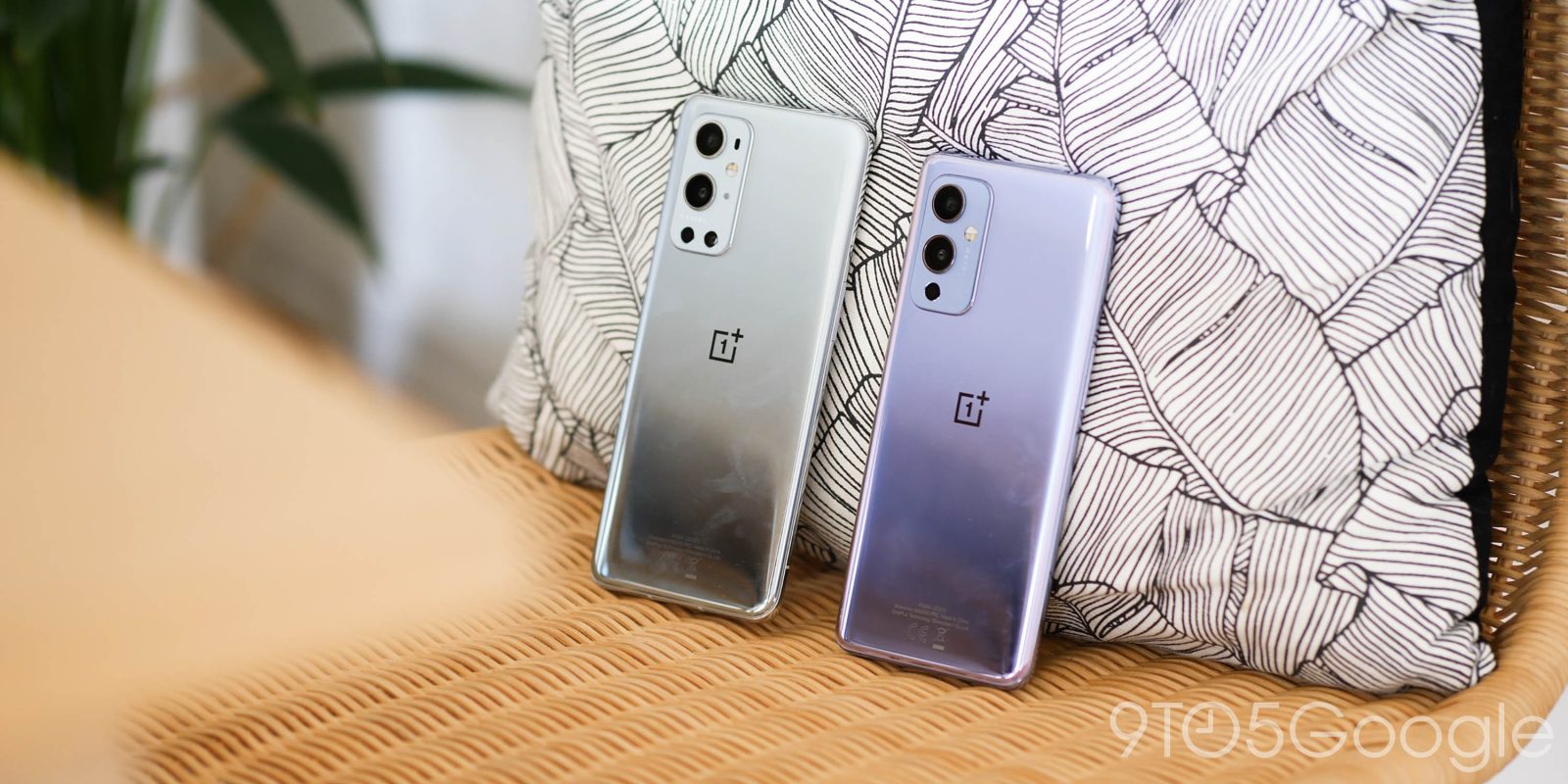 After announcing that OnePlus and Oppo would be merging more teams behind the scenes, the inevitable has happened. OnePlus has just announced that OxygenOS and ColorOS will come closer together, though with the benefit of OnePlus devices getting three years or more of Android updates.

In a forum post today, OnePlus explains that the sub-brand of Oppo is “working on integrating the codebase of OxygenOS and ColorOS.” Apparently, the change will go unnoticed because it is happening behind the scenes.

This is a change that you will likely not even notice since it’s happening behind the scenes. We now have a larger and even more capable team of developers, more advanced R&D resources, and a more streamlined development process all coming together to improve the OxygenOS experience.

OnePlus also further reiterates that OxygenOS will remain the “global” operating system for OnePlus-branded devices rather than ColorOS, which runs on Oppo devices and OnePlus devices in China, too. It’s not mentioned if OxygenOS will change visually, but it’s fairly clear that will happen based on early looks at the Android 12 Beta which is available for OnePlus 9 devices.

The bright side of this change, however, is that OnePlus will be committing to a stronger Android update schedule that delivers at least three years of support to the company’s entire portfolio. The new schedule breaks down as follows:

This new schedule more closely aligns with what’s offered by Samsung that also offers three major updates and four years of security updates to Galaxy flagships and some mid-range devices. OnePlus, though, does not mention the schedule at which security updates will be made available and, generally speaking, OnePlus updates are bimonthly and slower than Pixel and Samsung releases.

OnePlus also notes that this new schedule won’t apply to many older releases. Only the OnePlus 8 series or newer will be eligible for this new schedule, meaning the OnePlus 7 series, released in 2019, will still get its last major update this year. Carrier variants could also throw a wrench in these plans, as OnePlus says that software updates for those devices will “follow the requirements of our carrier partners.”