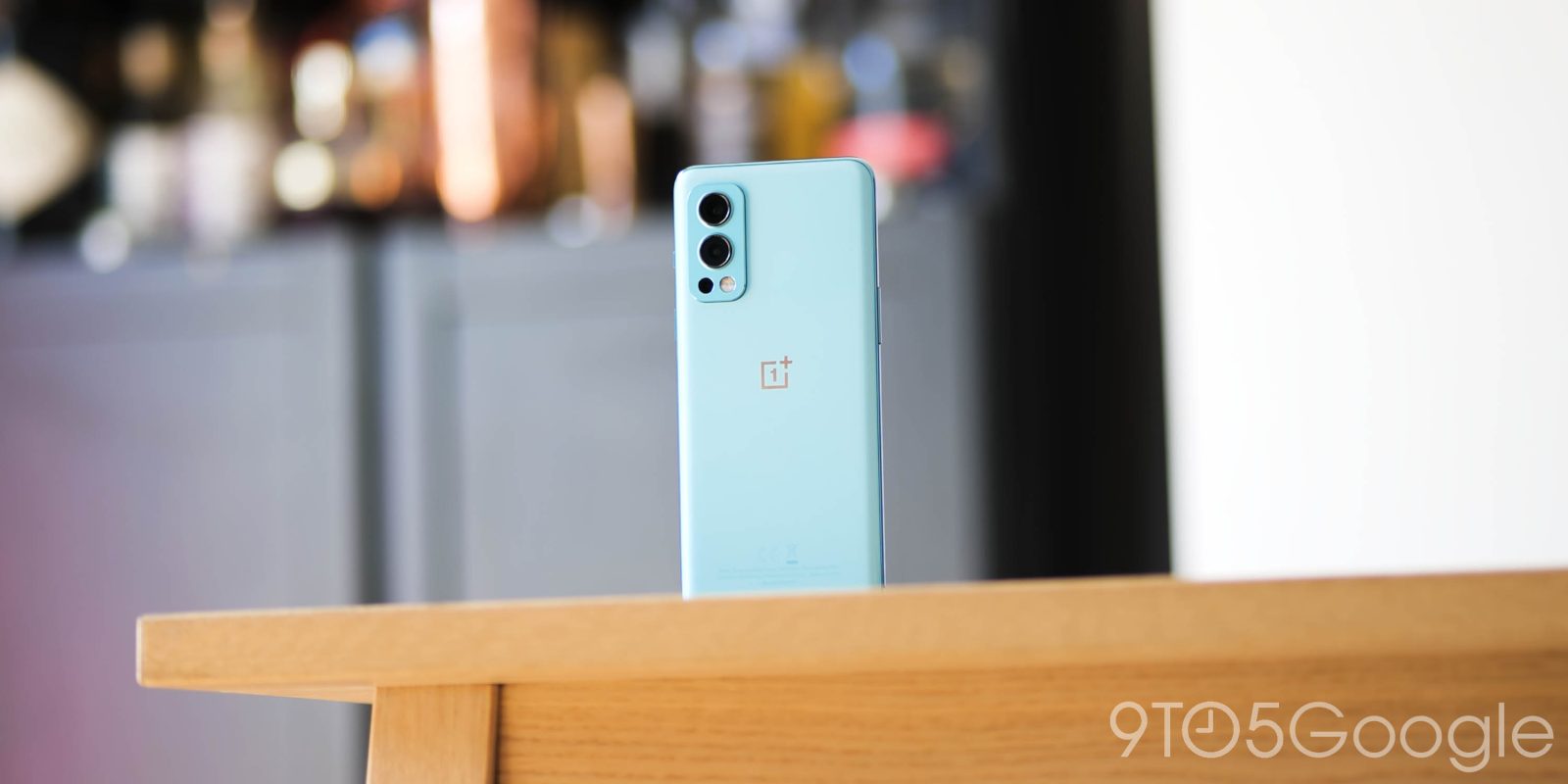 Early this month, OnePlus revealed what many expected for a while, that OnePlus and Oppo would merge their respective Android skins. Now, we’re seeing the first fruits of that merger, with the OnePlus Nord 2 explicitly being the first device where OxygenOS is no more than a skin on top of ColorOS.

Looking back at OnePlus’ announcement from July 2, the brand announced that it would be providing faster Android updates and more Android updates by merging OxygenOS with ColorOS. At the time, OnePlus said this is a change that users “will likely not even notice.”

OnePlus isn’t exactly shy about this detail, either. In the OnePlus Nord 2 Reviewer’s Guide sent to members of the media, which acts as a resource for details about the device, OnePlus explicitly confirms this detail which was highlighted by Adam Conway on Twitter.

OnePlus doesn’t not share this bit on the Nord 2’s spec sheet on OnePlus.com, though.

Notably, OnePlus previously tried to steer the conversation away from ColorOS as regards to OxygenOS. A leaked document that surfaced in late June showed that OnePlus had directly told employees not to address questions regarding ColorOS.

As for how it’s visible within Android 11 on the Nord 2, the changes are minimal at best. The easiest place to see it is in the battery settings, as pictured below. Our Damien Wilde explained his findings in our earlier first impressions post.

OxygenOS 11.3 runs without a hitch, and while there a definite hints of Oppo’s ColorOS, none of this affects the experience in a detrimental way. The added customization options might actually be a big plus point for longtime fans of this third-party Android skin. Almost all of the tweaks and tricks that have been OxygenOS staples for as long as you can remember are present and correct.