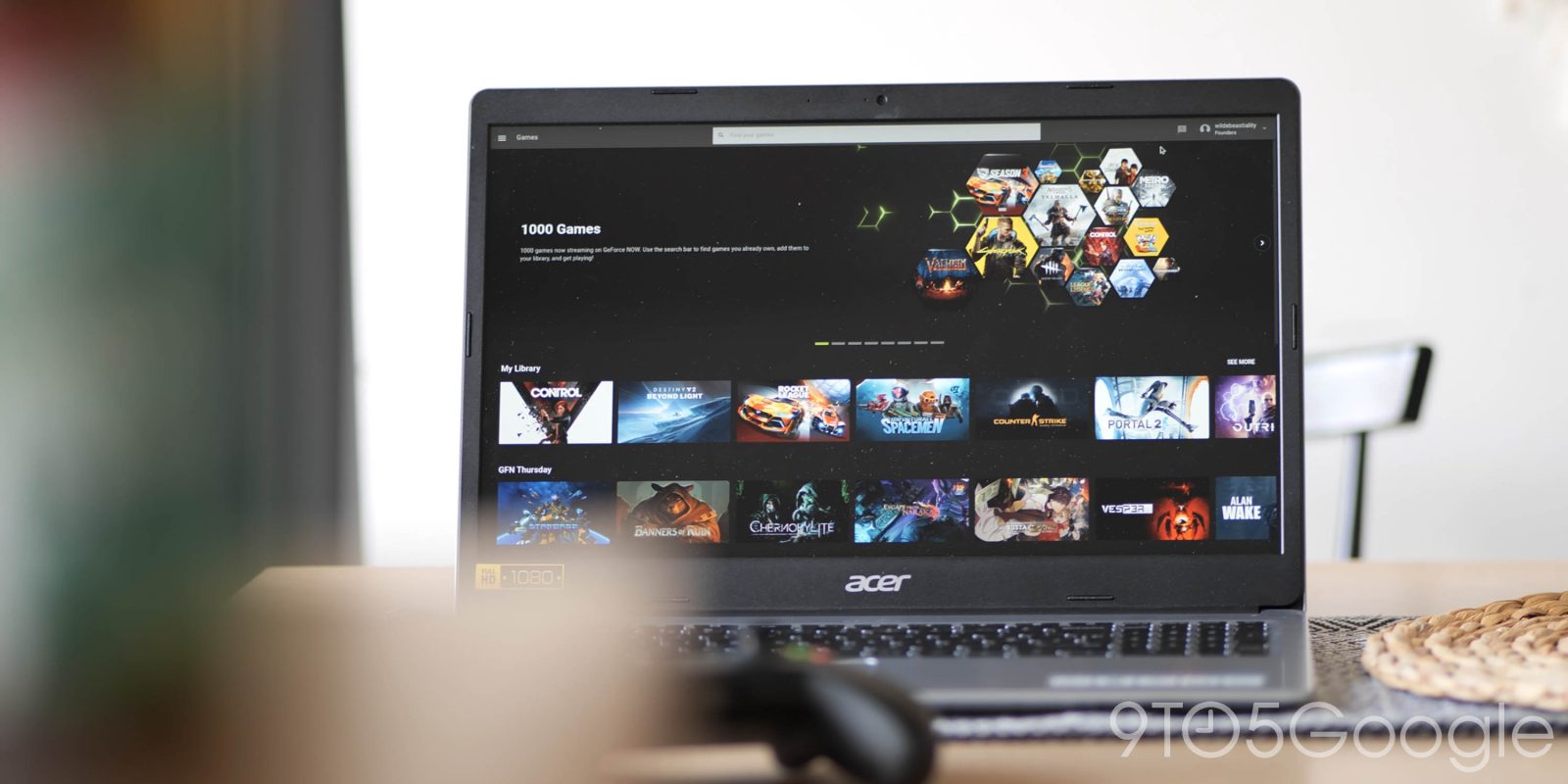 To celebrate the launch of the long-awaited sequel to classic RPG King’s Bounty II which will be available to stream on NVIDIA GeForce NOW from August 24, we’re looking at some of the best medieval games playable on the cloud gaming service to help keep you occupied until then — even if you don’t have access to a high-end gaming PC.

From classic RPGs to tactical point-and-click strategy games, the medieval gaming genre is filled with some industry-defining titles from the likes of CD Projekt Red — the developers of the Witcher and Cyberpunk 2077 franchises among others.

A blockbuster in every sense of the word, The Witcher 3 put the series on the map and spawned a huge Netflix series and arguably the biggest medieval gaming experience you can have on GeForce NOW. A huge third-person RPG title, the eponymous “Witcher” AKA Geralt of Rivia tackles monsters of all shapes and sizes using a wide variety of weapons and magic.

There are 36 potential endings to see, with almost all of your in-game interactions changing the state of what is genuinely one of the most realized and gorgeous game worlds in gaming. It fuses mythology, main and side characters with a medieval setting that is memorable and a must-play for gamers who like all game genres.

One major bonus is that without the associated installation overhead you can play through one of the largest games on multiple devices not worrying about storage space.

One of the longest-running historically-focused gaming franchises seems to get bigger and bigger every single year and Assassin’s Creed Valhalla is no different. Set during the height of the Viking era and with portions of northern England to raid and pillage, this vast open world is absolutely gorgeous and highlights the sheer attention to detail that the Assassin’s Creed franchise has become known for.

Valhalla does have a modern-day narrative with the vast majority of the game taking place in a scaled-down version of England including battles with the likes of Alfred the Great, and classic Norse mythology also sprinkled in for good measure. If you like freely developing open worlds, Assassin’s Creed Valhalla is a great place to spend a few hours.

An absolute riot and almost an essential medieval gaming experience, the Chivalry FPS series is known for intense battles and even more over-the-top gore. This is about the closest you can get to actually taking to the battlefield in the middle ages.

With 7 classic game modes including “King of the Hill” and “Capture the Flag” you can live out melee battles with swords, maces, battle axes or get out the heavy battering rams and ballistic weapons to really up the ante and frantic gameplay.

Point and click RTS games were all the rage back in the late-90s and early-2000s PC gaming days and there are few that hold up as well as Stronghold Crusader HD which is one of medieval gamings most popular games.

The gameplay is steady and relies on pre-planning to build up your resources and military power before attempting to assault other AI races and characters. There are 21 story-based missions that allow you to tackle historical castles all with a high-resolution upgrade.

Survival horror games set in medieval times are in pretty short supply with A Plague Tale being one of the very few. It’s also one of the engaging and engrossing games of the past few years. This third-person title is very puzzle heavy but the visuals and setting are incredible with the main antagonist being hordes of hungry rats — as well as other hostile characters.

If you love narrative-driven games, A Plague Tale is a must-play and includes some interesting mechanics that allow you to play as Amicia de Rune and her brother Hugo as they try and escape the black plague as well as French Inquisition troops. The fantastic graphics are another reason that the game is so engrossing and worth a look even for those normally not fond of the survival horror genre.

Let us know what you think the best medieval PC games are — or just your personal favorites — down in the comments section below.