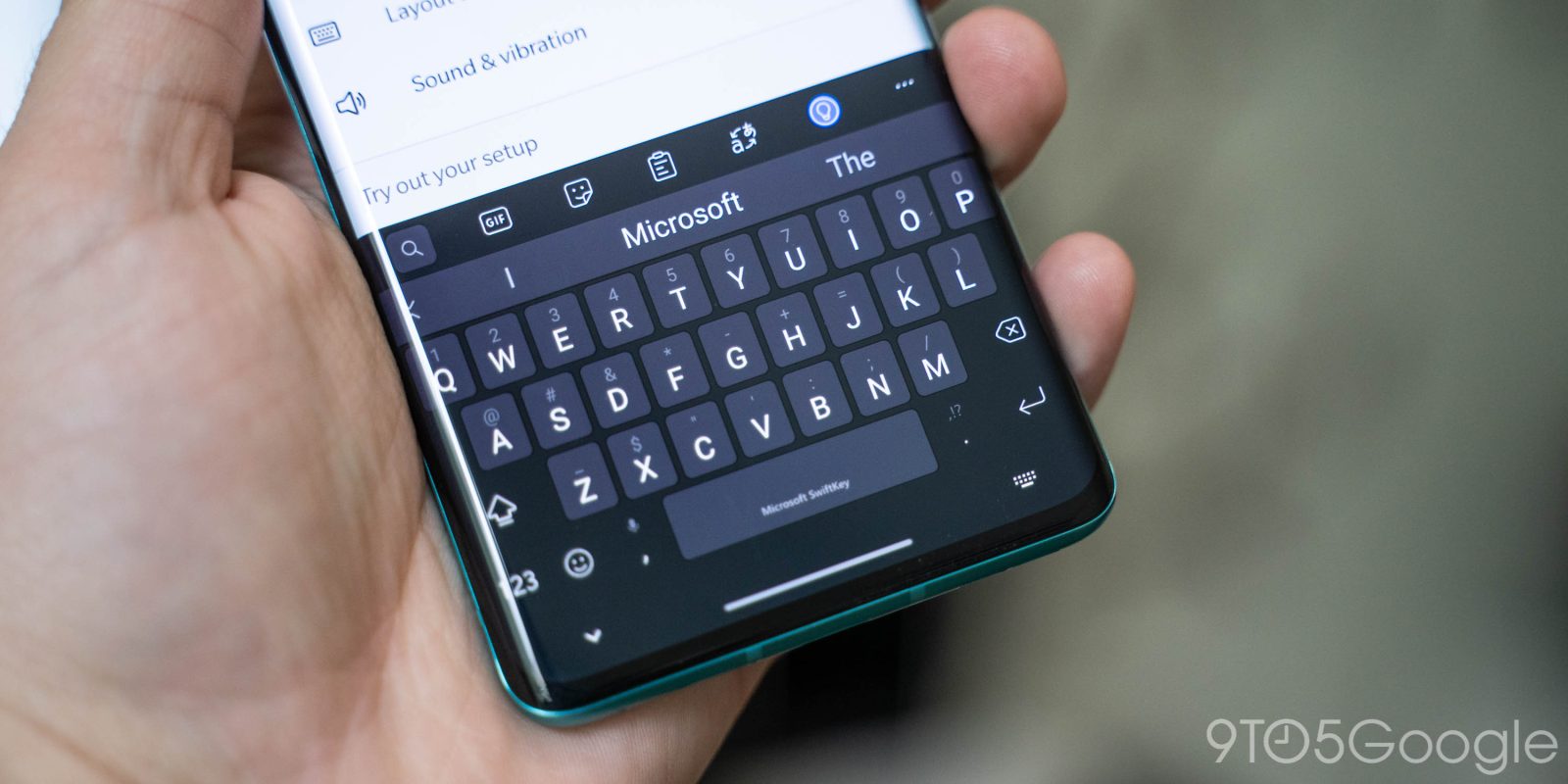 The latest SwiftKey Beta v7.8.5.3 update rolling out via the Play Store is adding the neat ability to cloud sync your clipboard across Windows and Android.

Given that Android 10 first started limiting clipboard access to third-party apps, you might have had some issues with your favorite apps. The upside is that this restriction wasn’t directly placed upon third-party keyboards, but instead any apps running in the background that could sync contents for you. A clipboard sync feature between Android and Windows 10 has been in the works for a long time, having been seen in progress since late 2020.

As spotted by Android Police, the SwiftKey Beta v7.8.5.3 is now rolling out the ability to sync your clipboard contents between your Windows and Android devices. If you constantly switch between your laptop/PC and your smartphone or tablet, this could be a major timesaver for text entry. It also provides a similar feature that Galaxy S20 owners have had with the Your Phone app for some time.

To get started, you will need to enable the feature on your Windows 10 PC as well as your Android device. It’s important to note that you’ll need to be running SwiftKey Beta 7.8.5.3 too, and you’ll need to sign in to a Microsoft account to be able to sync clipboard snippets between devices:

On your Windows 10 PC

One bonus for those concerned with privacy is that you can adjust the settings so that any clipboard snippets are automatically deleted or removed after an hour. It must be noted that this doesn’t apply to any content you “pin” for long-term access or reference though. We can foresee clipboard sync being especially useful for one-time password sharing between your Android devices and Windows 10 PCs/laptops — provided you’re happy to use SwiftKey.