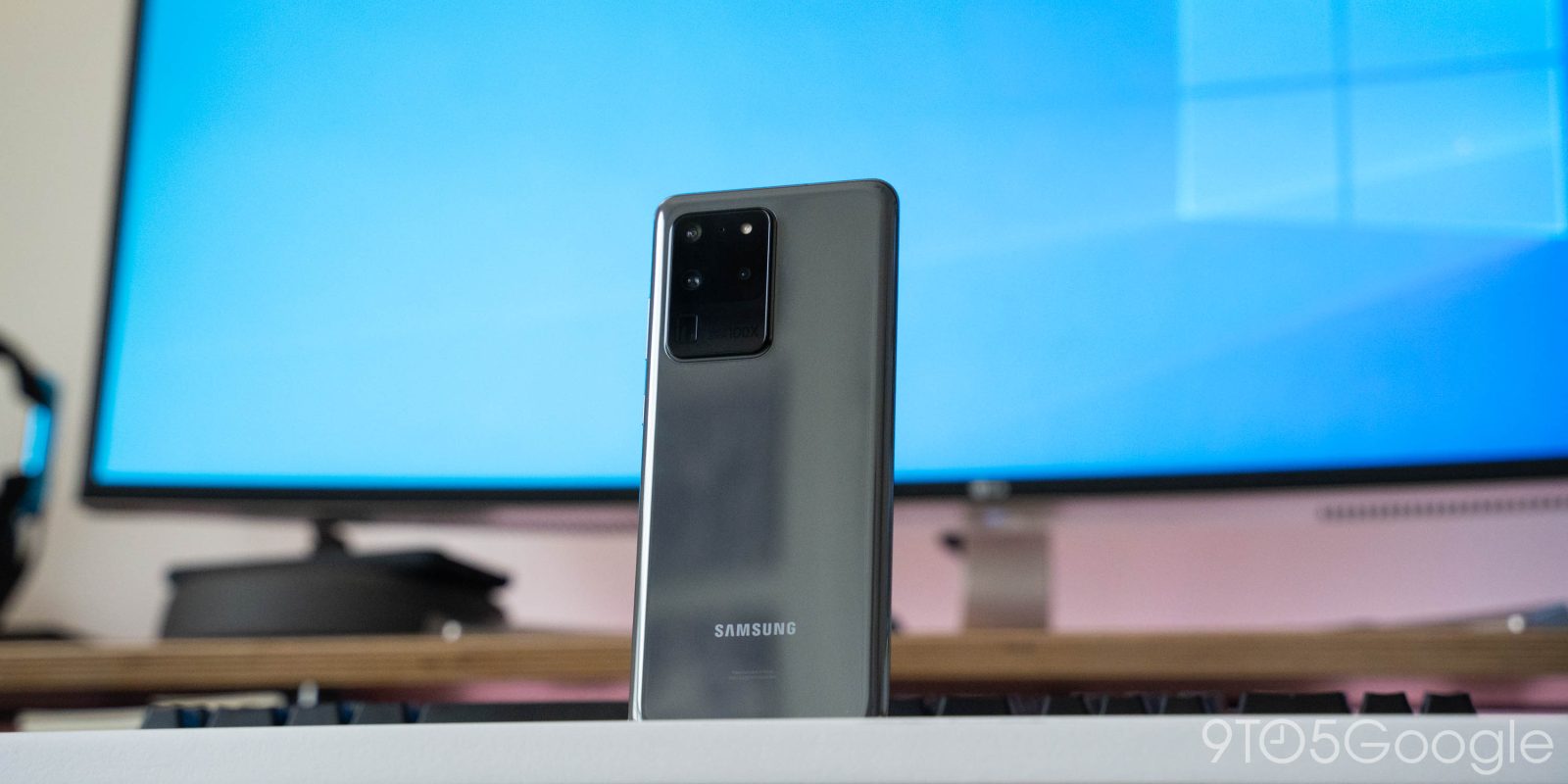 Microsoft’s “Your Phone” app has become a powerful tool for Windows 10 users who also have an Android phone, and now, it’s getting even better. With an update rolling out now, Samsung Galaxy S20 users can copy and paste clipboard content between Windows and Android as well as use RCS messaging.

In its continued partnership with Samsung, Microsoft has been able to offer up some extra features for its Your Phone app exclusively for the latest Galaxy smartphones.

That starts with one that was previously announced. Rolling out now, Galaxy S20, S20+, and S20 Ultra owners can use RCS messaging from Microsoft’s Your Phone app on their computers. This won’t work with Google’s rollout, but it will support RCS if your mobile carrier supports the feature.

This latest update also includes an improvement for all Galaxy users. Now, when using the Your Phone app and its phone screen-mirroring function, the screen on your device can be turned off. Technically, the display is only going blank, but since the Samsung smartphones it works with have AMOLED displays, the screen itself is being shut off, which should save a lot of battery.

Finally and perhaps most notably, Your Phone can now share a copy-and-paste clipboard between some Samsung smartphones and Windows 10. With the Galaxy S20, S20+, S20 Ultra, and Galaxy Z Flip, you can flip a toggle to enable clipboard sharing in both directions. That means anything you copy on your phone will be available on your PC, and vice versa.

You can now copy and paste text and images between your phone and Windows 10 PC seamlessly. Simply turn on this feature in the Your Phone app settings and enjoy copying and pasting content with the familiar Ctrl + C and Ctrl + v commands on the PC or the tapping and holding gesture on your Android phone. It’s that simple.