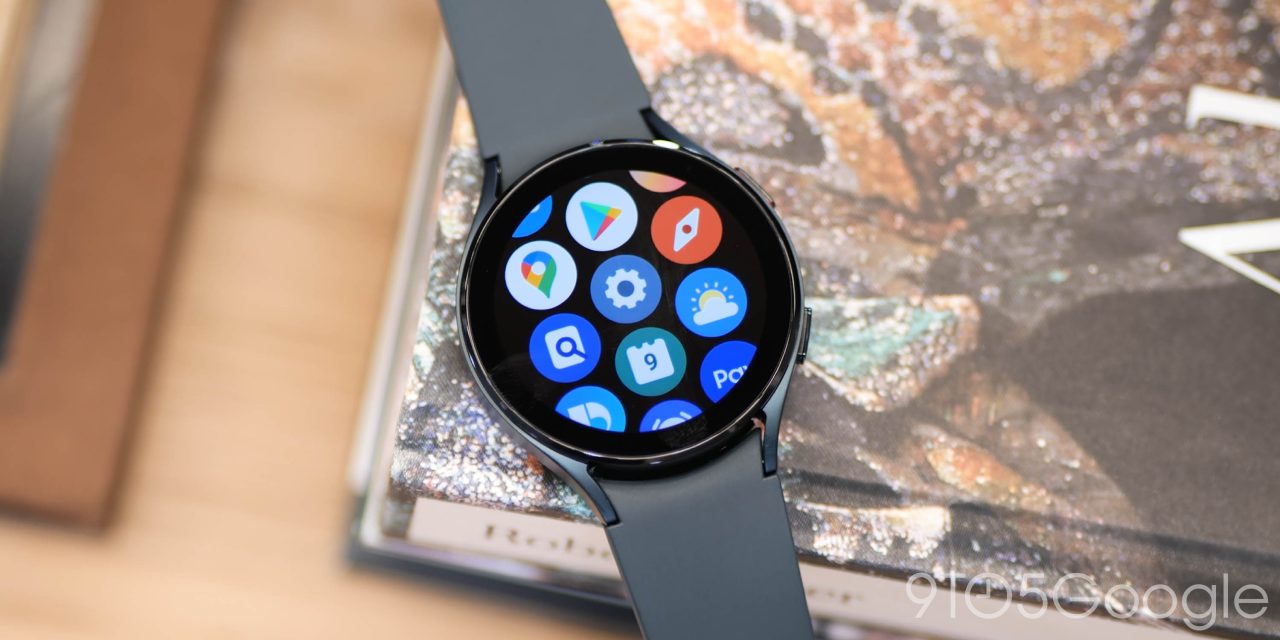 The future is much brighter for Wear OS thanks to revamped software and much better hardware, but current watches are left in a weird state of limbo. Today, Google has revealed that its new apps for YouTube Music and Google Maps on Wear OS are coming out very soon, but they won’t come to older models.

Google has confirmed that the new Wear OS apps for YouTube Music and Google Maps will also be released alongside the Galaxy Watch 4 series after much recent teasing. The new Maps app is a visual overhaul of the original app and shares many of the same functions, such as turn-by-turn directions with those directions sent from the phone. There are also quick shortcuts for home/work addresses and recent searches.

The YouTube Music app, on the other hand, is an entirely new release that will make its debut on Samsung’s new Wear OS watches. The app will allow YouTube Music Premium subscribers (read: not free users) to browse their library and download music for offline playback from the watch. There’s also a “Smart Downloads” feature that automatically updates the offline library while the watch is charging.

YouTube Music Premium subscribers will enjoy access to more than 80 million songs and thousands of playlists on the new YouTube Music app on Wear OS. This standalone app is the first smartwatch app from YouTube Music that allows YouTube Music Premium subscribers to download music for ad-free offline listening, even without your phone nearby. The app also comes with the Smart Downloads feature, which refreshes the songs you’ve downloaded to your watch whenever it’s charging and connected to WiFi. You can even use tailored playlists for the perfect soundtrack, whatever you’re doing.

The unfortunate bit of news here, though, is that Google isn’t bringing these apps to Wear OS 2 users. The apps will instead be exclusive to Wear OS 3, meaning they’ll only work on Galaxy Watch 4 and Watch 4 Classic for now and watches such as the TicWatch Pro 3 once they’ve been updated next year.

That’s a shame, of course, because the death of Google Play Music also stripped the only Wear OS app that could store offline music. With YouTube Music now being confirmed as an exclusive to Wear OS 3 even though it was announced as a replacement, that’s a lot of smartwatches that have lost that functionality entirely.