[Update: Out now] ‘Androids’ book tells the story of the early history of Google’s mobile OS 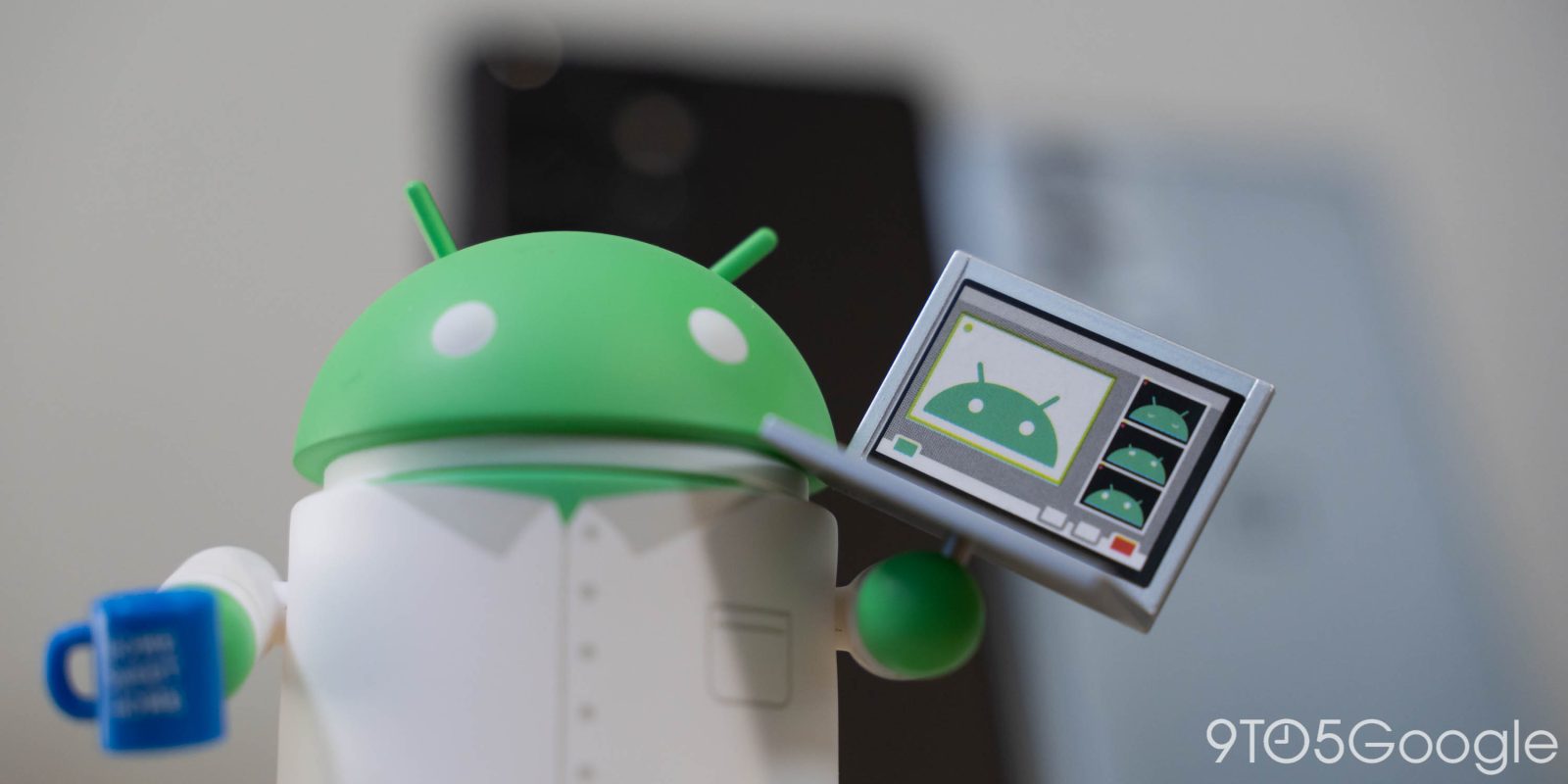 While Android was first unveiled to the public in 2007, its history dates back to 2003. To highlight the early development of Android, and especially the team who worked so hard to make it happen, Googler Chet Haase has written a new book.

First announced on Twitter over the weekend, the new book is called Androids: The Team That Built the Android Operating System. The author, Chet Haase, has been a member of the Android team since 2010, and including spending two years as “Chief Android Advocate,” helping developers make the best apps for the platform.

Unlike some books that retell the early history of major tech companies, with Androids, Haase is putting the focus on the team as a whole, rather than overly spotlighting particular individuals. Through and through, Androids will tell the story of how the Android operating system came to be, offering a look into the decision-making process and philosophy behind it.

More importantly, Androids is written to be accessible to anyone interested in Android history, not just engineers, meaning the book won’t get too in-depth on a technical level. There should also be sprinklings of anecdotes and “stories from the trenches,” as well as a modest amount of jokes and puns to keep it fun.

Cleverly, the book’s cover shows a giant version of the Android mascot under construction, as illustrated by another member of the Android team, Dan Sandler, whose illustrations are featured throughout the book.

For now, the only indication we have of when Androids will be released is that it will be “available soon.”

Update 8/17: As announced by Haase on Twitter, Androids: The Team That Built the Android Operating System is available now on Amazon, Google Play Books, Apple Books and more. In support of the release, the author has shared a bit more about the book and why it was written, including how much of it was based on a series of interviews with many members of the early Android team, starting in 2017.

The book, then, became a combination of explaining what the tech pieces were, how those pieces came together, who the people were, what the business dynamics were, and what the overall mobile/tech ecosystem was like that allowed all of this to happen, both leading up to the formation of Android and to Android’s eventual entry and survival in a brutal playing field with so many huge, entrenched competitors.