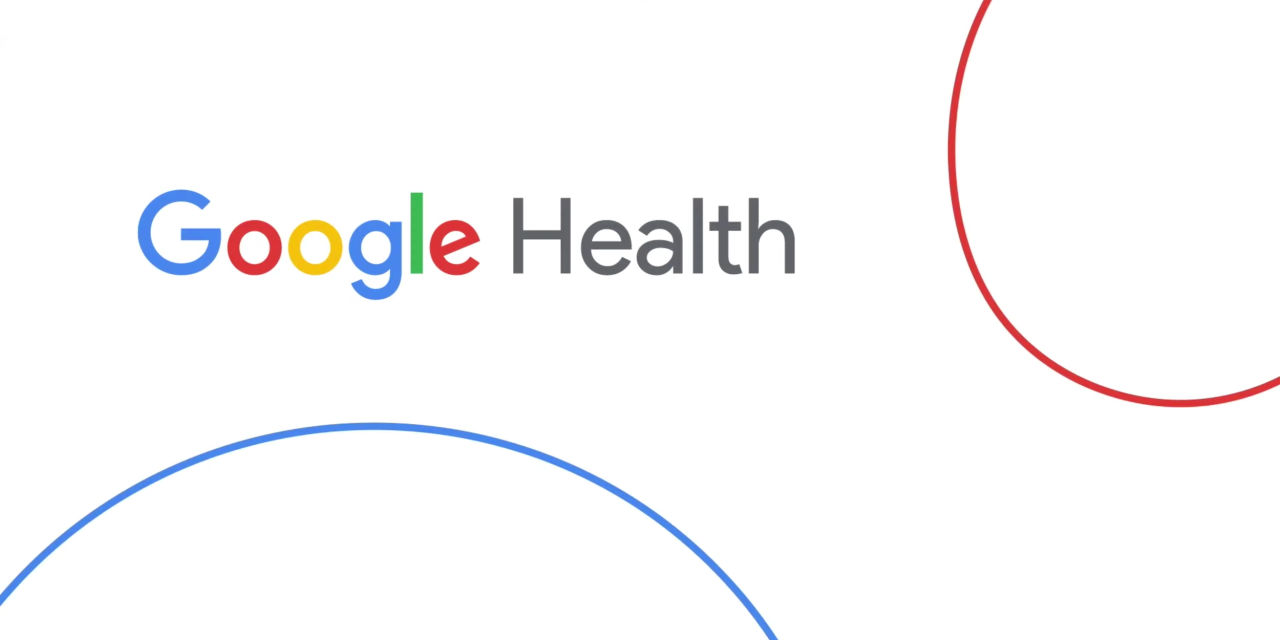 In late 2018, Google hired Dr. David Feinberg to “organize [the company’s] health efforts” into one division tasked with “help[ing] everybody live their healthiest life.” The Google Health leader is now leaving the company after two years.

According to the Wall Street Journal (and the company on Twitter), Google Health will continue its projects, but “declined to comment on the future leadership of the team.” Feinberg previously reported to Google AI head Jeff Dean, with many of the company’s efforts focused on using machine learning and other smarts to aid patient care.

Update 8/20: While the “Google Health” brand will continue, the company is moving to a distributed approach where existing product teams will be responsible for building related functionality. There will not be a unified organization for a more “company-wide” attempt, according to a memo seen by Business Insider.

For example, Google Health took in a DeepMind team working on an AI medical assistant, while other efforts demonstrated AI surpassing humans in breast cancer prediction and exploring how it could help speed up cancer treatment planning.

Google is also creating tools for hospitals and other health providers. A “Patient Search” engine of sorts consolidated vitals, lab results, and other data.

On the consumer side, Google introduced a tool in Search last year to help plan doctor visits, as well as a “Health Studies” Android app that lets you participate in research. Google Fit also gained camera-based heart and respiratory rate measurements, while the 2nd-gen Nest Hub with Sleep Sensing was an example of teams collaborating across the company.

Google Health is also working on an app to let patients view their medical records.

Feinberg is moving on to become the CEO of Cerner, which also creates technology for hospitals. While at Google, the vice president led COVID-19 initiatives and used his previous experience leading a health organization with 1.5 million patients to make deals with large hospitals.