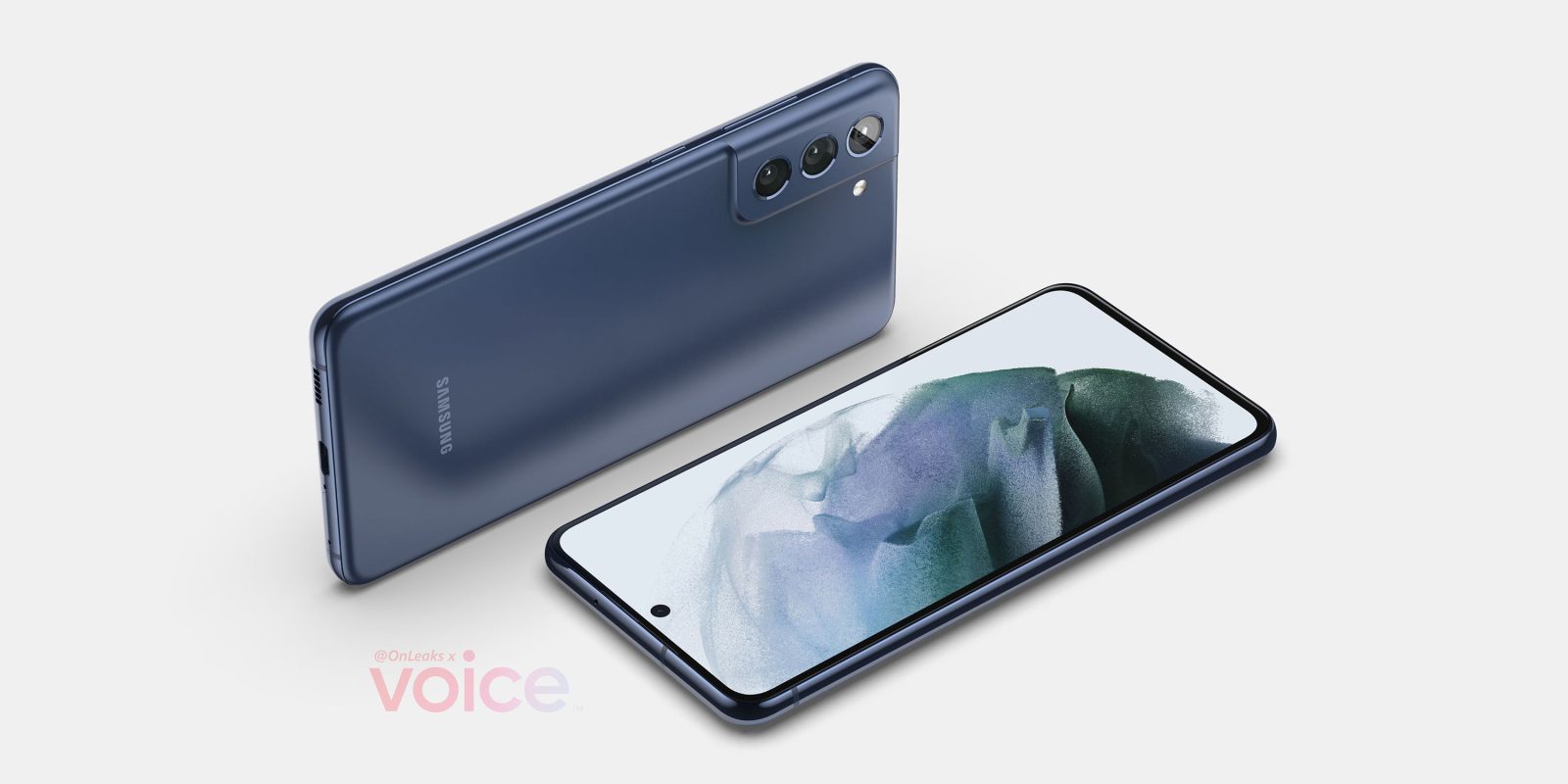 The ongoing saga of chip shortages and delayed releases has become a major narrative for tech throughout 2020 and 2021. According to a new report, the Galaxy S21 FE will suffer yet again with production scheduled for next month, while the Galaxy S22 could begin production from November ahead of a January 2022 launch.

Korean publication The Elec reports that the Galaxy S21 FE is set to hit mass production from September, which puts a rumored September 9 launch in jeopardy. We’ve seen many tidbits and hints of the device at retailers with leaked renders and 3D models suggesting the upcoming handset will follow the design blueprint of the Galaxy S21 series.

Given the poor sales of the Galaxy S21 series, it’s unclear if people will be looking for the Galaxy S21 FE instead. However, the S20 FE was a very popular device, making it an important product for Samsung given shaky performance in recent years. This latest report indicates that Samsung has reduced shipment targets for the Galaxy S21 FE due to the chip shortages and subsequent mass production delays.

Given that earlier reports suggested that the Galaxy S21 FE was initially planned for mass production back in May, this is quite the delay. Of course, Samsung is not the only firm to be hit with delays and production issues in a post-pandemic world, but as one of the world’s largest smartphone manufacturers, it’s a clear sign of the problems facing the entire industry.

Samsung is also contending with mass production of the Galaxy S22, which is expected to launch in January 2022. The Elec hints that the S22 will begin hitting production lines from November ahead of the proposed early Q1 2022 release.