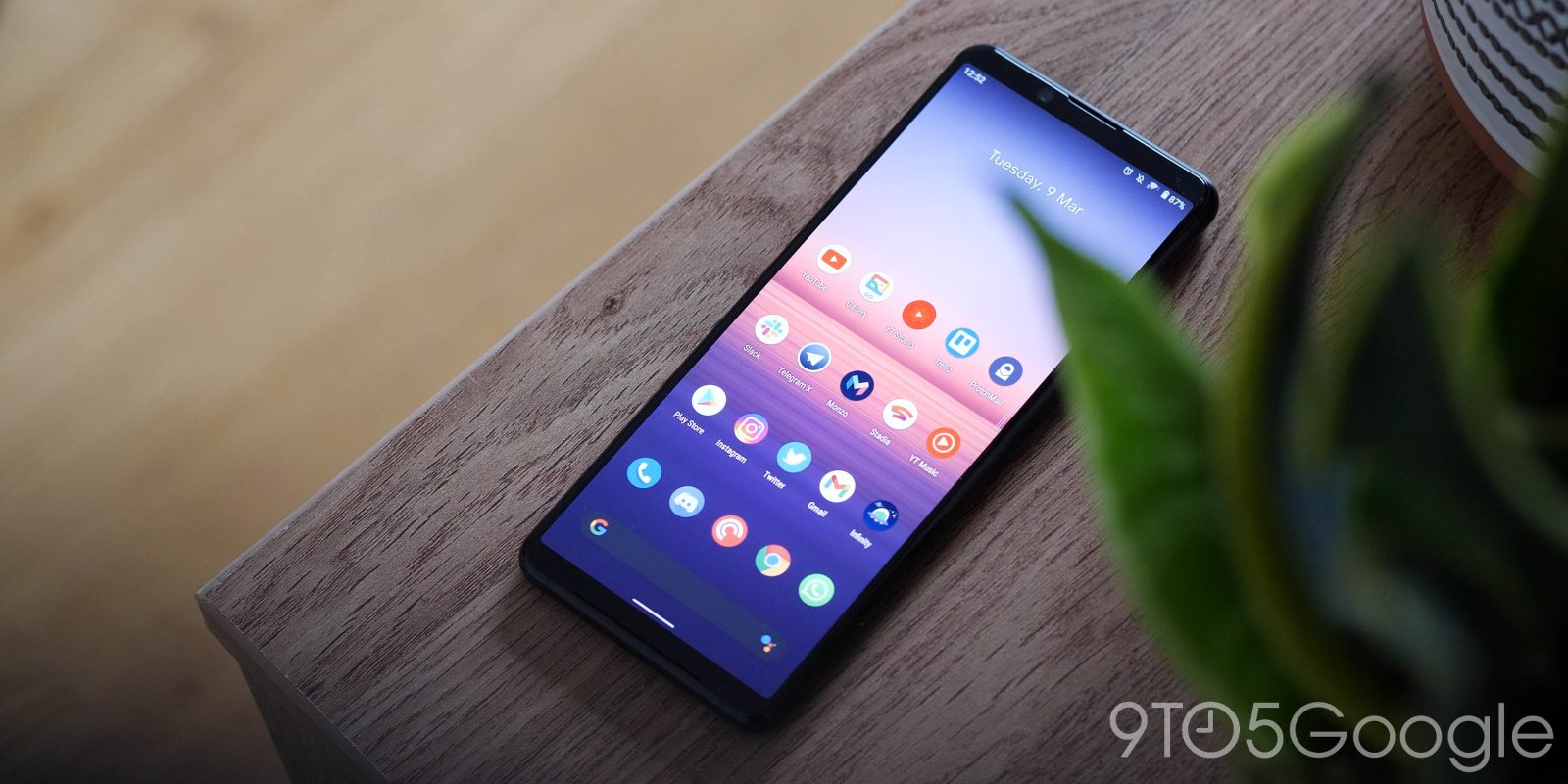 Today’s best deals are now headlined by Sony’s Xperia 5 II Android Smartphone at $100 off alongside the TiVo Stream 4K with Android TV at $30. That’s alongside an all-time low on Anker’s Soundcore Liberty Air 2 Pro earbuds for $80. Hit the jump for all that and more in the latest 9to5Toys Lunch Break.

Amazon now offers the unlocked Sony Xperia 5 II 128GB Android Smartphone for $848. Slashing $100 off the usual $948 price tag, you’re looking at a match of the all-time low set just once before, as well as only the third notable discount to date.

If none of the other flagship Android handsets launched this summer are catching your eye, Sony’s take on the matter might suit your fancy with a 6.1-inch OLED 120Hz display. All packed into a signature 21:9 aspect ratio, the Xperia 5 II is powered by a Snapdragon 865 and delivers a triple camera setup around back and added IP68 water-resistance. Not to mention, there’s actually still a headphone port this time around, too. You can get a closer look in our launch coverage.

Amazon is now discounting the TiVo Stream 4K to $30. Usually selling for $40, you’re looking at the second-best discount to date with 25% in savings attached in order to come within $1 of the all-time low.

Equipped with Android TV support, the TiVo Stream 4K upgrades an existing TV’s smart functionality by plugging right into its HDMI port. Notably delivering Google Assistant features, it also yields access to a variety of streaming services like Netflix, Hulu, Disney+, and more into a centralized hub. You can get a closer look in our hands-on review.

Verizon Wireless now offers the Anker Soundcore Liberty Air 2 Pro True Wireless Earbuds at $79.99 shipped. Down from the usual $130 price tag you’d pay at retailers like Amazon, today’s offer amounts to 38% in savings while marking a return to the all-time low for only the second time. As the flagship pair of earbuds from Anker right now, its Soundcore Liberty Air 2 Pro arrive with active noise cancellation in tow alongside plenty of other notable inclusions.

On top of 26-hour battery life with the Qi-enabled charging case, there’s also wear detection for pausing audio when taken out of your ear. Plus, you’re looking at LDAC audio support that pairs with HearID for a tailored EQ listening experience.

Prep for package deliveries with Nest Video Doorbell at $179

Google’s official eBay storefront currently offers its Nest Video Doorbell (wired) for $179. Down from the usual $229 going rate, today’s offer marks the lowest we’ve seen in nearly two months, saves you $50, and matches the second-best price of the year. Equipped with 24/7 recording, the Nest Video Doorbell stands out from its newer counterpart with a wired design and much of the same Assistant-backed smart home control. Alongside motion detection for keeping an eye on package deliveries, there’s also prerecorded quick responses and more.

AUKEY currently offers its Omnia 3 90W USB-C PD Wall Charger for $30. Marking a 46% discount from the usual $56 price you’d pay, today’s offer marks the best discount of the year and a great chance to outfit your charging arsenal with a compact, yet powerful offering. Centered around its 90W output, this 3-port charger from AUKEY can refuel every piece of your Apple kit thanks to a pair of USB-C slots and a USB-A outlet. Whether it’s just your iPhone or an iPad and MacBook Pro, this has enough juice to power up your everyday carry. Ratings are still rolling in, but you can get a closer look at what to expect in our recent Tested with 9to5Toys review of a similar charger.