WhatsApp working on chat transfer from Android to iOS 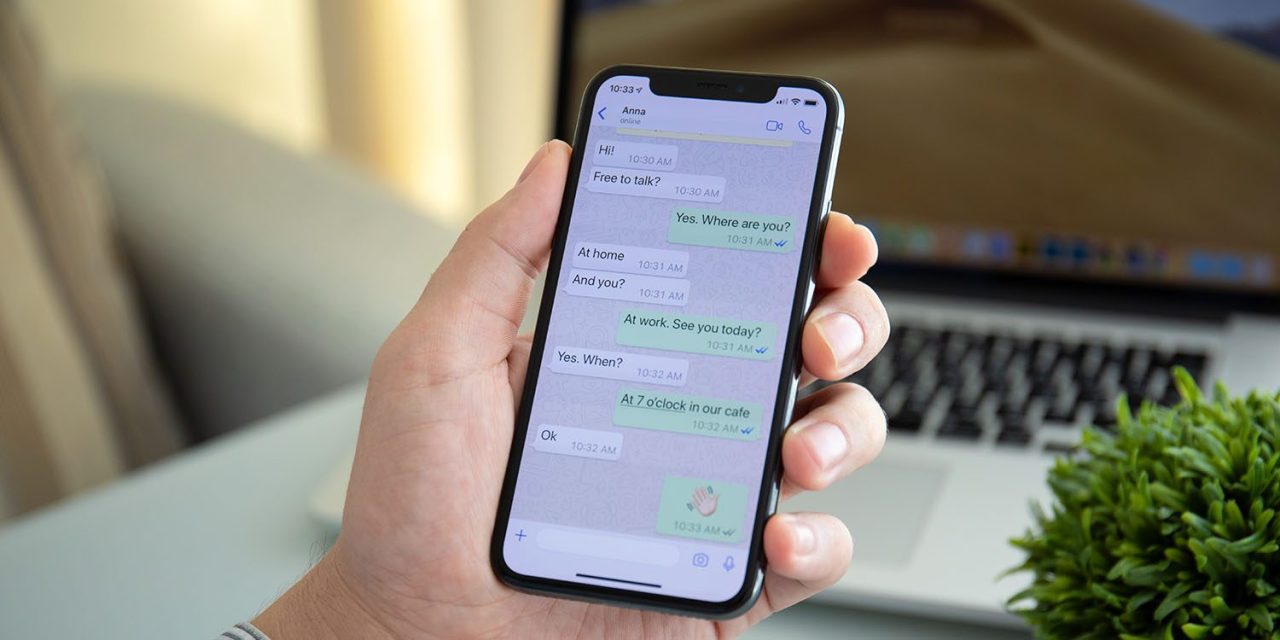 After finally adding the ability to migrate your WhatsApp chats from iOS to Android, the Facebook-owned firm looks like it will soon add the ability to transfer chats in the other direction — from Android to iOS.

Switching device and, therefore, mobile OS is far less frustrating than in the past, but “lock-in” is still a very big problem when migrating between smartphones. The ability to transfer your existing WhatsApp chats and data from iOS to Android is very welcome, but if you wanted to make the switch from Android to iOS, then you’re still kind of stuck.

According to WABetaInfo, WhatsApp is going full circle and working on the ability to transfer all of your chat histories from your Android phone to a new or existing iPhone. It’s sort of weird that WhatsApp would stagger this kind of feature release, but maybe the prevalence of iMessage is a reason not to focus too heavily on the transfer to an iPhone.

At this stage, we don’t yet know how this process will work in practice. But the usage of a cable to transfer your WhatsApp data from Android to iOS is needed, while the Move to iOS app will also play a pivotal role too. This would likely provide a stable connection to ensure all data is safely transferred between connected devices.

Initially, the ability to transfer your WhatsApp data from iOS to Android was limited to Samsung Galaxy hardware but has since been made available in beta builds of the messaging app. However, it is believed that this alternate option will not be limited and available to all Android devices.