The OnePlus 10 will run merged ColorOS and OxygenOS; no 9T this year 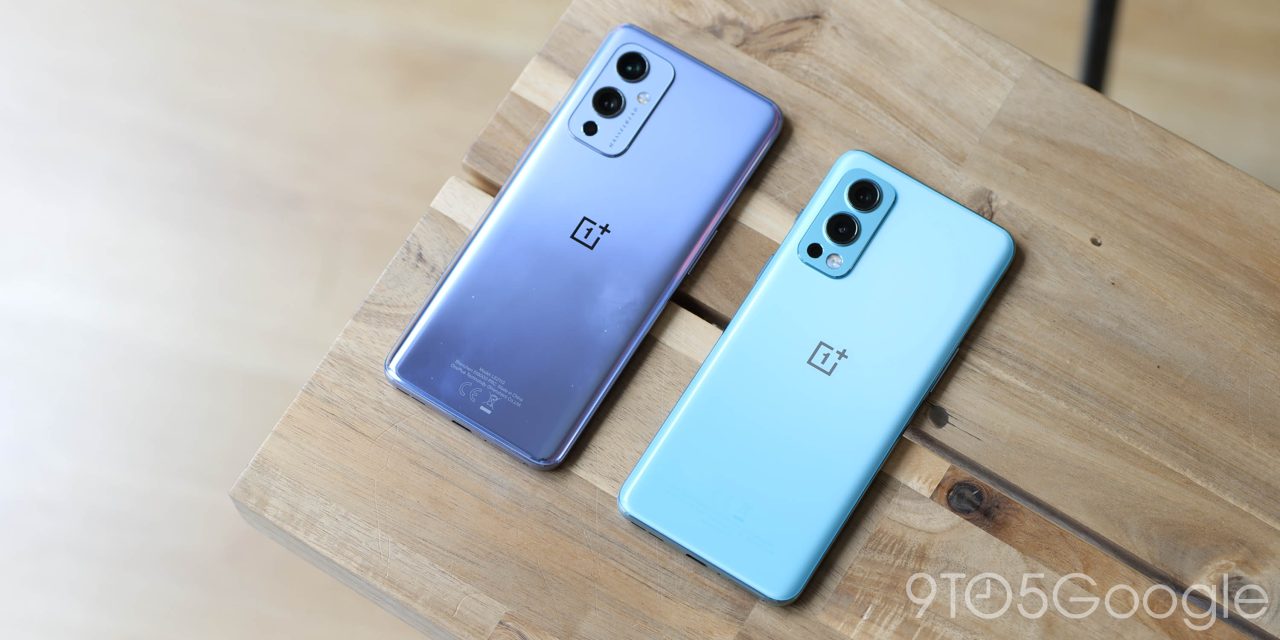 OnePlus has confirmed that not only is any potential 9T off the table for 2021, but that the firm’s 2022 flagship will run a merged ColorOS and OxygenOS.

The move was confirmed in a dedicated blog post over on the OnePlus Forums with company CEO Pete Lau referring to this move as the “OnePlus 2.0 phase.” This move will undoubtedly concern many longtime fans but was confirmed earlier this year as OnePlus announced it would merge the codebases of OxygenOS and Oppo’s ColorOS.

With the integration, I would like to say that OnePlus has entered the OnePlus 2.0 phase. I believe we are now a more mature and reliable technology brand that continues to bring top-quality products to users around the world with the same Never Settle spirit as before.

However, Lau touts the increased update speed as a major benefit of the codebase merge alongside an enhanced or tuned end-user experience. The company head also confirmed that the codebase merger was completed in June, while the recently released OnePlus Nord 2 is the first device to come with an indication of this merger — as it runs OxygenOS as a skin atop Oppo’s ColorOS.

By combining our software resources to focus on one unified and upgraded operating system for both OnePlus and OPPO devices globally, we will combine the strengths from both into one even more powerful OS: the fast and smooth, burdenless experience of OxygenOS, and the stability and rich features of ColorOS.

An earlier report suggested that the ColorOS development staff was cut by up to 20% following the merger of OnePlus. As such, the adoption of a unified OS across Oppo and OnePlus hardware has always likely been in the pipeline.

On top of this news of a ColorOS and OxygenOS merge, Lau told The Verge via a translator that Oneplus “will not be launching a T-series product.” The regular mid-cycle refresh of which OnePlus has become synonymous has been prominent since the late-2016 launch of the 3T series. Often with modest upgrades and minimal changes, the T-series OnePlus devices are yet another area of frustration for many fans and buyers constantly wondering if an upgrade is soon set to arrive.

The next OnePlus flagship will debut with this integrated OxygenOS and ColorOS software in 2022, which is very likely to the OnePlus 10:

In terms of timeline, for global OnePlus devices, we will first introduce the integrated OS with the launch of our next flagship series in 2022. The integration will be fully completed together with the next major Android update in 2022. We will share more details about when specific devices will receive the new OS at a later date.

It’s not clear how this merge will affect current OnePlus and Oppo devices that are running OxygenOS and ColorOS respectively. We have reached out to OnePlus for clarification on this and will update this post should we receive an official response.