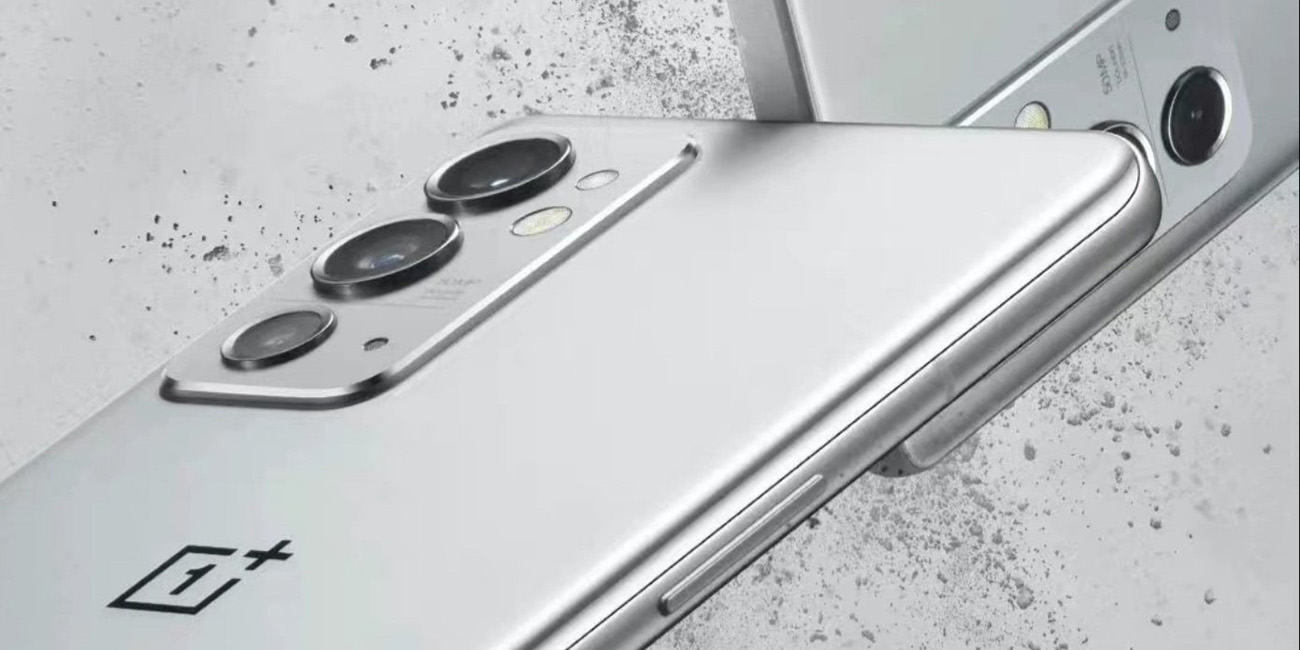 While OnePlus has publicly said it wouldn’t make a OnePlus 9T this year, the company is now teasing the coming launch date of the OnePlus 9RT and its new earbuds too.

Announced on Weibo, the OnePlus 9RT will see a launch date of October 13 in China. In that post, OnePlus also confirmed the design of the phone, which had leaked a few times in the days prior. The updated design is only a minor evolution on the OnePlus 9R that launched earlier this year in India and China. One of the only clear physical differences can be seen in the camera module, which has a less prominent fourth sensor.

While the post doesn’t explain much else about the device, it’s likely the OnePlus 9RT will have a Snapdragon 888, 120Hz screen, and other specs shared in common with the 9R. Release regions will likely also stay the same, with China and India being the primary markets.

Alongside the 9RT, OnePlus is teasing that its OnePlus Buds Z2 will launch on the same day. Images of the earbuds posted by Ishan Agarwal also show off the updated design. The case and silicon tips on the earbuds are similar to the original Buds Z.