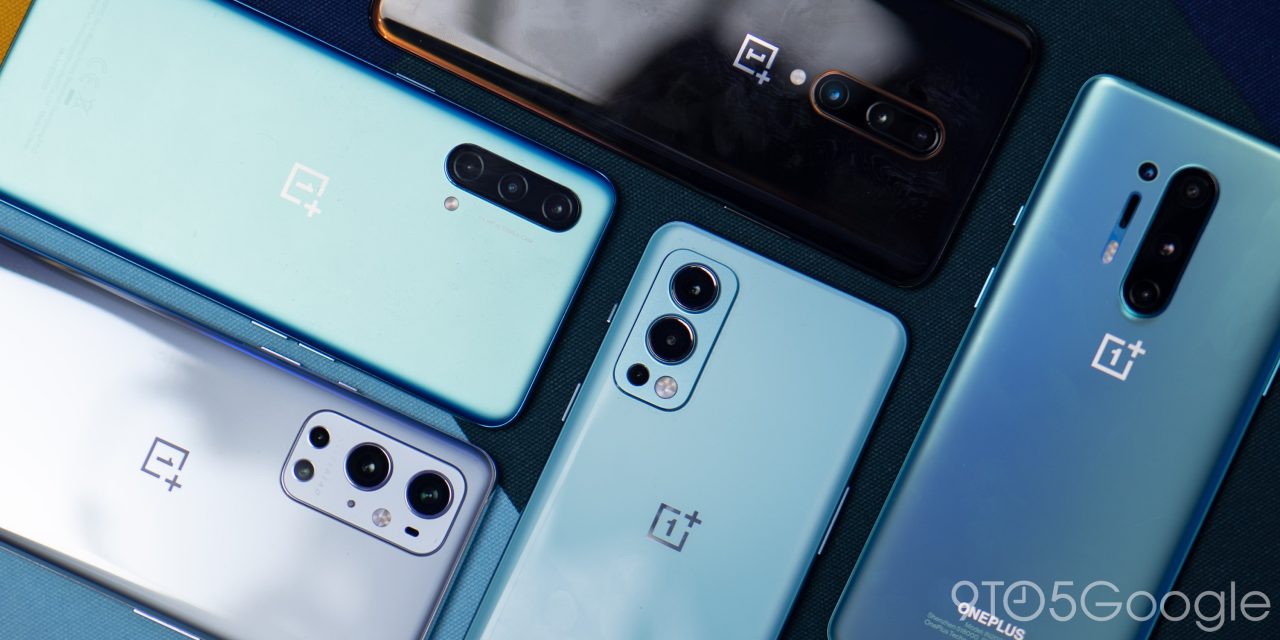 Launched in beta today, OnePlus is bringing OxygenOS 12 to the OnePlus 9 series right away. However, those aren’t the only devices getting the upgrade. Over the coming months, OnePlus has confirmed it will bring Android 12 to the following list of devices.

Android 12 is an absolutely massive update for Google Pixel devices, but it’s considerably less impactful for OnePlus devices. OxygenOS 12 brings a few redesigned and updated apps, as well as privacy tweaks to Android including indicators when the microphone and/or camera are in use.

OnePlus will start rolling out Android 12 in Open Beta starting with the OnePlus 9 and OnePlus 9 Pro. The update is currently available in most major regions including North America, India, and Europe. As usual with OnePlus releases, the update will likely spend at least a few weeks in that state before being formally released for everyone.

As for other devices, OnePlus is updating a total of 13 smartphones to Android 12, at least as of today. The list of OnePlus smartphones getting Android 12 including flagships and mid-rangers both. Importantly, though, OnePlus has not confirmed timelines for any of these updates, just saying that they’ll be coming in the “future.”

Starting with the flagships, everything from the OnePlus 7 onward will be updated to Android 12.

Beyond those flagship phones, OnePlus will also be updating a list of Nord devices to Android 12. Notably, though, only three devices will be updated, leaving out the popular OnePlus Nord N-Series.

We’ll update this list if/when OnePlus expands the list of supported devices and as these updates become available.