Google AdSense dashboard goes down for some this morning; ads seem unaffected 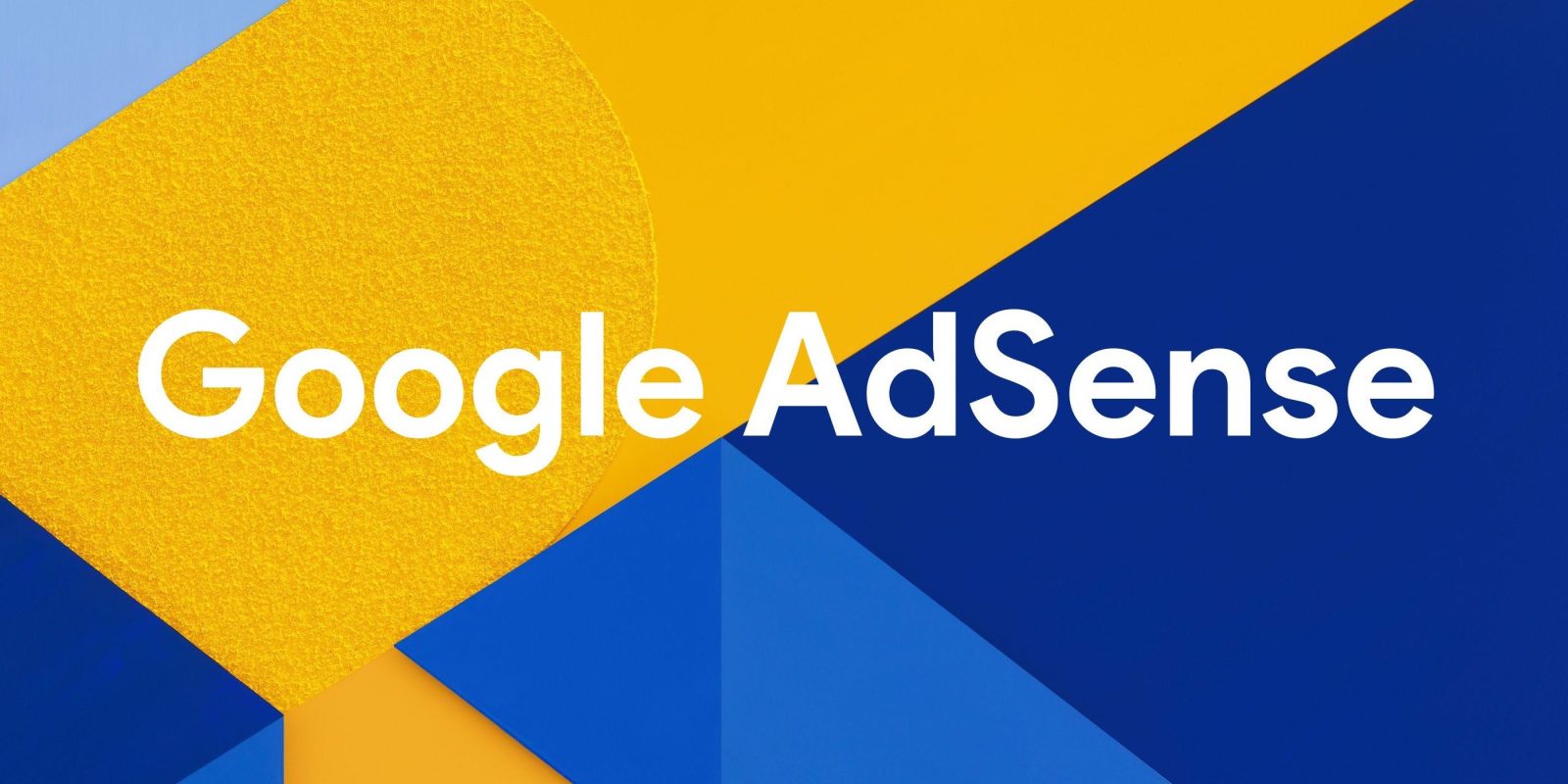 Google AdSense helps monetize millions of websites, making it a crucial tool for many. This morning, though, some were left in shock as the AdSense dashboard was suddenly down, leaving publishers and site owners unable to check their earnings or manage ads.

Navigating to AdSense this morning, the site itself is up and running, but the publisher dashboard was down for many over the past few hours. The issue left the dashboard completely inoperable with a message appearing in its place.

The requested URL %2Fadsense%2Fapp was not found on this server.

Crucially, this issue does not seem to be affecting ads in any capacity, only a publisher/site owner’s ability to see earnings and make adjustments to their ads.

We’ve seen quite a few reports of this issue, including a handful on Twitter over the past two hours or so. Notably, though, we have observed that in some cases, one device will be able to access the dashboard while others won’t, even on the same account and network. One even found that turning off Apple’s “Private Relay” feature restored access.

Presumably, the inconsistency we’re seeing at this point is a sign that Google has fixed whatever issue occurred, and the fix is rolling out. No issues were marked on the Ads Status Dashboard, and some users seem to still be seeing slower loading times.