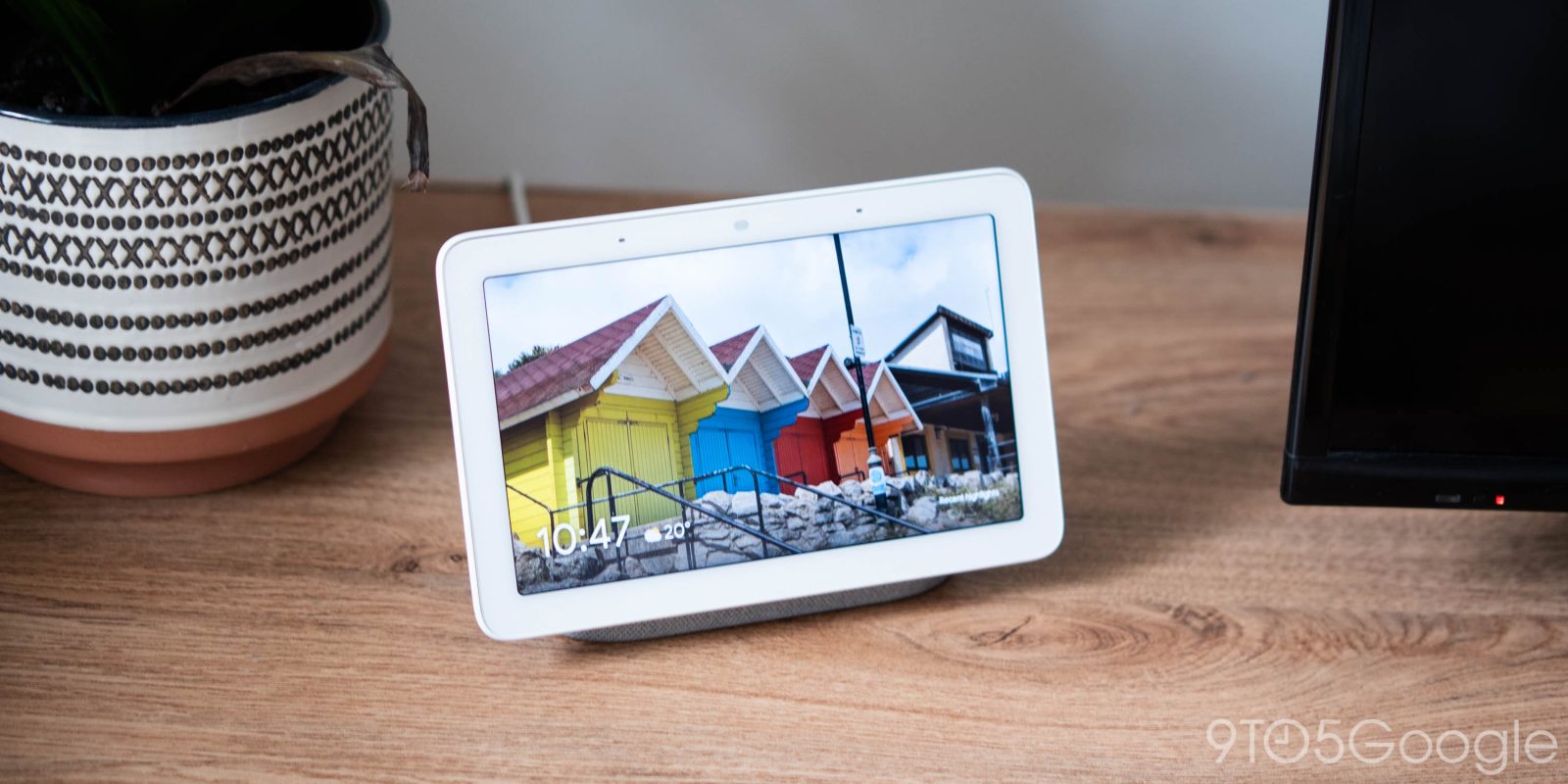 All of today’s best deals are now up for grabs and headlined by a discount on the Google Nest Hub to $40. Not to mention, the very first discounts on TCL 6-Series Mini-LED 4K QLED Google TVs at $100 off and this Anker Nebula Android TV 4K Streamer. Hit the jump for all that and more in the latest 9to5Toys Lunch Break.

Lowe’s is now offering the previous-generation Google Nest Hub for $40. Normally fetching $90, you’re looking at the return to an all-time low for only the second time and a rare chance to score the Assistant device at $50 off.

This may not be the new model that launched earlier this year, but even so, you’re looking at much of the same design and feature set. Its 7-inch display pairs with a fabric-wrapped base to deliver all of the usual Assistant features like smart home control, streaming your favorite tunes, and helping out with cooking in the kitchen. Get a closer look at the differences between this model and its predecessor in our coverage right here.

Best Buy is now offering the all-new TCL 6-Series Mini-LED 4K QLED Google TV for $1,200. Normally fetching $1,300, today’s offer amounts to the very first discount on the recent release with $100 in savings attached. You can also save $100 on the 55-inch model, too.

TCL’s latest TV arrives with plenty of notable features that cover everything from the panel itself to all other ends of the viewing experience. Its 65-inch screen is centered around a 4K QLED Mini-LED panel with a native 120Hz variable refresh rate that sports 240 dimming zones for better contrast between its vivid colors and dark blacks. Over on the smart side of its feature set, Google TV headlines for access to all of your favorite streaming services. And to round out the package, you’re looking at a single HDMI 2.1 port to go with three standard inputs, Wi-Fi 6 support, and more. Dive into our first impressions hands-on review for a better idea of what to expect.

Following its launch last month, Anker’s official Amazon storefront is now offering the very first discount on its new Nebula Android TV 4K Streaming Media Player. Normally fetching $90, clipping the on-page coupon will currently drop the price down to $75. Delivering not only the first markdown of any kind, this amounts to a new all-time low with $15 in savings attached.

Powered by Android TV, this new release from Anker delivers its first streaming media player. The compact dongle packs 4K HDR playback of all your favorite streaming services and pairs with a voice remote to call upon Assistant for finding content. Dive into our launch coverage for some additional details.

Sonos is launching its latest certified refurbished sale today, delivering rare discounts across its lineup of smart speakers. An easy highlight is the Sonos Arc Soundbar in white at $719. Having originally launched at the $799 price point, ongoing supply shortages have caused the retail price to permanently increase to $899. That saves you $180 by locking in today’s discount and marks the best price we’ve seen this year.

Arriving as the brand’s most capable smart soundbar, Sonos Arc delivers eleven drivers in a sleek design for delivering a streamlined home theater setup with Dolby Atmos alongside all of the other staples of the ecosystem. That includes AirPlay 2 support, Trueplay audio, surround sound support, and integration with the rest of the Sonos speaker lineup.

Score this affordable Bluetooth speaker for $14

Amazon currently offers the OontZ Angle Solo Portable Bluetooth Speaker for $14. Delivering a match of the best discount this year, you’re looking at only the third notable drop from its usual $17 going rate in order to deliver the lowest price in well over a year. Featuring a 5W internal speaker system, this IPX5 splash-proof Bluetooth speaker can pump out the tunes for up to 10-hours on a single charge. While it might not deliver the most room-filling audio on the market, it will be able to serenade you just about anywhere with its ultra-portable design.

Abode Cam 2 review: How does it compare to Wyze Cam v3? [Video]