HTC’s new Vive Flow VR headset uses your phone as a controller, and it requires Android 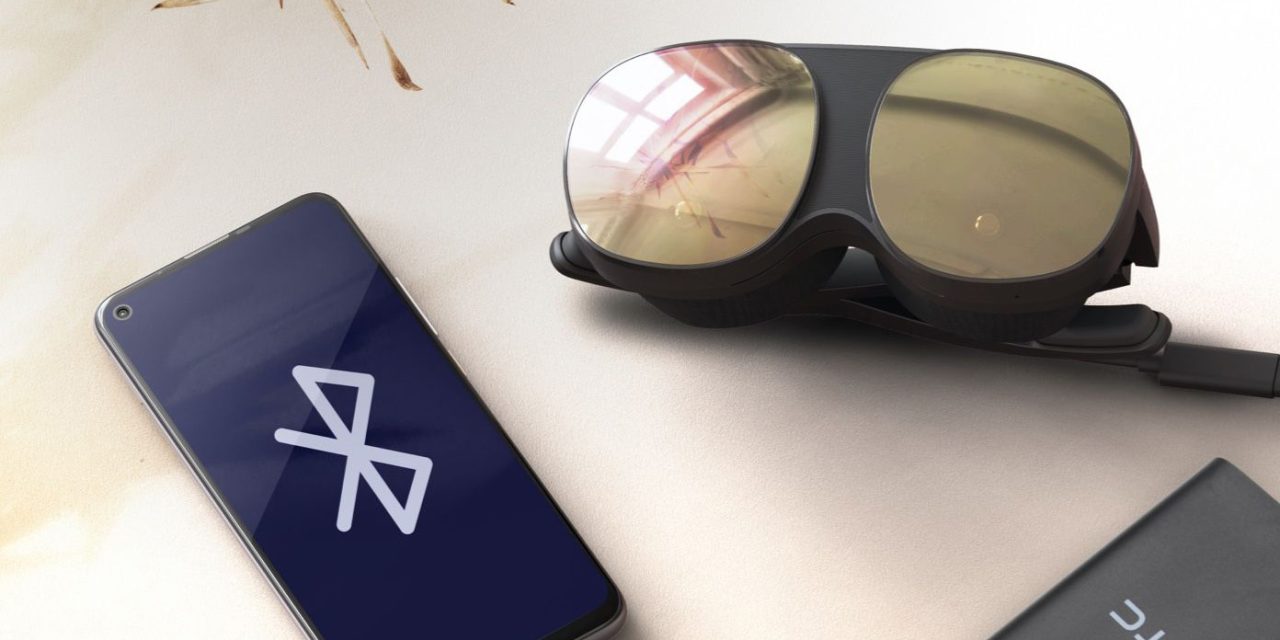 VR isn’t as big as it once was when looking from the mobile space, but HTC is still evolving its Vive lineup as other experiences continue to evolve and grow. Today, the company announced the HTC Vive Flow, a small VR headset that doesn’t just use your Android phone as a controller, it requires it.

Coming at a cost of $499, the HTC Vive Flow is designed to be a VR headset that doesn’t require a full gaming PC to access. Instead, the 189g headset has a very slim design with built-in speakers and even an active cooling solution that gets the warm air away from your eyes for extended sessions. The internal display uses two 1600×1600 panels, one for each eye, with customizable focus, a FOV of 100-degrees, and a 75Hz refresh rate. A core aspect of the device seems to be its physical size, which is considerably smaller on your face than other VR headsets. It also folds down to a very small size.

Interestingly, the Vive Flow does have an internal battery, but it’s only designed to keep the device running when swapping external power sources. HTC designed the device to run off of an external battery bank. HTC’s own battery promises around 4-5 hours, but any USB-C battery around 10,000 mAh should do the trick. The HTC Vive Flow runs on a Qualcomm XR1 chip with 4GB of RAM and 64GB of storage and supports around 100 apps. Many of the apps HTC is showcasing include a focus on meditation, socializing, video streaming, and some simple games too.

Perhaps more interesting than the headset itself, though, is that in lieu of a physical controller, HTC has users tether the Flow to their smartphone to let it act as the controller. Using a motion control style popularized by the Wii remote, your Android phone is used to point at UI elements as well as “taps” and scrolling.

The headset connects to your Android phone either over Bluetooth for simple controls, or “5G”(presumably a 5GHz Wi-Fi connection) so apps from your Android phone can be mirrored to the Flow. HTC isn’t supporting iPhones for either of these functions, making Android the only way to use the headset, as the company also has not detailed any other methods of control.

HTC Vive Flow will go sale tomorrow at a cost of $499. Pre-orders are open now.