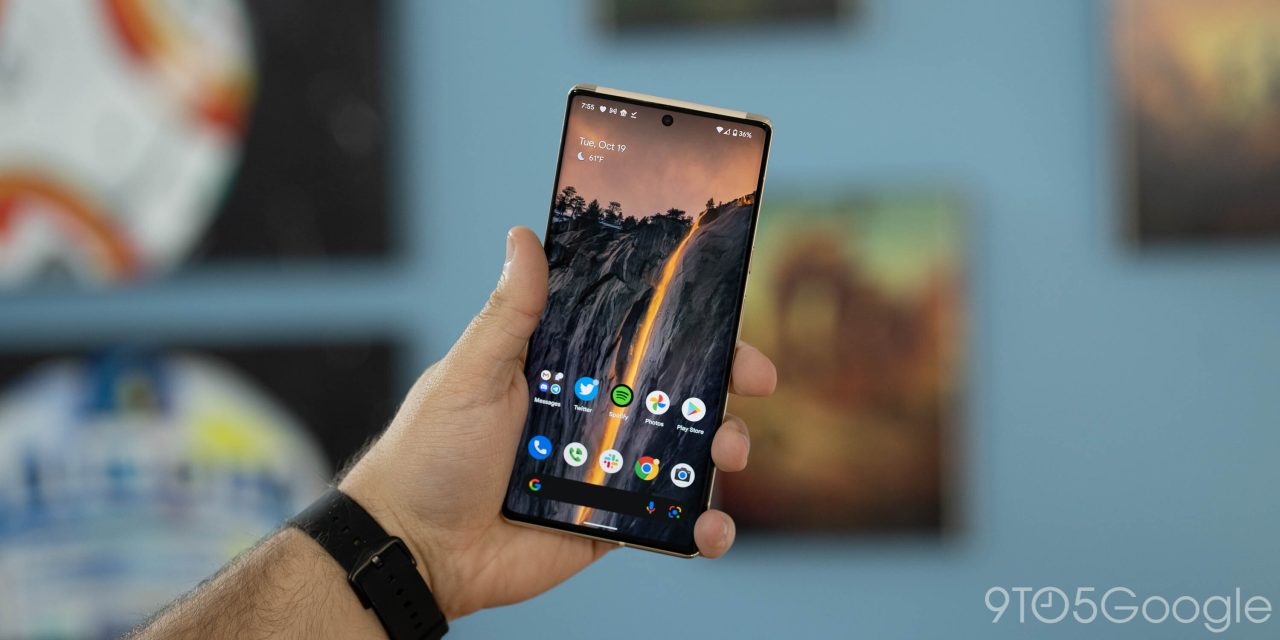 The latest collection of wallpapers available to Pixel owners, “Community Lens,” offers some incredible shots including quite a few photos taken by Google employees.

With the launch of Android 12 and the broader Material You redesign — small parts of today’s Pixel 6 event — the wallpaper on your phone has never been more important, as it will set the color palette of all of your apps. To that end, Pixel phones have many collections of wallpapers to choose from in the official wallpapers app, and just before the Pixel 6 event, Google added yet another collection.

Entitled “Community Lens,” the new collection features 18 intensely colorful wallpapers and is available for all current Pixel phones. Interestingly, many — if not all — of these wallpapers were actually captured by Google employees. For example, the “Whistler Sunset” wallpaper was taken by Bill Luan — a Senior Program Manager & Greater China Regional Lead, Developer Relations at Google — and can be found on his Flickr account.

Meanwhile, a similarly mountainous “Sierra Sunset” wallpaper was shot by Romain Guy, Director of Engineering on Android, who has previously had photographs featured as Chromecast backgrounds. If “Sierra Sunset” looks familiar to you, that’s because it was one of the default wallpapers for 2013’s Google Nexus 5.

It should come as no surprise that Google, as big of a company as it is, has a large pool of talented photographers in its ranks. At one point, Google even had an internal class — now public — on the nitty-gritty of how to take excellent digital photos.

As you’d expect, each Community Lens wallpaper generates a fantastic Material You theme on your Pixel phone once you’ve installed the Android 12 update. Firefall, in particular, crafts a bold look with its bright streak of orange contrasted by the blue hues of the rock, which are picked up by Material You widgets.