Google’s 30W charger for Pixel 6 is a $25 add-on, Pixel Stand sequel is delayed 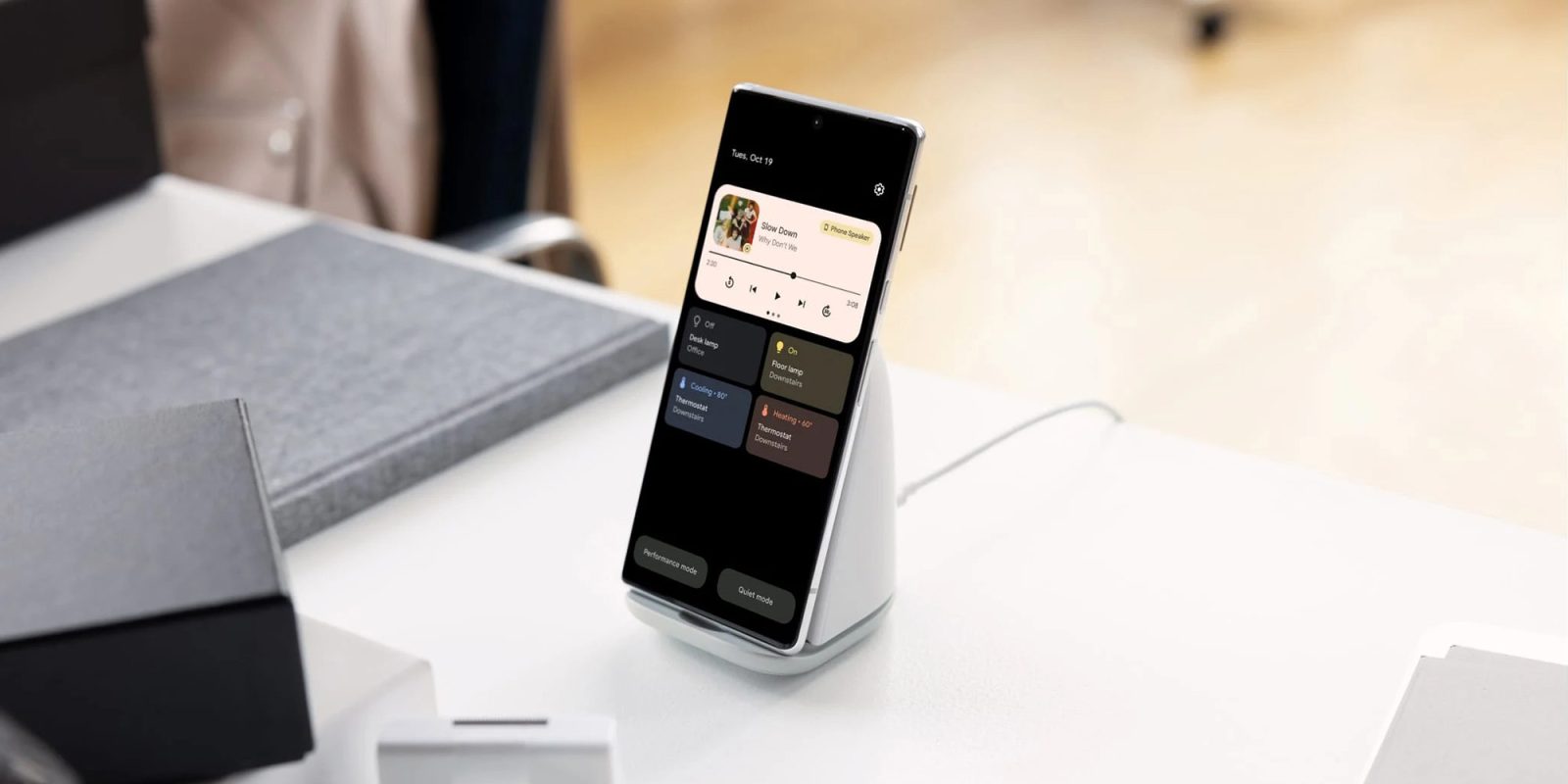 The Pixel 6 and Pixel 6 Pro bring a lot of new features in their redesigned hardware, but one thing that’s also getting a massive upgrade is the charging situation. Google is offering up to 30W charging support on the Pixel 6 and debuting a new, much faster Pixel Stand too.

First up on the Pixel 6 and the Pixel 6 Pro is wired charging, which is getting the first upgrade since the original Pixel. Previously limited to 18W, the new Pixel 6 series can charge at up to 30W. Google claims that this speed can charge the battery from 1% to around 50% in 30 minutes or so.

While the speed upgrade is certainly appreciated, it does come with one caveat. Like Apple and others, Google is omitting the charger from the Pixel 6 box. Instead, the phone will ship with a USB-C to USB-C cable, a Quick Switch Adapter, and the usual paperwork. It also results in a much slimmer overall box, as you can see in our unboxing video.

As an alternative to wired charging, Google is also releasing a new Pixel Stand for the Pixel 6 which increases speeds up to 23W. The new Pixel Stand has a refreshed design that includes an active cooling fan to prevent the phone from overheating with the increased speeds. For the Pixel 6 Pro, the Pixel Stand can hit its max speed of 23W, but that drops to 21W wireless charging for the standard Pixel 6. For non-Pixel phones, the Stand outputs up to 15W, but Pixels are limited to just 12W. A dual-coil design is used which allows the phone to be charged in portrait or landscape orientation, and Google has also better positioned the coils to allow more convenient charging of wireless earbuds such as its own Pixel Buds.

Alongside charging, the new Pixel Stand also comes with a couple of other neat upgrades. There’s now a Google Meet experience specific to the Stand as well as controls for the fan to ensure it’s not loud at night. This also makes it possible to limit charging speeds to keep the battery healthy over time. The new design is also made, in part, from recycled consumer plastics. It also uses a USB-C cable for power input, but obviously requires a more powerful charging brick which is included in the box with the Stand.

Pricing for the new Pixel Stand comes in at $79, but it’s going to be delayed for a while. Meanwhile, the 30W charger will be a $25 add-on since, as mentioned, it’s not included in the box.