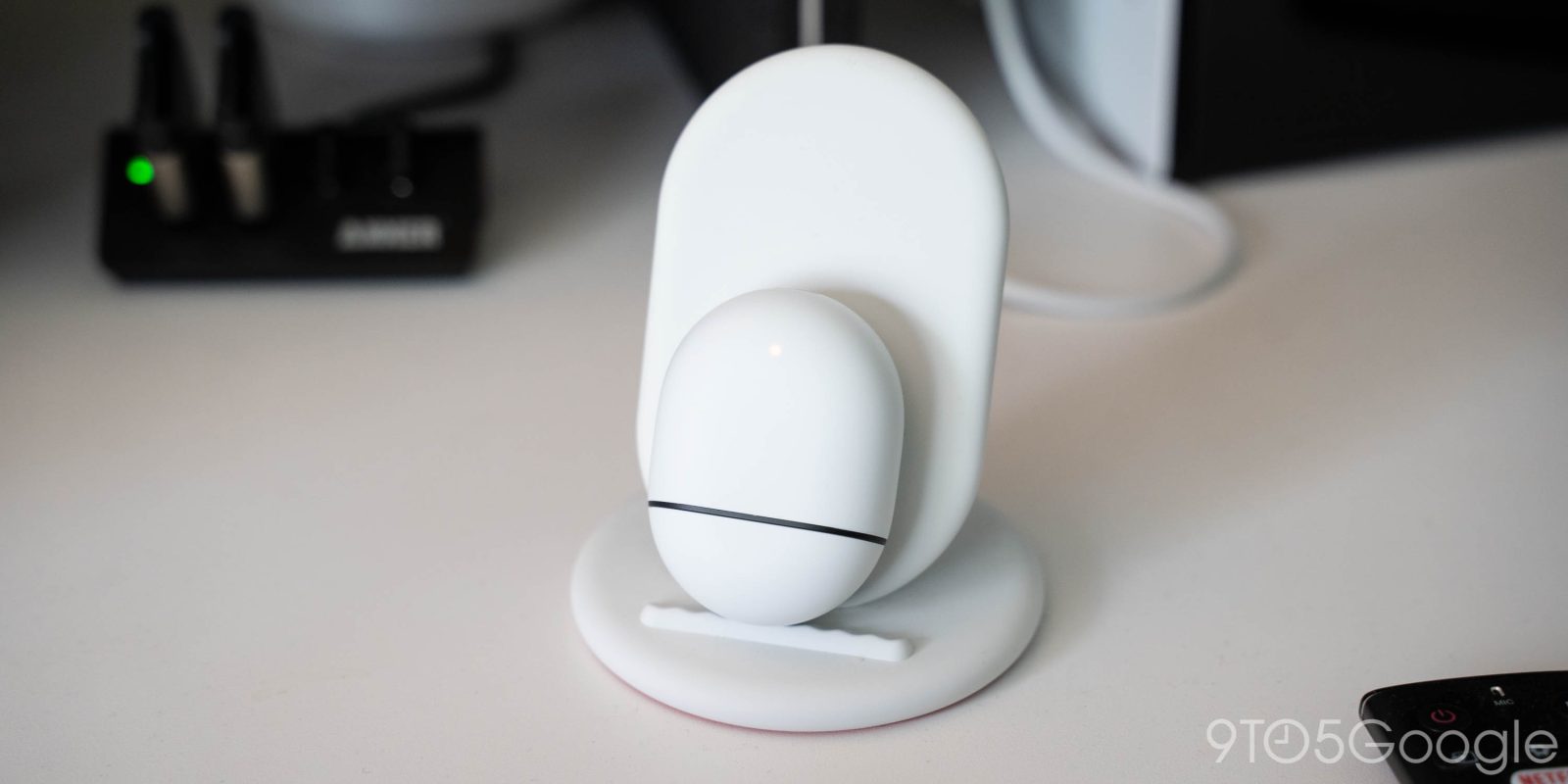 Google’s Pixel Buds launched earlier this week and, so far, we’re big fans! Just last night, though, as I went to charge my pair using built-in Qi charging, I noticed that the Pixel Buds charging case doesn’t work with Google’s own Pixel Stand!

When I first placed my Pixel Buds on the Pixel Stand charger, nothing happened. There was no charge at all which, obviously, is a shame. Only holding the Pixel Buds case up towards the center of the charger would let it charge. Obviously, not ideal.

This isn’t a very uncommon issue, though. Most “vertical” wireless chargers also don’t work for products like Apple’s AirPods or Samsung’s Galaxy Buds. One of the only chargers I know of that work properly with those is Nomad’s Base Station Stand, at least with AirPods. It doesn’t work with the Pixel Buds, unfortunately.

Well, as it turns out, the Pixel Buds do work with Google’s charger. Friend of the site Max Weinbach posted on Twitter about the Buds charger on the stand and, a little while later, Google responded to the tweet asking if he’d tried turning them upside down.

There’s no way, I thought. But a quick trip to my charger later and I’m proven wrong. You can, in fact, charge Pixel Buds on a Google Pixel Stand as long as the case is flipped upside down.

Have you tried turning them upside down 🙃

Smart design or lucky break? Your bet is as good as mine.