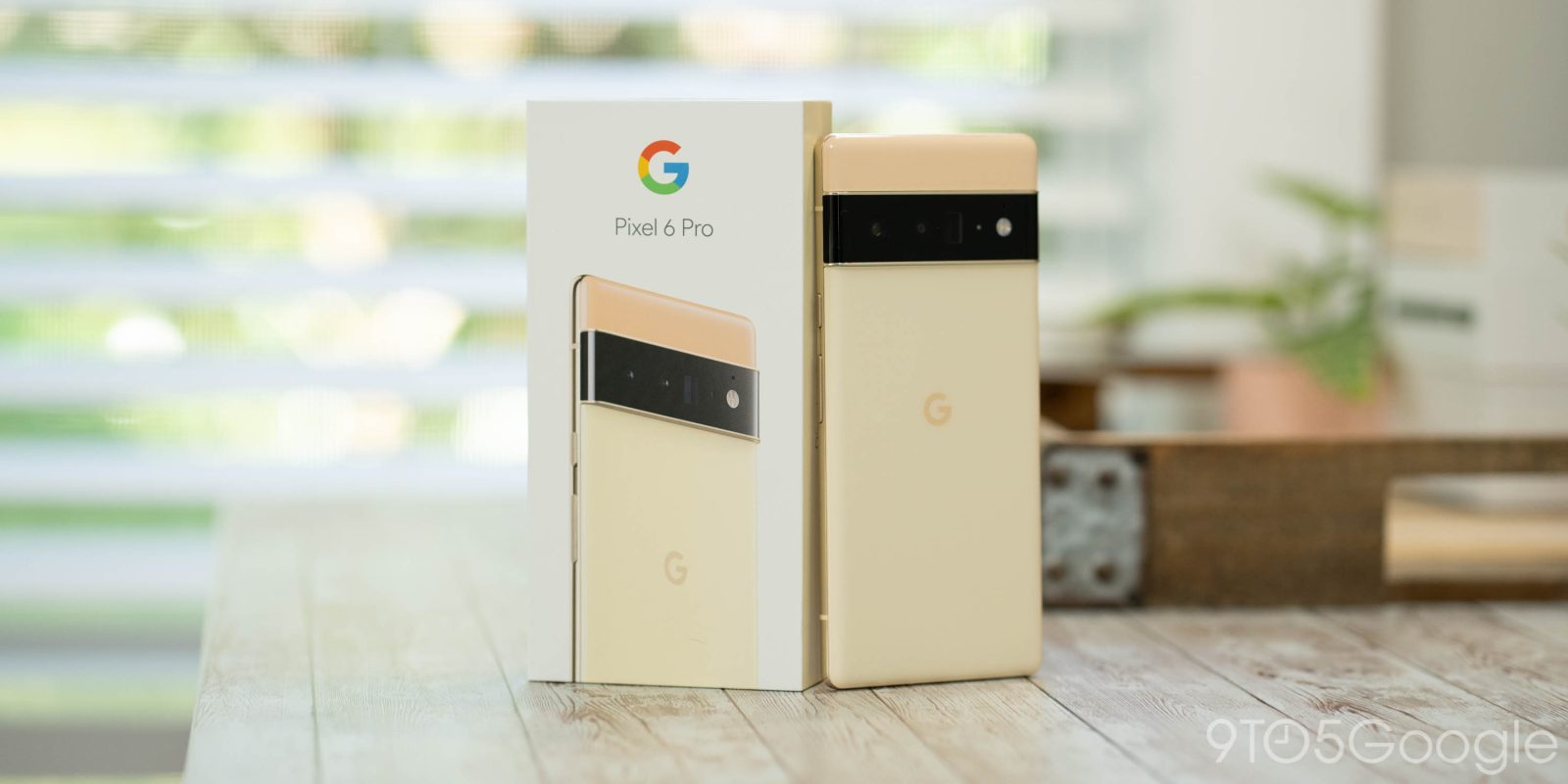 Google has formally unveiled the Pixel 6 series, its latest flagship phones with the latest in machine learning advancements. Here’s where you can pre-order the Pixel 6 and Pixel 6 Pro in the US, besides the recently-broken Google Store, and where to get the best deals.

With the Pixel 6 series, Google is showing that its phones are ready for the spotlight, between the more affordable Pixel 6 and the high-end upgrades of the Pixel 6 Pro. Normally, the best place to pick up a Pixel phone is through the Google Store, but between major issues with that storefront on the first day of pre-orders and the ongoing chip shortage, the Pixel 6 series is going to be a hard phone to get your hands on.

Given the incredible push Google has given to marketing the Pixel 6 and Pixel 6 Pro ahead of launch, putting images of it in front of as many eyes as possible, it should be no surprise to learn that the Pixel 6 series can be bought at a wide variety of retailers and carriers.

That said, if you’re looking to save money on the Pixel 6, buying it unlocked may make the most sense, as carriers like AT&T and Verizon are only offering the mmWave versions, which are about $100 more.

Retailers like Best Buy and B&H Photo have confirmed that by pre-ordering the Pixel 6 or 6 Pro from them, you’re also entitled to a free pair of the $99 Pixel Buds A-Series true wireless earbuds. So far, Amazon has not confirmed whether they will also be offering this deal. That said, this US pre-order bonus is a big step down from the $380 Bose headphones offered to pre-order customers in Europe.

Update 10/20: While they were not immediately available for customers to put in pre-orders, Target has since added the Pixel 6 and Pixel 6 Pro to their online catalog. Like other retailers, Target is also offering a free set of Pixel Buds A-Series with pre-order.

If you live in a major market area, where 5G – and particularly, high-speed mmWave 5G connectivity – is available, you’ll want to buy the Pixel 6 through a carrier like Verizon, as the base model of Pixel 6 does not ship with mmWave support. The only way to get mmWave on the smaller Pixel 6 is to buy through Verizon or AT&T, while the larger Pixel 6 Pro has mmWave by default, in the US anyway. Verizon has also confirmed that the mmWave models will be capable of upcoming C-band enhancements.

To help offset the extra costs of mmWave, Verizon is running a few promotions. For existing Verizon customers, you can get a $350 discount on the Pixel 6 by trading in a device while on select unlimited plans. Meanwhile, new customers can take as much as $700 off the cost of the Pixel 6 Pro when transferring their number. Verizon will even offer up to $500 to help you make the switch away from your old carrier.

AT&T customers are also able to pick up the full mmWave model of the smaller Pixel 6 to use with the carrier’s 5G+ network. Interestingly, AT&T has a suite of Pixel 6 pre-order offers that treat new and existing customers equally.

Additionally, AT&T customers who pre-order a Pixel 6 series device can also take 50% off any Google-branded accessories in the AT&T store.

You don’t necessarily need to buy from one of the big carriers in order to buy a Pixel 6 from your carrier. Even more affordable services like Visible offer the ability to pick up the phone and include the payment on your phone plan.