[Update: Fixed] It’s not just you, the Google Store is struggling amid Pixel 6 launch 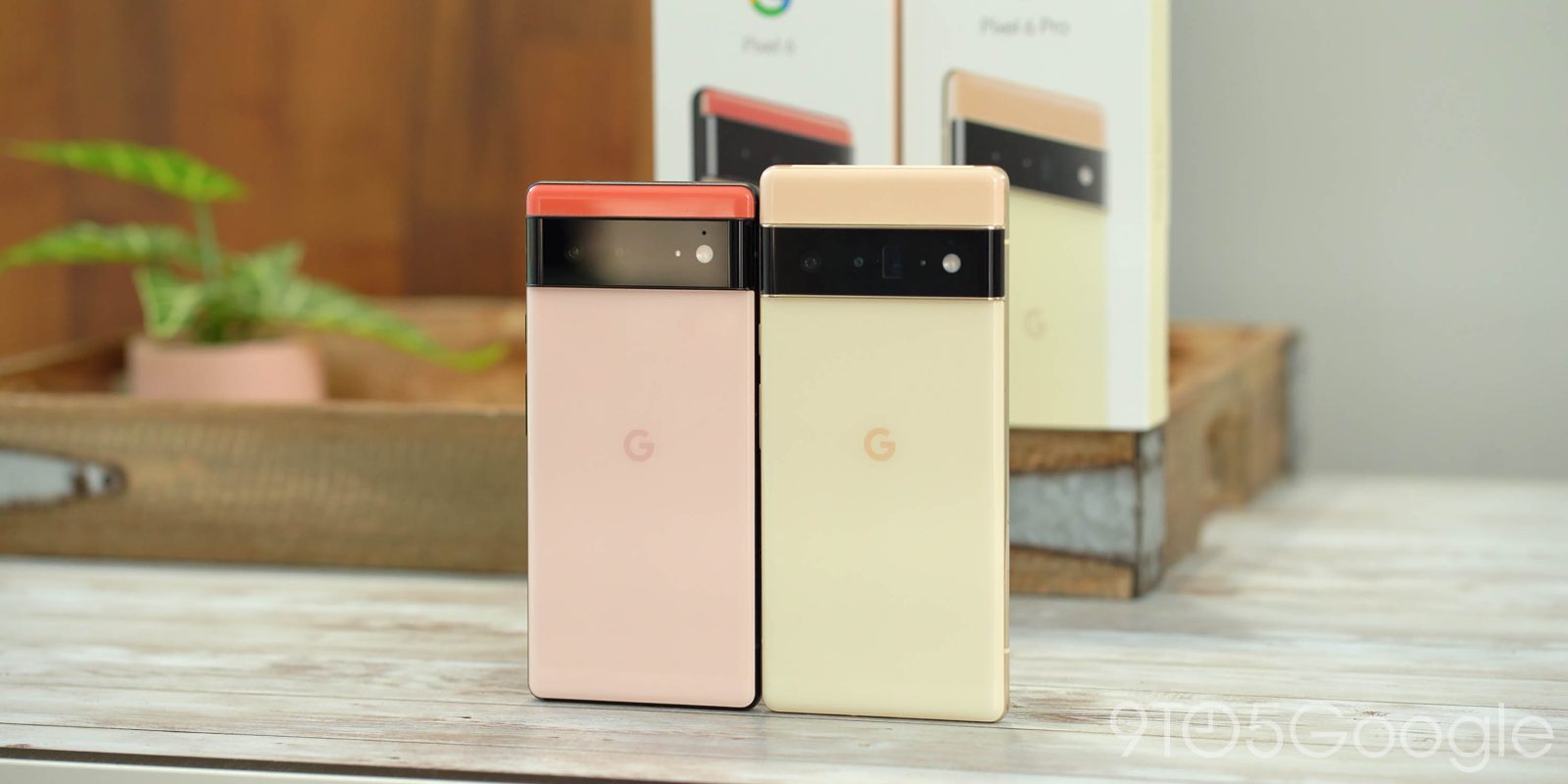 The Pixel 6 is finally here and pre-orders are technically open, but unfortunately, the best place to buy a Pixel 6, the Google Store, is struggling to keep up with the launch.

Update: Google says that issues with its Store and checkout should now be fully resolved.

The Google Store was temporarily down but is now back up. We apologize for the inconvenience

Whether it’s due to high demand or otherwise, the Google Store is stumbling in a bit way amid the launch of the Google Pixel 6 and Pixel 6 Pro. Nearly an hour after the event kicked off, the Google Store has been down in whole or in part for users around the globe. For over 20 minutes, the site as a whole was down for many, and now it’s still having trouble with checkout.

As of about 1:45pm ET, the Google Store is unable to finalize pre-orders for the Pixel 6 and Pixel 6 Pro, with checkout failing and kicking back error code R013. We’re seeing this issue in the US and the UK, and it seems widespread based on what we’re seeing on Twitter.

Not long after, issues continue to escalate with the Pixel 6 Pro now being shown out of stock for many and 500 errors returning for some pages. Other errors being seen include “An unexpected error has occurred. Please try again later. [OR_PCVH_01] OR_PCVH_01.”

Google has since confirmed to 9to5Google that it is aware of these issues and actively working on a fix.

We are aware of the issue with the Google Store and are actively working to resolve it.

As of around 4pm ET, the store seems to be stable, but stock is still in flux.