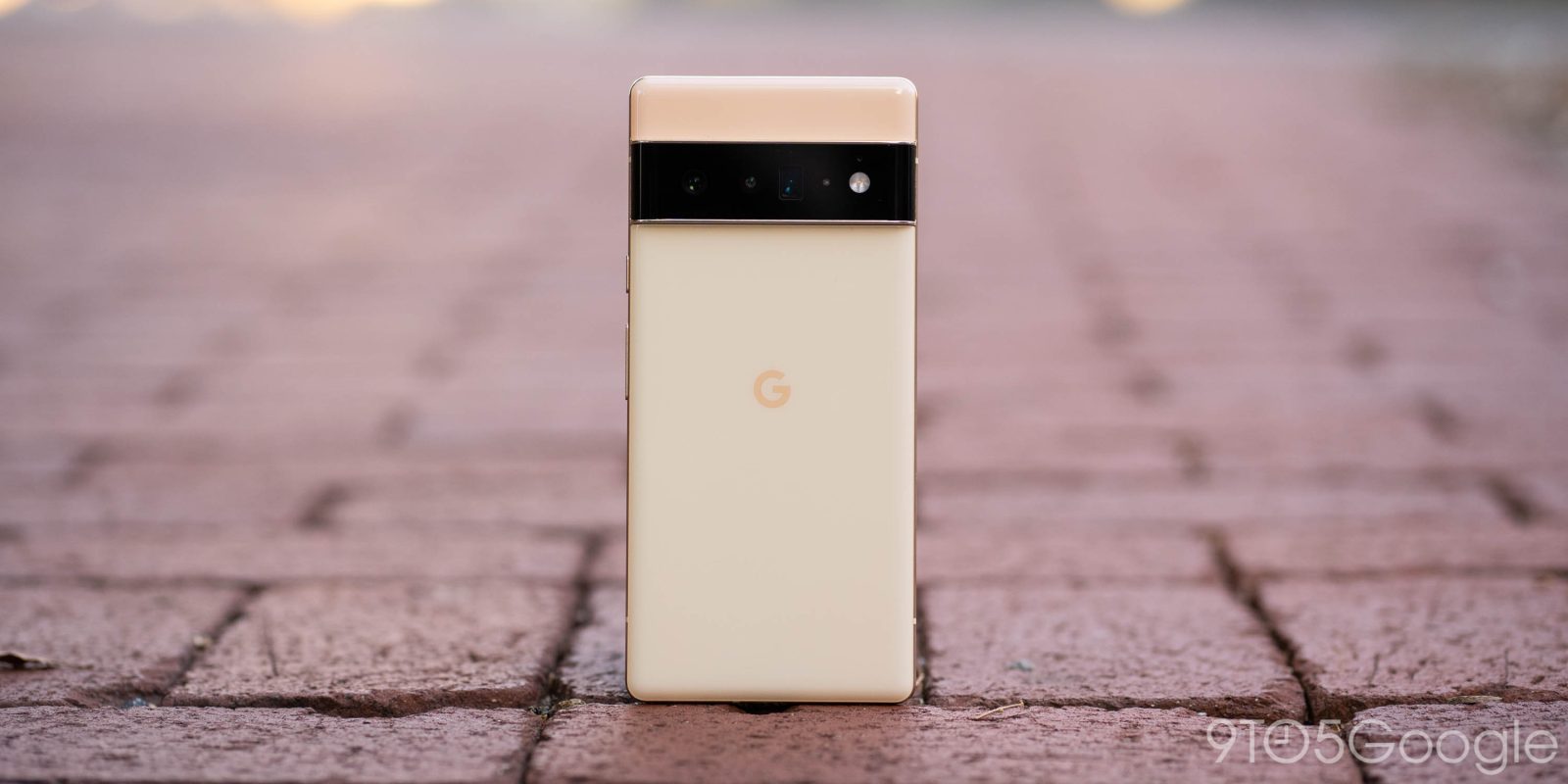 Tensor is the first mobile chip Google has ever designed for its Pixel smartphones, and as we explained in our review earlier this week, the performance feels indistinguishable from the best Snapdragon flagships. However, it also puts up an impressive comparison with Apple’s chips in the iPhone 13 Pro Max, with a Pixel 6 speed test being a very close call.

YouTube channel PhoneBuff this week posted its signature speed test comparison between the iPhone 13 Pro Max and the Pixel 6 Pro, a test where iPhones almost always win out against Android competition. The Pixel 6 Pro, unfortunately, didn’t break that streak, but it did put up an impressive fight.

These speed tests, while not fully representative of real-world use, do give us a nice point of comparison between these phones, certainly a much better picture than the typical benchmark. The test uses a robotic arm to fairly open and close each app – 12 apps and 4 games – as well as manually control a timer.

In the first “lap” of this test, the Pixel 6 Pro actually takes a very early lead and beats the iPhone through apps such as Facebook, Microsoft Word, and the camera app. It’s only a video editing app that causes the Pixel to stumble and give up its lead, with the unarguably stronger chip in the iPhone letting it more quickly export video from the app.

Still, the Pixel quickly gets back up and finishes the first lap just a couple of seconds behind the iPhone. The next step is going back through the same list in reverse, ensuring each app remains in memory. The Pixel 6 Pro also gets through this task with no problems at all, and finishes the test barely five seconds later.

Given these results, it’s pretty safe to say that most people won’t be able to perceive the difference between Pixel 6 Pro and iPhone 13 Pro Max performance, at least in most tasks. That’s incredibly impressive for Google’s very first smartphone chip, which was mostly expected to fall behind most competitors when it came to raw performance.

For comparison’s sake, the Galaxy S21 Ultra recently battled the same iPhone and fell over 10 seconds behind on the final test, and lagged behind further on its first lap. The Snapdragon 888 in that phone technically scores higher in benchmarks than Google’s Tensor does, so this test is a great reminder that numbers aren’t everything, and real-world use clearly tells a different story.