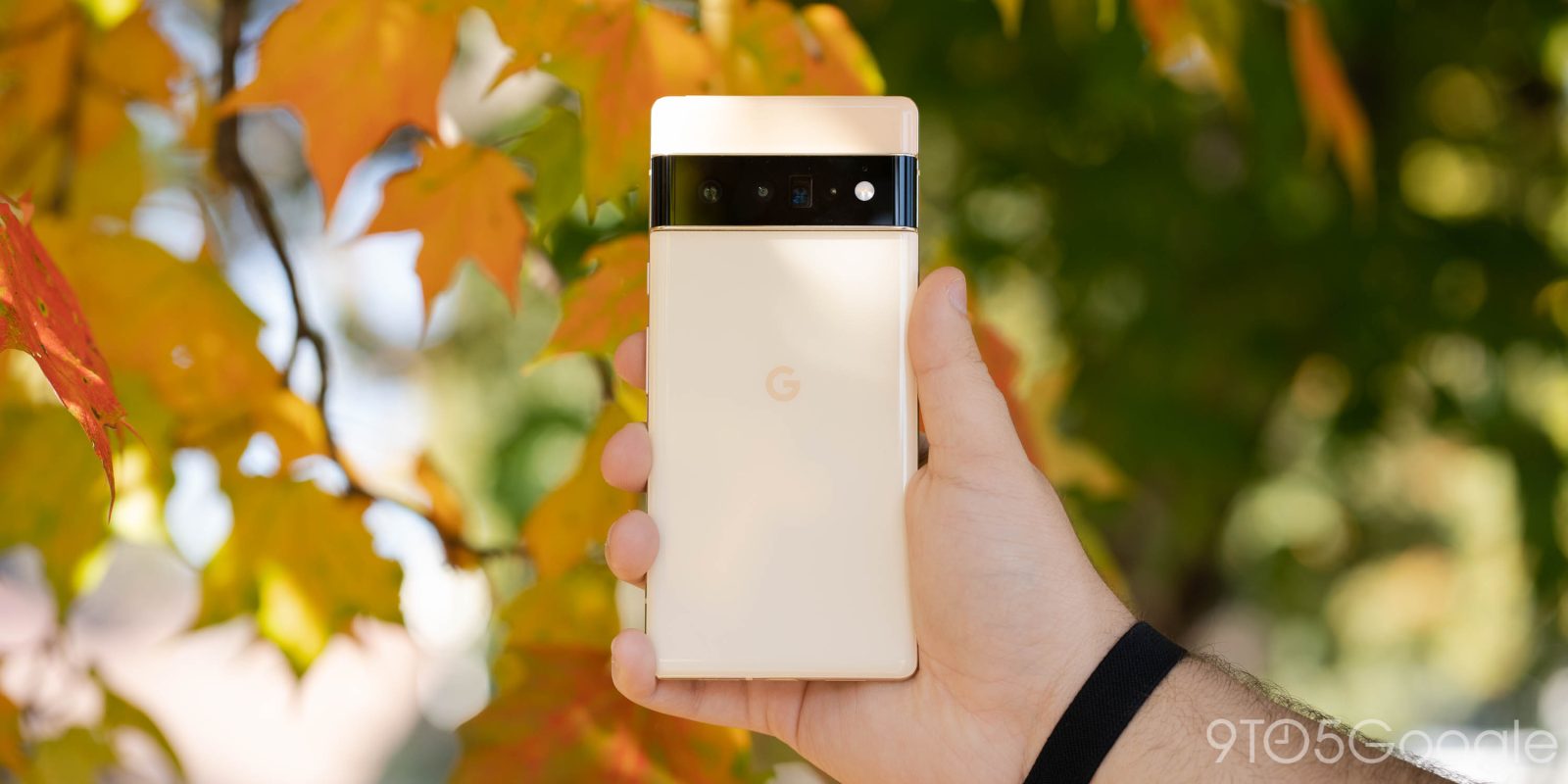 The Pixel 6 and Pixel 6 Pro seem to be Google’s best flagship devices to date, and as a result, they’re pretty popular. After initial interest took down the Google Store, the company is now saying that “high demand” for Pixel 6 Pro has put a big delay on shipping times, and stock elsewhere is hard to find, too.

The Google Store has put out a notice today, Pixel 6 launch day, that Pixel 6 Pro models may be out of stock or have “long delivery times.” This is following “high demand” during the pre-order period over the past week. We were given a quote of late January for a Stormy Black Pixel 6 Pro delivery.

Due to high demand, some Pixel 6 Pro models may be out of stock or have long delivery times.

Get notified when they’re back in stock, or check out other authorized retailers who may have them available.

Google points interested Pixel 6 Pro buyers to the Store’s waitlist, which went live last week, as well as to authorized retailers such as B&H Photo, Amazon, Best Buy, and carriers.

However, the situation isn’t much better at those third-party locations. Amazon has been sold out of the Pixel 6 Pro since the day of Google’s announcement, leaving only scalpers asking upwards of $1,500 for the device. Best Buy and Target have marked the Pro as sold out entirely, and B&H has pushed the device to “Coming Soon” status. Meanwhile, major carriers have the Pixel 6 Pro out of stock and on back order. Verizon quotes early November for deliveries on the base Stormy Black model, with other models pushed back even further. AT&T says there is “limited stock” of the Pixel 6 Pro and quotes early November deliveries, but even some people who bought during pre-orders have had their deliveries pushed to December. T-Mobile has also pushed estimates to late November/early December.

Meanwhile, the standard Pixel 6 seems unaffected by these delays. Carriers have noted some minor delays, but the Google Store carries no such message and is offering deliveries as soon as mid-November.