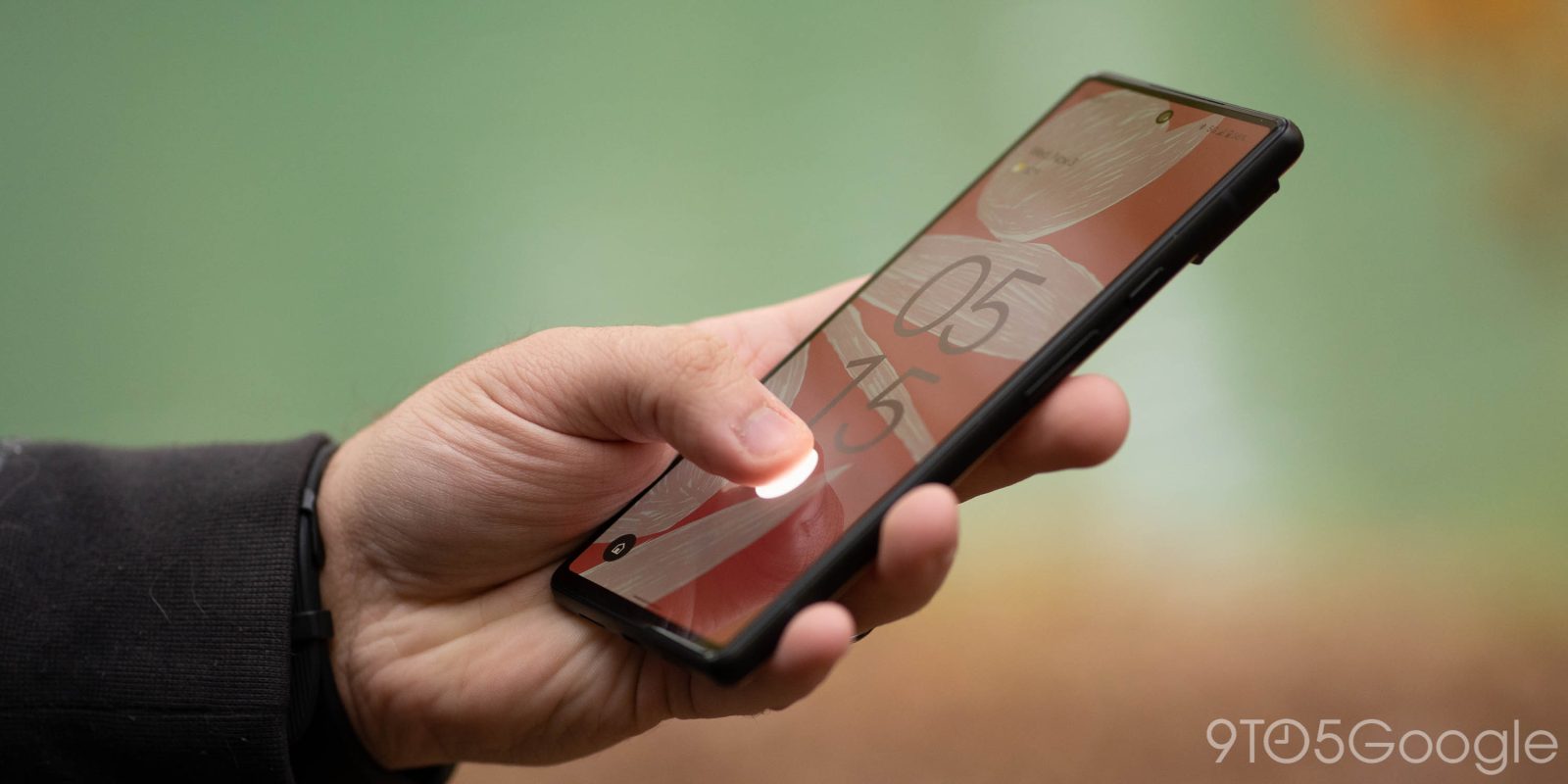 We’ve been pretty happy with Google’s Pixel 6, but as with any new device, it’s had a couple of little quirks to adapt to. One of those quirks that was discovered by enthusiasts this week is that changing the animation speed on Pixel 6 devices seems to break the fingerprint sensor in part.

Some early Pixel 6 buyers were finding, after settling into and customizing their devices, that the fingerprint icon would disappear when the phone was on its always-on display. The icon, and thus the functionality, came back once the screen was fully turned on, but this was obviously a little frustrating.

As it turns out, this isn’t an issue with Google’s software, but rather a problem that stems from changing some of the advanced settings. A thread on Reddit highlights that changing the animation speed on Pixel 6 can mess up the fingerprint sensor as an unintended after-effect. Specifically, the “Animation duration scale” seems to be the culprit, causing the always-on display to “break” in part and not show the fingerprint sensor icon on Pixel 6 or the battery/charging status.

The simple fix here, of course, is to just reset that option to its default state of 1x. Interestingly, another thread found that turning off the animation duration setting entirely seems to not have any effect, and may also make the scanner feel a bit quicker. It’s likely that placebo is playing a role here, but at the very least it will likely speed up the entire unlock process.

Take this as a good reminder that, really, developer options are meant for developers, not the average user.