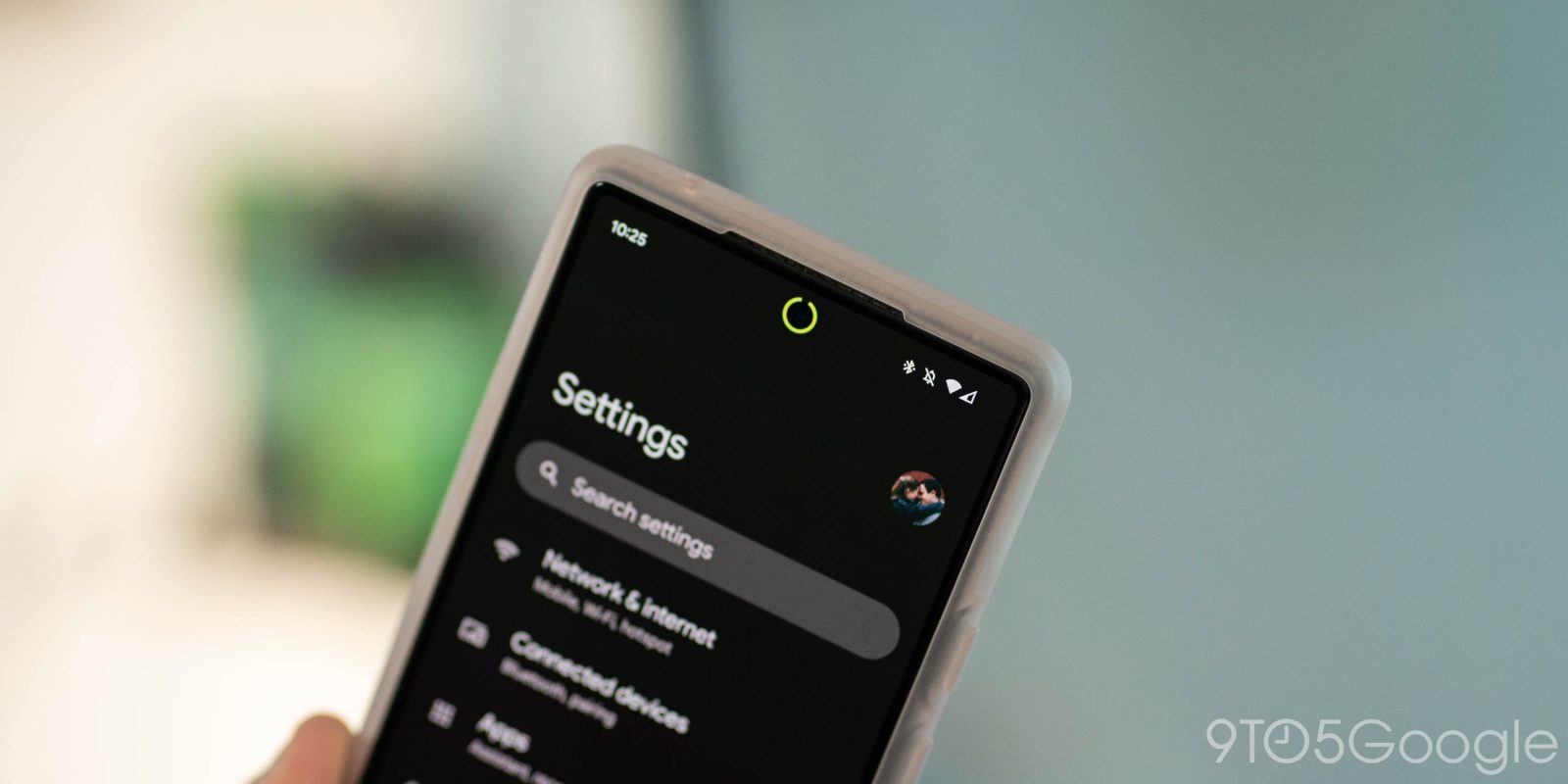 While battery life on the Pixel 6 series isn’t anxiety-inducing, keeping an eye on your levels is generally a pretty good idea. Android, of course, has a built-in battery level monitor displayed in the top right corner, but “Energy Ring” offers a fun way to see your remaining battery life by wrapping it around the hole-punch, and now it supports Google’s Pixel 6 series.

“Energy Ring” has been around just about as long as hole-punch cameras have been, but it requires an update to support new devices with the design feature properly. In its last update, the app adds official support for both the Pixel 6 and the Pixel 6 Pro. Notably, in the previous update, the app also added support for Galaxy Z Fold 3 and Pixel 5a.

The app itself is free and ad-supported, but you can remove ads with an in-app purchase. It’s available for download now on the Play Store.

The “battery ring” provided to Pixel 6 and Pixel 6 Pro by this app simply shows your remaining battery percentage in real-time, but does it in a slightly better looking way than the typical monitor. It even changes color when the battery level drops. However, you do need to make some tweaks to avoid redundancy.

First, download the app and turn on the functionality; you’ll need to give the app accessibility permissions, which it will prompt you to do. From there, you can turn off the normal battery indicator by going to Settings > Battery > Percentage. You can toggle off the battery percentage readout on this screen, and to take the visual makeover a step further, you can go to Android’s built-in “System UI Tuner.” This is most easily accessed using this app and, once launched, you can simply turn off the battery icon.