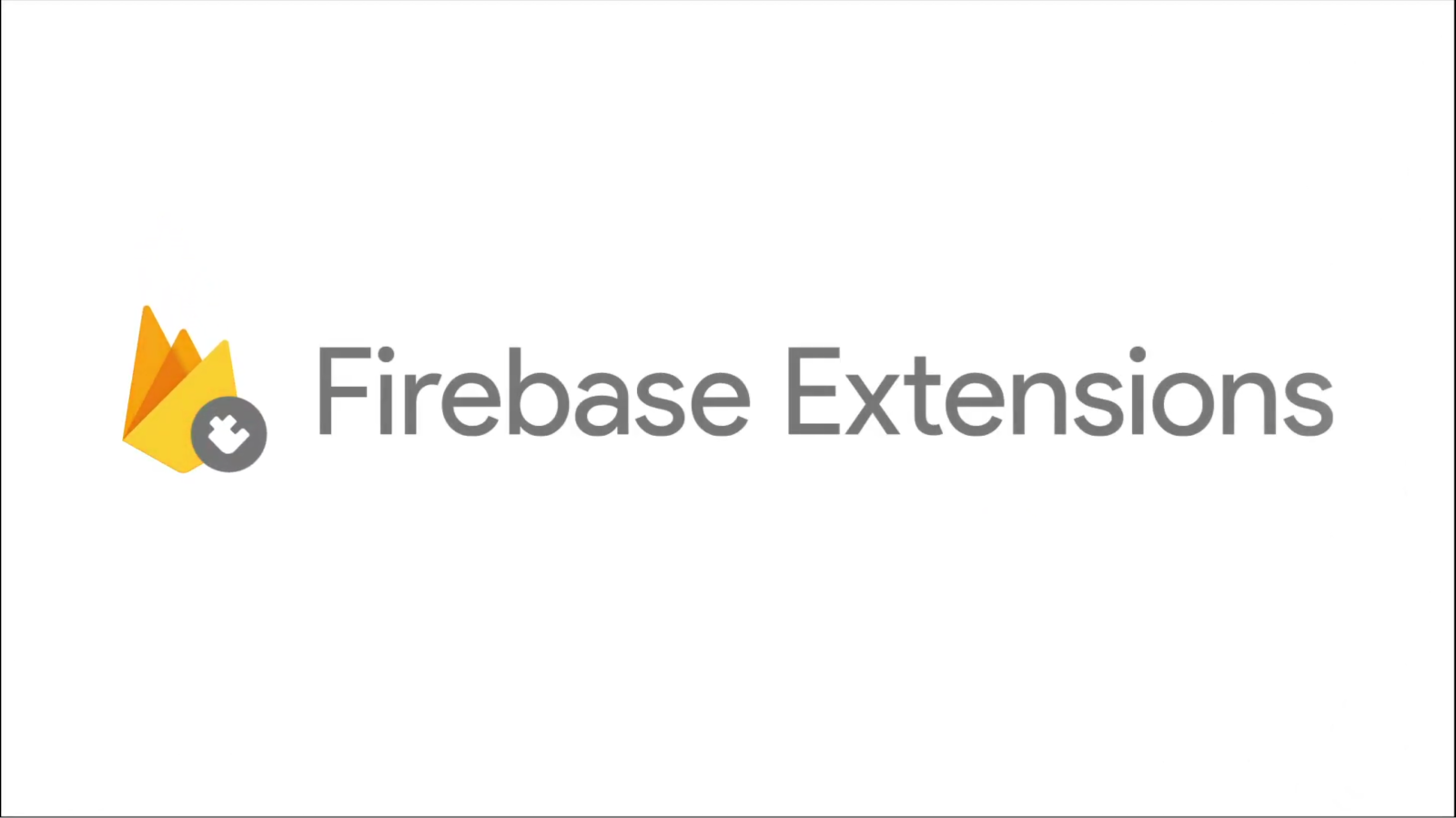 If you’re not familiar, Firebase is Google’s suite of cloud-powered app development tools that gives developers easy access to things like a database, storage, hosting, crash analytics, and much more.

Back in 2019, Google began offering “Extensions” for Firebase, which allow developers to simplify common use cases or even connect their Firebase project with other services. Building on the previously added Algolia extension, there’s now an extension to make your database searchable via Elastic App Search. There are also new extensions for adding payments to your app via Google Pay and/or Stripe.

Starting today, Flutter developers can get started trying Firebase APIs without needing to install anything at all. Using the DartPad web app, you can now test Firebase code in Flutter Web projects right from your web browser, with the same code working just as well on Flutter projects for Android and iOS.

Firebase is also expanding its reach into Apple’s ecosystem today, with macOS and tvOS support launching in Beta, a stage Google traditionally considers ready for production apps. Firebase’s new tvOS beta support also includes the ability to use many of its C++ libraries in Apple TV apps, with Google particularly suggesting it for use with Apple Arcade games.

With the long-existing Firebase Remote Config, developers are able to customize how certain parts of their apps behave without needing to roll out a new update via the Play Store or App Store. With “Personalization,” launching today in Beta, the options of Remote Config can be chosen automatically in a way that’s tailored to each individual user. While there are surely countless ways to use Firebase Personalization, Fruit Ninja developer Halfbrick found it useful to increase ad revenue from one of its games without an increase in negative reviews.

For Android developers, Firebase is also releasing new documentation about the privacy disclosures necessary for each of Firebase’s tools. These are going to be especially helpful for the new “Data safety” section coming to the Play Store, which is set to become a requirement by April of next year.

To get more details about what’s new in Firebase, like real-time alerts from Firebase Performance Monitoring, be sure to check out the Firebase Blog or watch the full Firebase Summit stream.